Too cute! Iskra Lawrence and her boyfriend, Philip Payne, were all smiles as they stepped out in NYC on Friday, March 6. The couple, who are expecting their first child, held hands while the U.K. model, 29, departed from her appearance on Good Day New York.

Now, as much as we love to gush over Iskra and Philip’s love story, we simply cannot get over how fabulous the mama-to-be looks. The body positivity advocate rocked an all-black outfit complete with a purple cardigan, edgy booties and a classic Louis Vuitton handbag.

Clearly, pregnancy hasn’t slowed Iskra down one bit. That said, she and Philip, 32, certainly didn’t plan on becoming parents just yet. The Aerie ambassador told Violent Benson (a.k.a. Daddy Issues) on her podcast, “Too Tired to be Crazy,” that she got pregnant despite being on birth control. 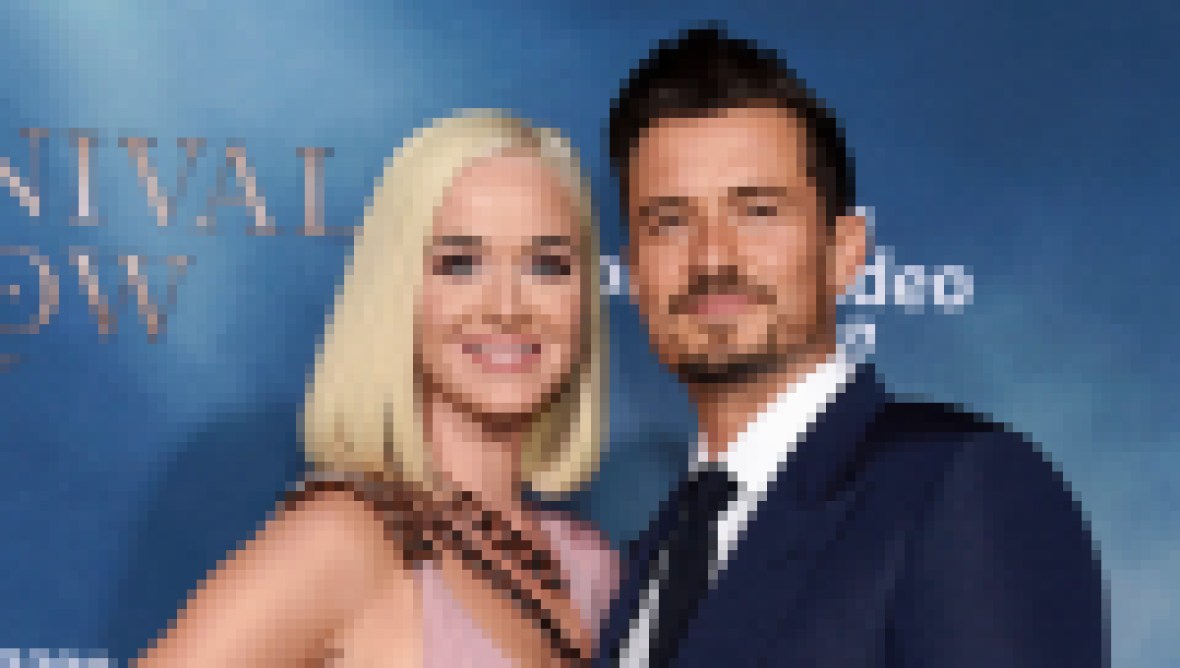 “I even freaked out when I found out I was pregnant because I was still taking it!” Iskra admitted. “So, like, the first two months of my pregnancy, I was still taking birth control — bearing in mind it wasn’t like 9 a.m. every day and I traveled. So me and Philip reckoned that when I would do long call flights from … say from L.A. to London, you kind of skip a day so maybe it was that.”

The day Iskra and Philip found out, they were shocked … to say the least. “I burst out into tears and they were not happy tears,” Iskra confessed, adding that her beau wasn’t in good spirits either. “He was swearing, he was like, ‘F—k!’ but not in an offensive way. I was glad he knew the magnitude of what was happening, and he didn’t just play it off. And we just held each other and just talked for a long, long time.”

As we now know, the lovebirds came to terms with the situation and are embracing this new chapter in their lives with open arms. “The major question you need to be asking is: ‘Am I ready to be a parent?’ The pregnancy is only nine months, but you’re going to be a parent for the rest of your life,” Iskra said. “It felt like we could support each other really well.”

We can’t wait to meet their little one! In the meantime, we’ll be fawning over these photos of Iskra and Philip out in NYC. Scroll through the gallery to see them all.

Pregnancy glow, for the win!

Just look at that smile.

We are obsessed with Iskra’s maternity style.