Low-key and cool! Keanu Reeves (a.k.a. the internet’s boyfriend) is known to be down-to-earth, and his Los Angeles home definitely reflects his chill style. Although $5.6 million sounds like a hefty price tag for a two-bedroom and three-bathroom abode, that’s actually very reasonable for the affluent zip code. Brad Pitt and Jennifer Aniston‘s newlywed home just hit the market for a whopping $44.5 million while Jennifer Lopez and Alex Rodriguez’s $28 Million Bel Air mansion will leave you shook. Leave it to the John Wick actor to make us love him even more. 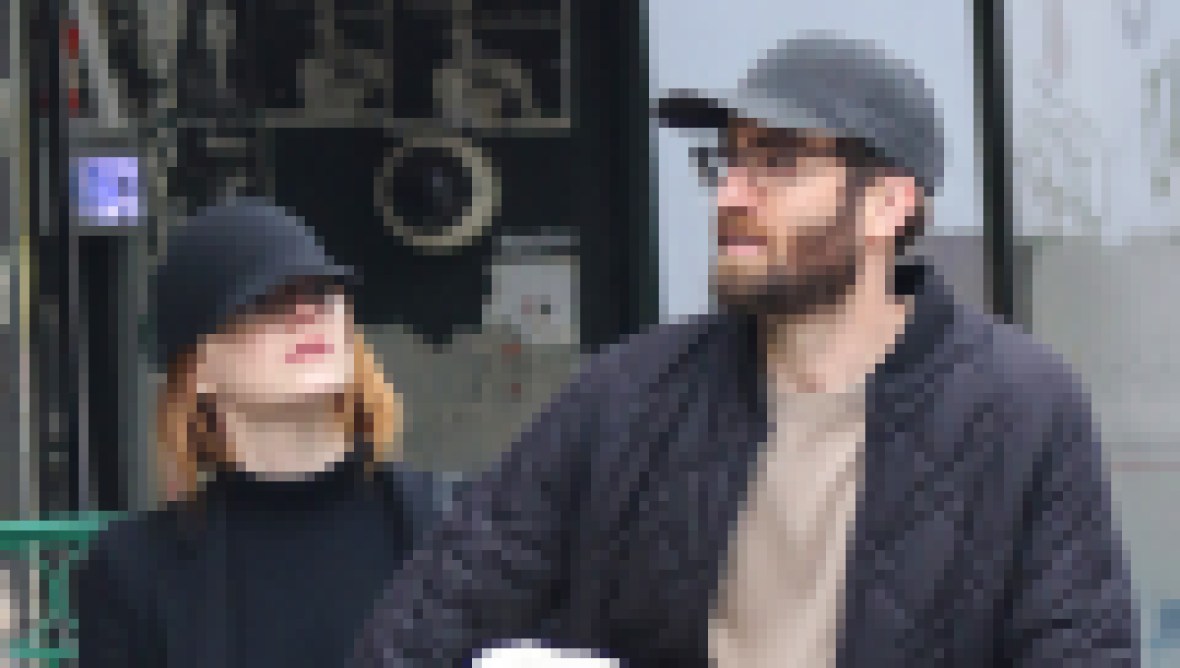 The 55-year-old’s home — which sits on almost half of an acre — comes complete with an outdoor barbecue area, three-car garage and a long, narrow lap pool. Overall, it looks perfect for grilling and chilling with his new girlfriend, Alexandra Grant.

Life & Style broke the news about the longtime friends turning romantic on November 4. “Friends are convinced that Keanu and Alexandra’s friendship has turned romantic,” an insider exclusive revealed to LS. “Everyone is ecstatic that he’s finally found happiness with such a wonderful woman. Keanu doesn’t stop raving about her!” The two were business partners for nearly a decade before things took a turn and his inner circle is here for it.

“She’s kind, warm and spiritual, just like Keanu, and a great communicator,” a separate source exclusively said of Keanu’s newly minted girlfriend. “She’s one of the few people who’s managed to get Keanu to open up about his emotions and past.” 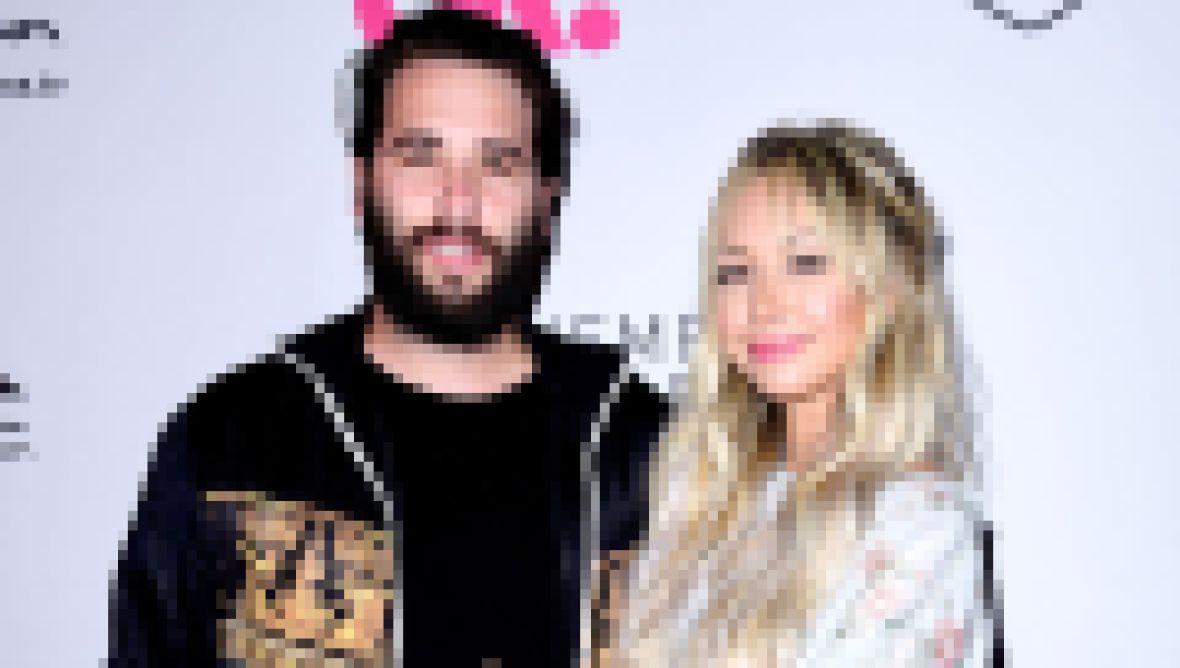 Keanu’s relationship history is filled with tragedy. His most notable significant other was Jennifer Syme. The pair split shortly after she gave birth to the pair’s daughter, Ava, who was stillborn, in 1999. Two years later, in 2001, Jennifer was killed in a car accident. “Keanu was so traumatized by her death that there were times when he couldn’t get out of bed in the morning,” the insider noted about the incident.

However, “everything changed” when Alexandra entered his life. “He was in such a dark place for so long, but Alexandra’s positive outlook and support have played a huge part in helping him turn his life around,” the source noted. “Some say she’s not only stolen his heart but she’s also saved him.”

Related: The Best Mattresses on Amazon

Keanu’s house looks like a perfect place to hang out.

The place is fit for an A-lister.

We’re sure the action star spends a lot of time swimming laps.

Is It Dinner Time Yet?

What do you think Keanu’s cooking specialties are?

It looks like Keanu lives on a hot street at the moment!