Put on your reading glasses — Kendall Jenner has some reading recommendations for you! The model showed off the exciting book haul she received from a friend for her 25th birthday on her Instagram Stories on Friday, November 6.

“Ash coming through again with my yearly dose of great books for my birthday,” the Kardashian-Jenner sister wrote over a video of several publications, including 2020 Pulitzer Prize winner Jericho Brown‘s The Tradition, Jia Tolentino‘s Trick Mirror, Maggie Nelson‘s Bluets, Franz Kafka’s The Lost Writings, Michael Cunningham‘s A Wild Swan and Other Tales, Inger Christensen‘s The Condition of Secrecy, Jonathan Blum‘s The Usual Uncertainties and Bette Howland’s Calm Sea and a Prosperous Voyage. 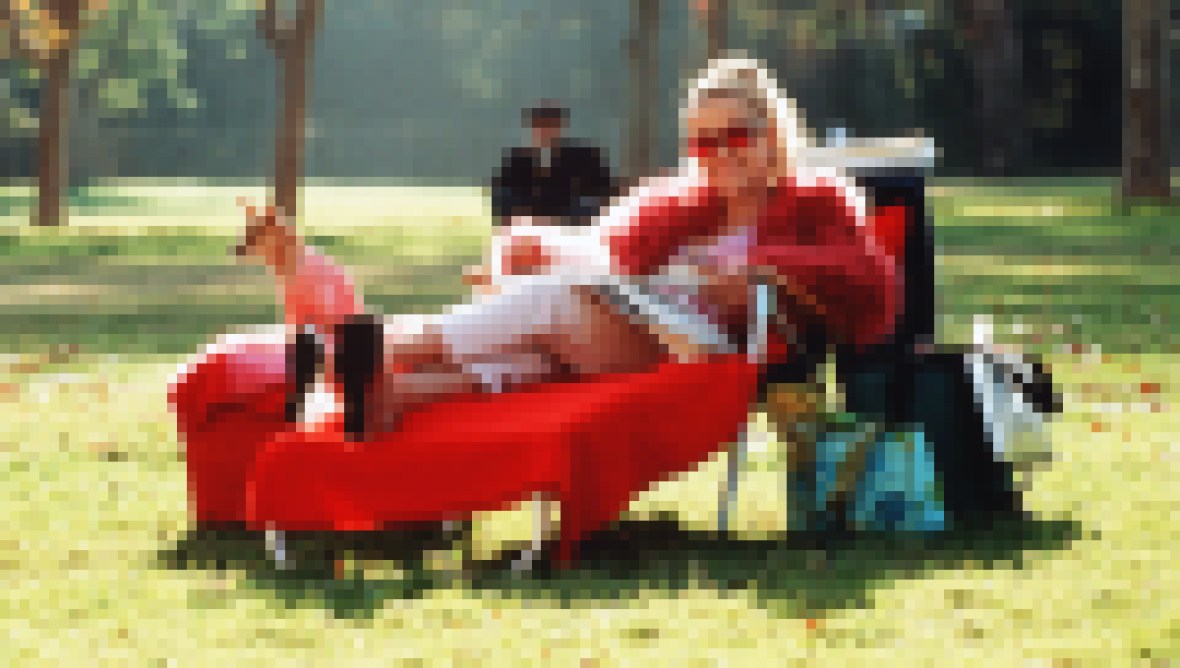 On each of the books, Kenny’s friend left a Post-it note with details on her feelings toward each book — and she gushed over them all. Her pal called National Book Award finalist The Tradition “insanely good.” According to publisher Copper Canyon Press’ website, the poetry collection “questions why and how we’ve become accustomed to terror: in the bedroom, the classroom, the workplace, and the movie theater. From mass shootings to rape to the murder of unarmed people by police, Brown interrupts complacency by locating each emergency in the garden of the body, where living things grow and wither — or survive.”

The Keeping Up With the Kardashians star’s friend called Trick Mirror “very real and hilarious.” Publisher Penguin Random House calls the collection of essays “a book about the incentives that shape us, and about how hard it is to see ourselves clearly through a culture that revolves around the self. In each essay, Tolentino writes about a cultural prism: the rise of the nightmare social internet; the advent of scamming as the definitive millennial ethos; the literary heroine’s journey from brave to blank to bitter; the punitive dream of optimization, which insists that everything, including our bodies, should become more efficient and beautiful until we die.”

Among the other titles is a dutch translation from one of the most popular Scandinavian writers and what publisher New Directions books describes as “dozens of untitled fragments, false starts, and unfinished work” by Kafka, one of the most widely regarded novelists of the 20th century. Who knew the Vogue cover girl was so cultured?

Scroll through the gallery below to learn about the books Kendall got for her 25th birthday!

“The Tradition” by Jericho Brown

The Louisiana-born poet won the 2020 Pulitzer Prize in poetry for this haunting, effective and beautiful full-length poetry collection — and he even crafted his own writing form while penning the masterpiece work. “His invention of the duplex—a combination of the sonnet, the ghazal, and the blues — is an all-out exhibition of formal skill, and his lyrics move through elegy and memory with a breathless cadence,” Copper Canyon Press wrote about the title. “Jericho Brown is a poet of eros: here he wields this power as never before, touching the very heart of our cultural crisis.”

This nine-essay project was a finalist for the National Book Critics Circle’s John Leonard Prize for Best First Book. “Gleaming with Tolentino’s sense of humor and capacity to elucidate the impossibly complex in an instant, and marked by her desire to treat the reader with profound honesty, Trick Mirror is an instant classic of the worst decade yet,” Penguin Random House wrote about the collection.

This collection is comprised of “240 short pieces, at once lyrical and philosophical, on the color blue,” according to publisher Wave Poetry. It was originally published in 2009 and Kendall’s copy is an original edition. “A lyrical, philosophical, and often explicit exploration of personal suffering and the limitations of vision and love, as refracted through the color blue, while folding in, and responding to, the divergent voices and preoccupations of such generative figures as Wittgenstein, Sei Shonagon, William Gass and Joan Mitchell,” the publisher wrote about the title.

“So beautiful how a color can represent so many feelings and emotions,” Kendall’s friend wrote on the Post-it note for Nelson’s book.

“The Lost Writings” by Franz Kafka

This collection is comprised of “dozens of untitled fragments, false starts, and unfinished work” by the legendary writer in a “trove of marvelous impossible-to-find” stories, according to Publishers Weekly. “This offers precisely the kind of fare Kafka enthusiasts would hope for from the legendary writer’s archives,” the outlet wrote about the never-before-seen writings.

“One of the greats,” Kendall’s confidante noted about the author.

“A Wild Swan and Other Tales” by Michael Cunningham

This collection of reimagined fairy tales comes from the Pulitzer Prize-winning author of The Hours, which later became a film starring Meryl Streep.

“A poisoned apple and a monkey’s paw with the power to change fate; a girl whose extraordinarily long hair causes catastrophe; a man with one human arm and one swan’s wing; and a house constructed of gumdrops and gingerbread,” publisher MacMillian wrote about the book. “In A Wild Swan and Other Tales, the people and the talismans of lands far, far away—the mythic figures of our childhoods and the source of so much of our wonder — are transformed by Michael Cunningham into stories of sublime revelation.”

“The Condition of Secrecy” by Inger Christensen

This collection of nonfiction essays was translated from Danish by Susanna Nied. Publisher New Directions books says the title “formulates with electric clarity the basis of her approach to writing, and provides insights into how she composed her poetry. Some essays are autobiographical (with memories of Christensen’s school years during the Nazi occupation of Denmark), and others are political, touching on the Cold War and Chernobyl.”

“The Usual Uncertaintes” by Jonathan Blum

This book is author Jonathan Blum‘s first collection. “In precise, elegant prose, these stories follow characters and communities often consigned to the edge of the frame: a community college dropout, a geriatric care manager, a square dance bar mitzvah, a Scrabble club, an entrepreneurial Thai immigrant, and a South Florida country club,” publisher Rescue Books wrote about the title.

“I loved every story,” Kenny’s friend noted about the collection on her Post-it note.

Kendall’s friend made sure to note on her Post-it note that this collection of stories comes from a talented writer who “was recognized as a major talent before all but disappearing from public view for decades, until nearly the end of her life.”

The late Howland’s book “chronicles the tension of her generation” in a series of works that tell the tale of “an outsider ― an intellectual from a working-class neighborhood in Chicago; a divorcée and single mother, to the disapproval of her family; an artist chipped away at by poverty and perfection. Each of these facets plays a central role in her work,” according to publisher A Public Space.