Can you believe Kendall Jenner is 25 years old? It feels like just yesterday the longtime Keeping Up With the Kardashians star appeared on our TV screens as a sassy preteen.

Of course, Kendall’s family — including mom Kris Jenner and sister Kim Kardashian — couldn’t help but take to social media to gush over the supermodel’s big day. “Happy Birthday, Kenny!!!! My beautiful girl inside and out … you are such an amazing light in the world and you teach me so much about life each and every day,” the mother of six, 64, captioned a sweet slideshow of herself and Kendall over the years. 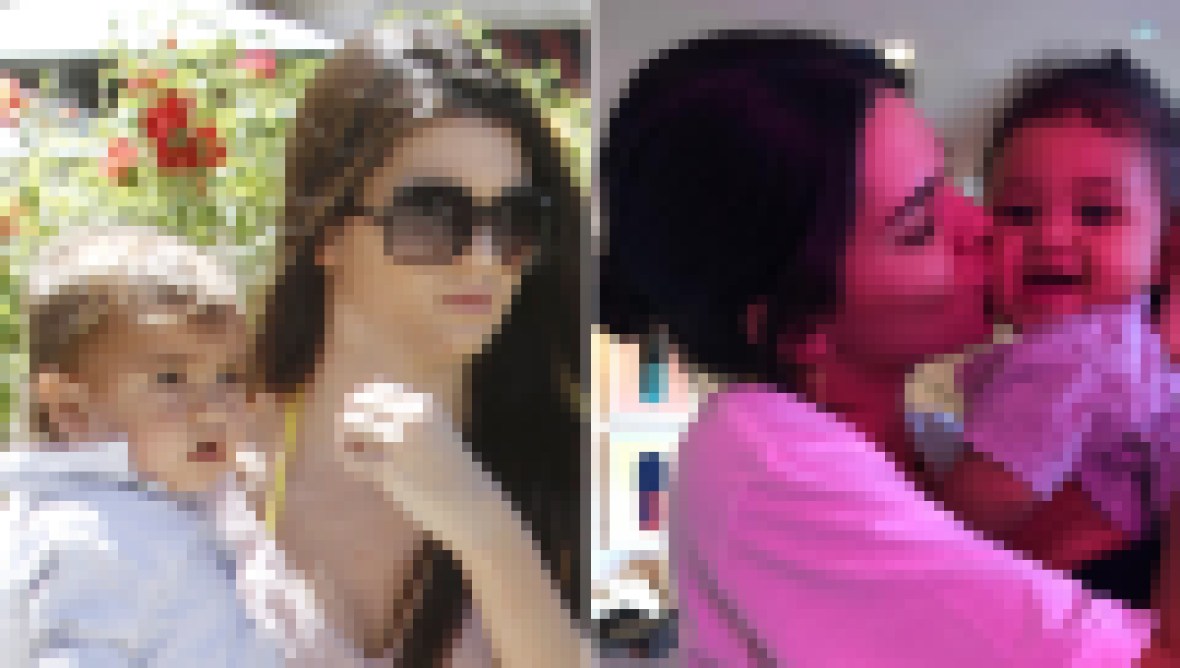 Aunt Kenny! The Cutest Pics of Kendall Jenner With Her Nieces and Nephews

As for celebrating the E! personality’s quarter-century, Kendall already hosted an over-the-top bash on Saturday, October 31. Because her birthday is so close to Halloween, the stunning Scorpio opted for a costume party.

In fact, the Victoria’s Secret Fashion Show alum shared a PDA-packed photo with the professional basketball player, 24, on Instagram for the very first time. In the black-and-white snapshot, Kendall pressed her face against Devin’s while making a seductive expression. 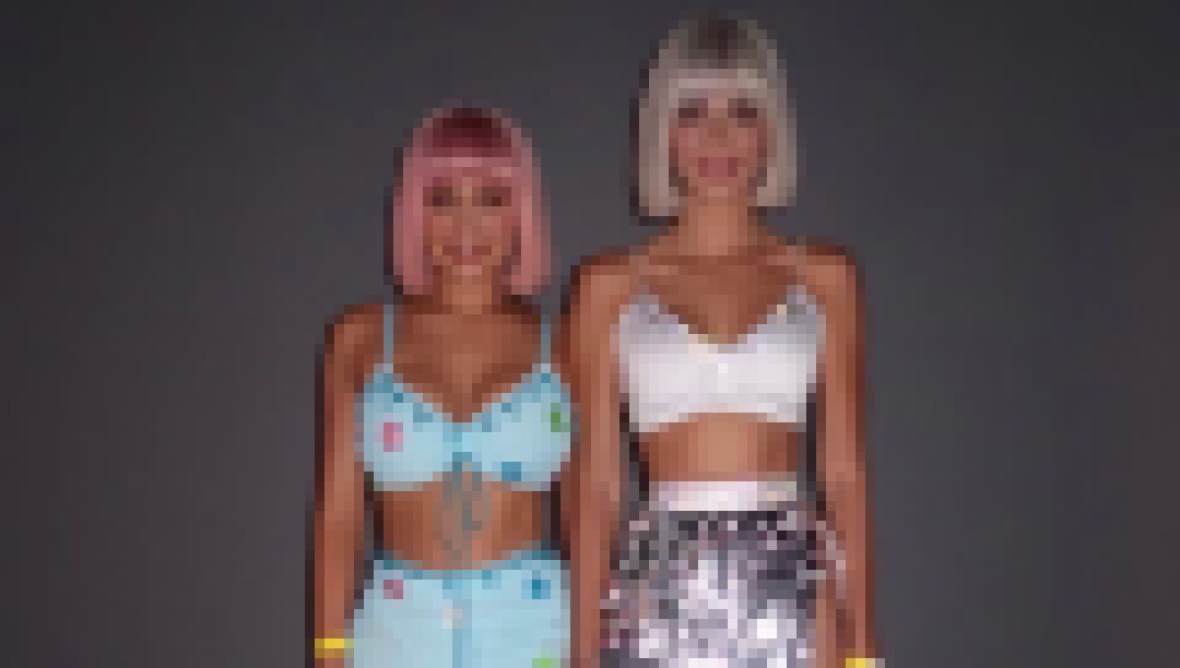 The Kardashians Set the Bar for Halloween Costumes in 2020

Since sparking dating rumors in April after taking a road trip to Sedona, Arizona, the A-list pair has kept their romance pretty low-key. “Kendall and Devin are seeing each other, but aren’t serious and are just having fun with each other,” a source told Us Weekly in late August. “It’s easy because they get along well and he also gets along great with her family.”

In October, Devin actually joined Kendall for Kim’s extravagant 40th birthday trip to Tahiti. Unfortunately, the NBA star has never publicly acknowledged his relationship with the brunette beauty, but perhaps Devin will make an exception for Kendall’s special day!

Scroll through the gallery below to see the sweet birthday shout-outs from Kendall Jenner’s family.

“Happy Birthday, Kenny!!!! My beautiful girl inside and out … you are such an amazing light in the world and you teach me so much about life each and every day. Thank you for giving me another chapter at motherhood and loving all of us unconditionally,” Kris wrote on Instagram. “I thank God for you each day and I’m beyond humbled He chose me to be your Mommy. You are my everything. You are the most amazing daughter, friend, sister, auntie and travel buddy. I love you so very much, my angel girl. Mommy XOXO.”

“My baby Kenny! I was 16 years old here and you weren’t even a year old. I can’t believe you’re 25 years old now,” Kim wrote on Instagram. “I always couldn’t wait to see what you would grow up to be like! LOL you were always my baby Kenny doll! I’m so happy all of our siblings found each other in this lifetime! Happy birthday to the coolest and prettiest girl I know!”

“A quarter of a century! You continue to amaze me every year and you make me so proud to be your dad,” Caitlyn captioned her post on Instagram. “Happy birthday!!!”

“Currently scream singing ‘Happy Birthday’ my sweet Kenny! You are one of my most favorite people! I love you for who you are and couldn’t imagine a life without YOU. If anyone knows you like I do, they know how much of an amazing, kind, quirky, loyal, loving person you are and how much any one would dream to have you in their life,” Khloé began her lengthy message on Instagram.

“Some people aren’t as lucky as us — not everyone gets to have a sister and not everyone gets to have a love and bond that all us siblings have with one another. We are soulmates. In every lifetime we will find one another because we are destined to. Until time runs out, we will be together in some capacity. I am so lucky to have someone as selfless and loving as you by my side. I love you, I respect you, I value everything that you are. We all celebrate you today and every day! Let your confidence continue to shine and never be anyone but yourself. You are perfect in every single way. I love you my sweet angel sister!”

“Happy Birthday, Kendall. How did we grow up so fast? I love you,” Kylie captioned a throwback photo of the sisters on her Instagram Stories.

Kourtney wished Kendall a happy birthday by sharing several silly photos of the pair on her Instagram Story.