High-end taste! Khloé Kardashian and Jordyn Woods were gifted the same exact Prada handbag for Christmas. “Thank you, Kourtney Kardashian,” the Good American founder captioned her photo of the rhinestone design on Tuesday, December 29. For Jordyn’s part, she wrote, “No, but for real … no filter, like what?!” while sharing a video of the bedazzled purse.

Based on the picture Khloé, 36, shared, the Prada bag is a 2000 re-edition. The item itself retails for $795.00 without the rhinestones. While we can’t be certain, it appears as though Jordyn, 23, and the Keeping Up With the Kardashians star received custom designs. Here’s hoping the former family friends don’t run into each other rocking the same Prada in public!

Of course, Khloé and Jordyn have somewhat of a sordid past … to say the least. In February 2019, news broke that Kylie Jenner‘s then-best friend hooked up with Khloé’s off-again, on-again boyfriend, Tristan Thompson, after a night of partying at SHOREbar in Santa Monica, California. After leaving the club around 4 a.m., the unlikely duo returned to the basketball player’s home in Sherman Oaks, a source told In Touch at the time.

“Tristan and Jordyn were into each other, they were cuddling and holding hands. Tristan was rubbing her ass — they were definitely hooking up,” the insider detailed at the time. “It was surreal … we couldn’t believe it. Tristan seemed concerned that the other girls at his house were watching him and Jordyn on the couch. One of Tristan’s guys told the girls no cell phone pictures.” 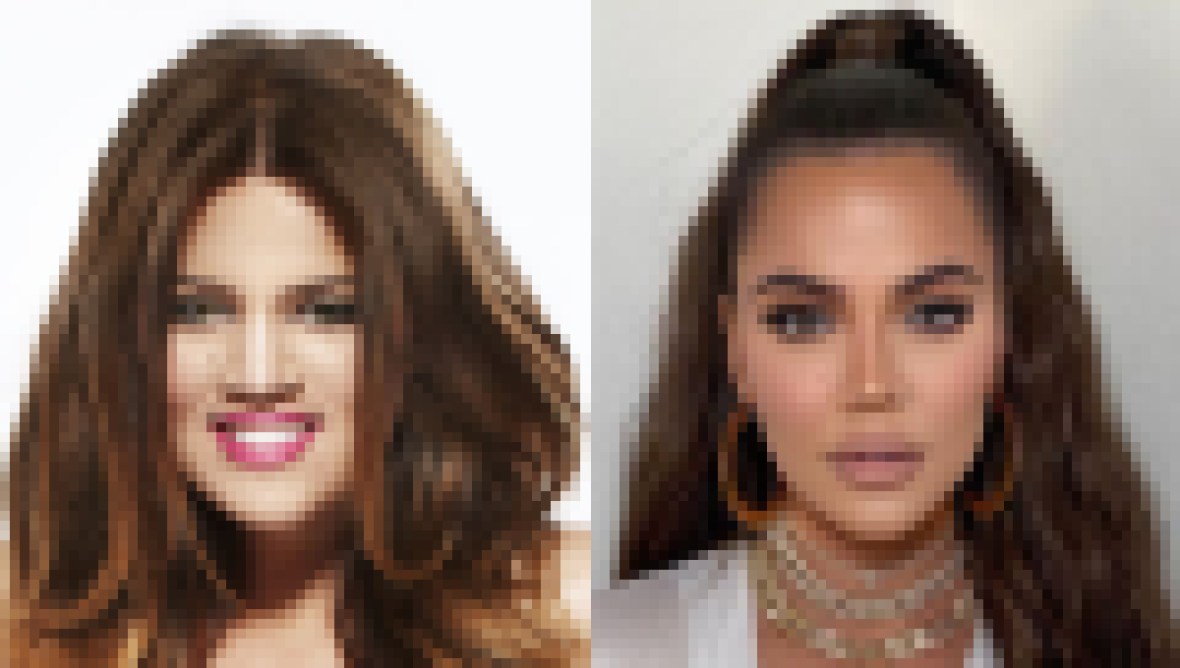 Less than a month later, Jordyn appeared on Jada Pinkett Smith‘s Red Table Talk to air her side of the story. The model claimed Tristan, 29, “kissed” her without “tongue” or “passion” as she was leaving his home in the wee hours of the morning. “I was honest about being there but I wasn’t honest about the actions that had taken place,” Jordyn admitted.