They might not be dating anymore, but they still think alike! Kissing Booth 2 stars Joey King and ex-boyfriend Jacob Elordi gave surprisingly similar advice about having successful long-distance relationships a year and a half after their split. 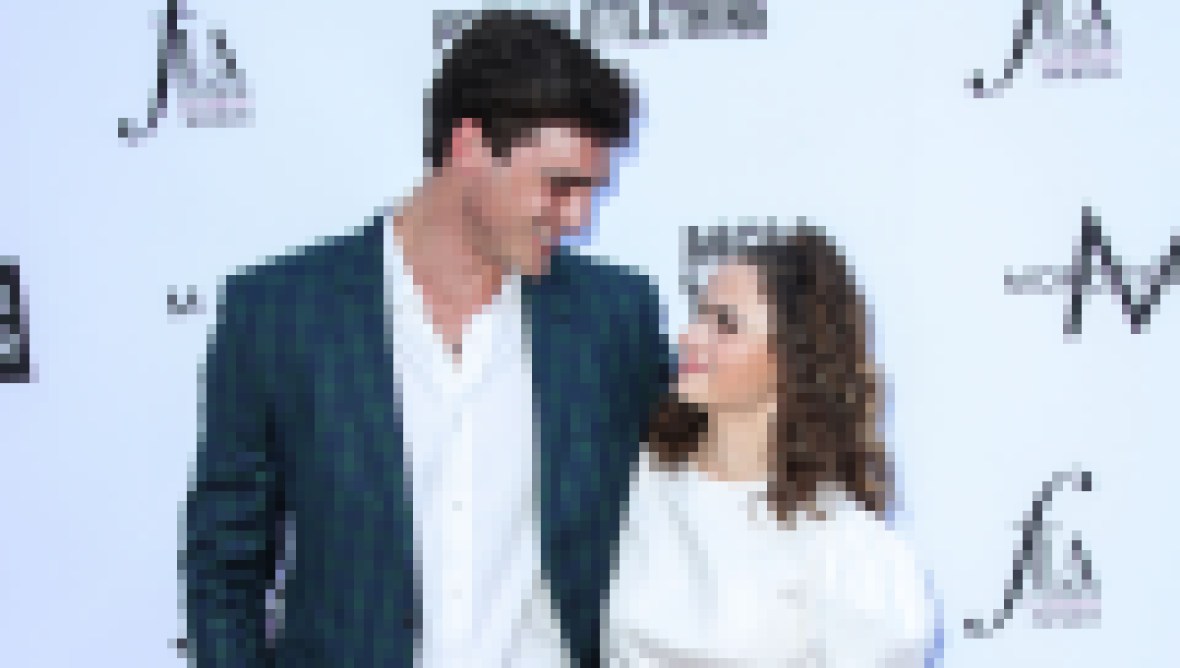 “Communication is key,” Joey, 20, told E! News on July 25. “Also, make sure you find time to laugh with each other. Don’t take life too seriously. You should be dating your best friend at the end of the day.”

Jacob, 23, also stressed the importance of staying connected with your partner — but make sure it’s meaningful. “Pick up the phone, you know? Facetime is the greatest gift that you have in the world in a time like this,” he explained. “Don’t send memes and GIFs, just give them a call.”

Considering (spoiler alert) the new Netflix film deals with Joey and Jacob’s characters maintaining their romance long-distance, it makes sense the former flames would be on the same page.

The pair met on the set of the first Kissing Booth film in 2017 and immediately hit it off. Though Joey previously said she thought Jacob was “cute” when they started working together, their connection began as a friendship.

“Before long I started to realize, ‘Hey, I think I kind of like this person!’ It was such an interesting experience meeting your boyfriend on set because you spend so much time together and become so close so fast,” the Act star explained to Bello magazine. “We were spending 17 hours a day together, and all of us would hang out after work and watch movies together and stuff. It was great.”

The former twosome gushed over each other every chance they got while on the press junket for their film — but unfortunately, their filmworthy romance didn’t last. Joey and Jacob quietly split in November 2018. 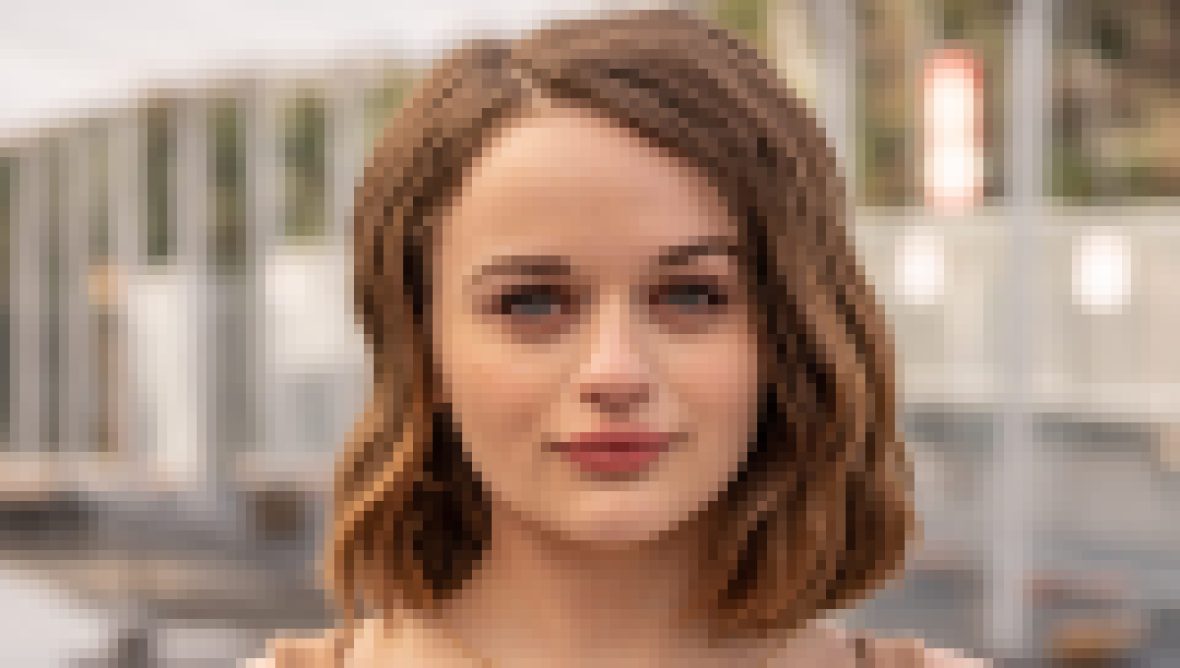 Since the original Kissing Booth movie was so popular, the sequel was greenlit in February 2019, despite the film’s leads calling it quits on their relationship. However, the once-dynamic duo seemed to have no problem getting into character and doing their jobs.

“I know what everyone wants to know, of course. And yeah, it was crazy,” Joey told influencer Lauren Elizabeth of working with Jacob in October 2019. “It was a wild experience, but honestly, it was a really beautiful time because I learned a lot about myself and I grew as an actor, I grew as a person.”