In May 2018, The Kissing Booth aired on Netflix and teens everywhere were completely enamored by Joey King and Jacob Elordi’s onscreen chemistry — for obvious reasons! At the time, the actress, who played Shelly “Elle” Evans, and the actor, who played Noah Flynn, were actually dating IRL.

Unfortunately, after months of adorable red carpet events and social media tributes to each other, Joey and Jacob quietly split less than a year later. While it’s no secret young love is short-lived in Hollywood, the former flames definitely had a unique breakup.

Due to the success of the original movie, Netflix jumped at the opportunity to film The Kissing Booth 2. With that, Joey, 20, and Jacob, 23, returned to their beloved roles, except this time, they were exes.

As uncomfortable as that might sound, the Act alum and Euphoria star handled it like pros … for the most part. “I know what everyone wants to know, of course. And yeah, it was crazy,” Joey said of working with Jacob during an October 2019 interview with influencer Lauren Elizabeth.

“It was a wild experience, but honestly, it was a really beautiful time because I learned a lot about myself and I grew as an actor, I grew as a person,” the Los Angeles native continued. Joey also assured the more intimate scenes with Jacob were “fine” and ultimately, she was able to put her feelings aside for the sake of the movie. 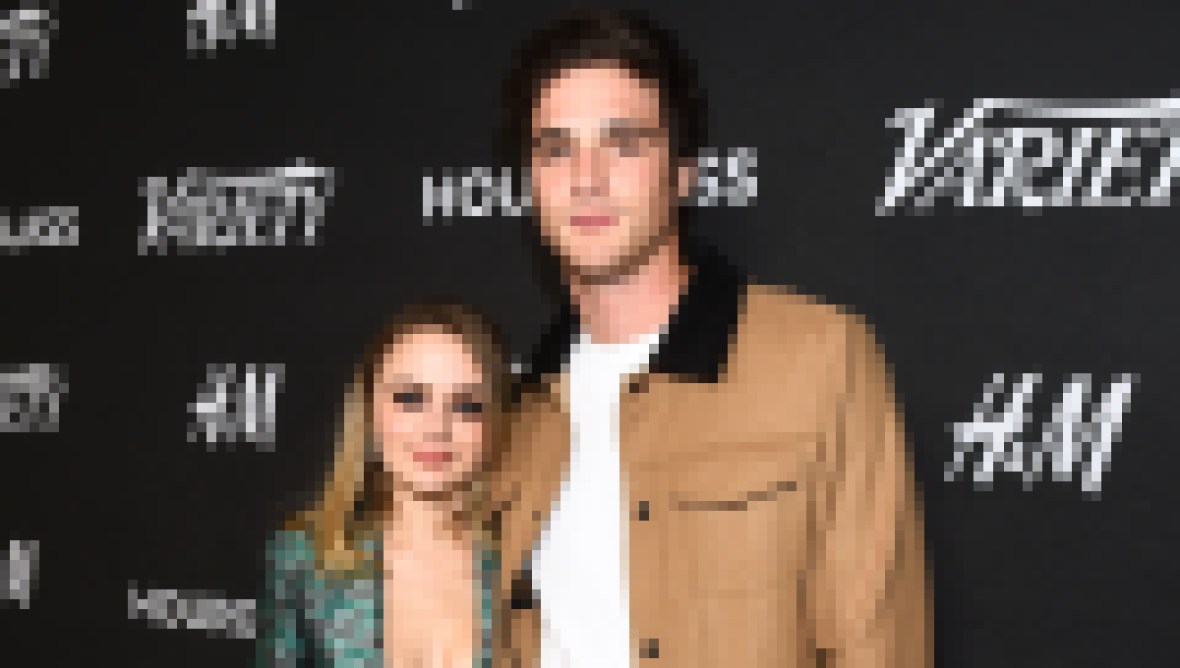 “I am very much, like, a frickin’ huge fan of The Kissing Booth,” the former Disney Channel star gushed. “I’m a fan of how it resonated with the world and it resonated with me. So going back, and doing that, and making the sacrifice, obviously, what everyone is thinking about. I’m not outwardly addressing, but what I’m kinda on the sly addressing, making those sacrifices was totally worth it.”

Since then, Joey has moved on with film producer Steven Piet and Jacob is rumored to be dating Zendaya. At least we’ll always have Elle and Noah, right?