He’s back! Rob Kardashian made an appearance at his little sister Kendall Jenner‘s big birthday bash earlier this week — and he was looking noticeably thinner. Needless to say, Kenny and her sister Kylie Jenner were so thrilled to have their big bro at the function for a rare night out that the makeup mogul took to Instagram to share a cute photo of the trio from the party. 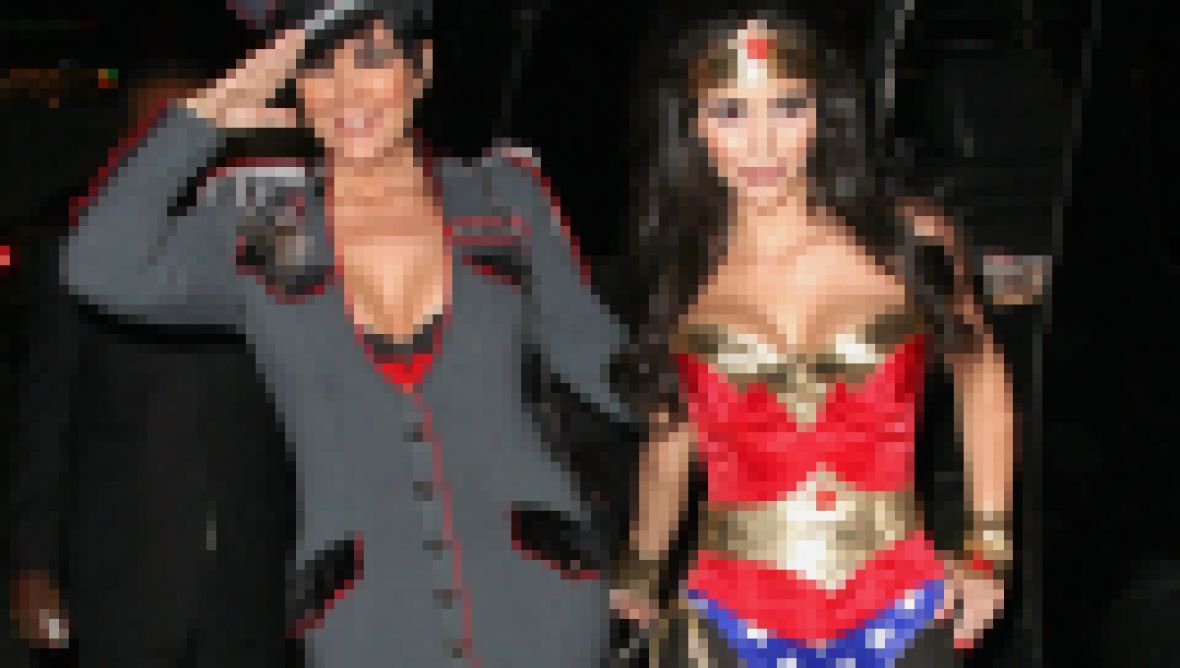 See the Kardashian Family's Halloween Costumes Throughout the Years

“5 a.m. birthday adventures with my two [fave] people,” the 22-year-old captioned a pic of herself, Kendall (who turns 24 on November 3) and a smiling Rob, 32, from the night out on October 31. Obviously, Ken shared her love of the photo in the comments section. “Best B-day present ever,” she wrote, adding a red heart emoji.

5am birthday adventures with my two fav people🥳

But Kenny wasn’t the only Kar-Jenner sis to show support for Rob and her girls during the party. “My favorite photo!!!” Khloé Kardashian commented on the photo, adding three heart-eyed emojis to hammer home her point.

It wasn’t just fam in the comments section, though — fans and followers flocked to the post to share support for the rarely-seen KUWTK star. “Rob looks so healthy, wow,” one fan wrote, while another follower added, “Rob looks SO good and healthy OMG.” One user really came through with the encouragement. “Yesss Rob!! I fkn [sic] never slept on you!! I knew your comeback was going to be sick AF!! Deadass! God Bless ,” they gushed, with a praying hands emoji.

It’s been a while since we’ve seen Rob out and about or on the ‘gram — his social media presence mostly consists of photos of his daughter, Dream Kardashian. But an insider told Life & Style exclusively about his diet and exercise routine as of late, which has undoubtedly kept him busy.

“Rob has a trainer, but he’ll be the first one to tell you that he doesn’t always commit. He still struggles, but food is where he’s been making some great strides,” the source revealed. “He still loves In-N-Out Double-Double burgers and fries, but he’s really cut back. He’s all about salads and fruits, fish and chicken, walking on the treadmill.”

Plus, there’s his active, growing baby girl to look after. According to the insider, “running after his daughter Dream is the easiest and most fulfilling workout.” No surprises there. Good job, Rob — and happy birthday, Kenny!