Helloooo, hottie! Model Olivia Culpo took to her Instagram feed to make us all jealous with a seriously sexy bikini photo on January 29 — and needless to say, the brunette babe is getting her tan ready before Super Bowl LIV on February 2.

“Hello #Miami!!!!,” the 27-year-old captioned a photo of herself lounging near the pool in a gorgeous Fendi bikini, adding three waving emojis. Naturally, fans and followers flocked to the comments section to share their thoughts about the sultry snap.

“That’s lounging in style right there! What an amazing shot! What a week to be in Miami, great weather and the Super Bowl!” one fan wrote to the starlet. It makes sense that she’d be in town for the big game — she used to date former New England Patriots player Danny Amendola for several years. “Beautiful! I thought you were Bella Hadid for a second,” another follower wrote, while one user chimed in, “Love the Fendi bikini!”

We’re sure you’re wondering about Olivia’s diet and fitness regimen, based on that bangin’ bod. “To be honest with you, on a day-to-day basis, I like to stick by the 80/20 rule which would be 80 percent of the time I’m good, 20 percent I indulge,” the model revealed in a video documenting her secrets on her YouTube channel back in April 2019. 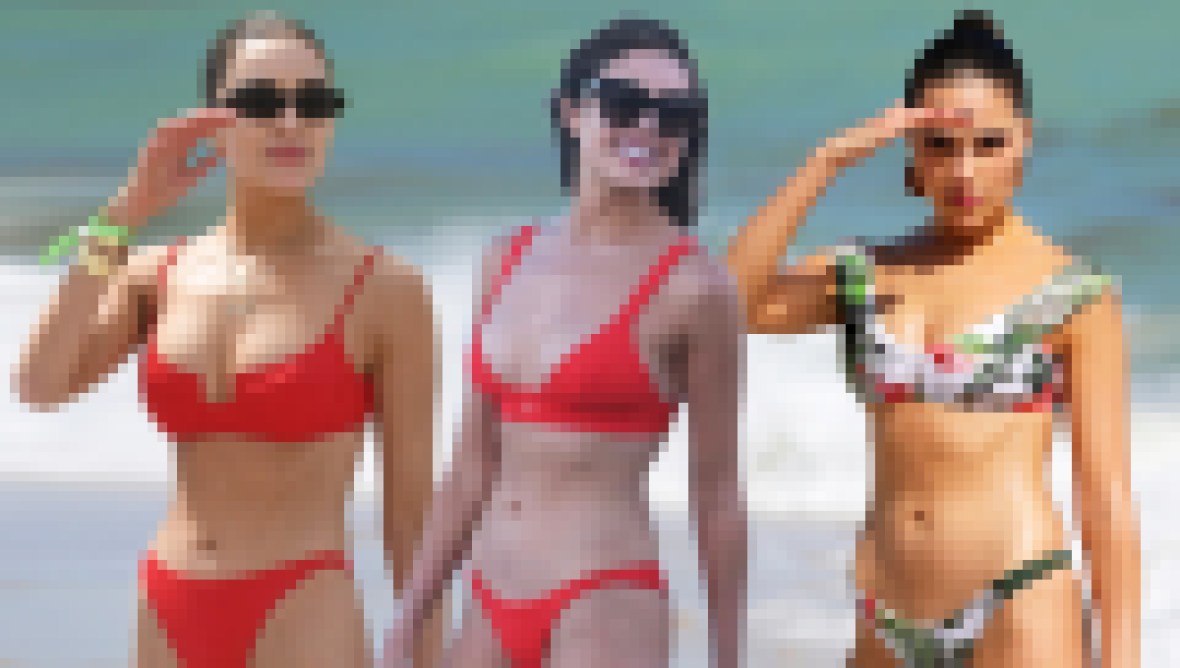 “I really try to eat in moderation and I don’t like to deprive myself,” she explained. “So, if I want to have ice cream, I will have ice cream. I won’t have a whole sundae and I won’t eat until the point I feel sick. I’ll eat to the point that I feel happy.”

Despite all the sexy photo-ops of her killer figure, she’s also well aware that pics like this on social media can really skew people’s perception of reality. “I hope this helps others who might be going through a hard time and feeling like they need to ‘have it all together,'” she wrote in a heartfelt post back in July 2019.

“Social media can create a crazy amount of pressure to live up to an idealistic standard of ‘perfection’ (which obviously doesn’t exist!),” she continued. “Hard times happen and the most important part is putting one foot in front of the other, knowing the moment will pass and being patient with yourself. No filter is going to take away from the normal ups and downs of life that we all have.”