Can you believe awards show season is coming to a close? Time sure does fly when you’re fawning over celebrity style! With that, we’re bringing you the best and the brightest stars of the 2020 Oscars red carpet.

On Sunday, February 9, Hollywood’s elite rolled out wearing their finest dresses, gowns, tuxedos, suits and more! We’ve got to say, even with the Golden Globes, SAGs, Grammys and BAFTAs in the rearview, there’s just something extra special about Academy Awards fashion.

Take Lady Gaga’s magnificent 2019 look, for example. Not only did the “Shallow” songstress, 33, step out in a dramatic gown designed by the late Alexander McQueen, but she also wore the Tiffany Diamond a Tiffany & Co. design complete with a 128.54-carat diamond. Audrey Hepburn was the last person to wear the necklace for her Breakfast at Tiffany’s publicity shoots in 1961. 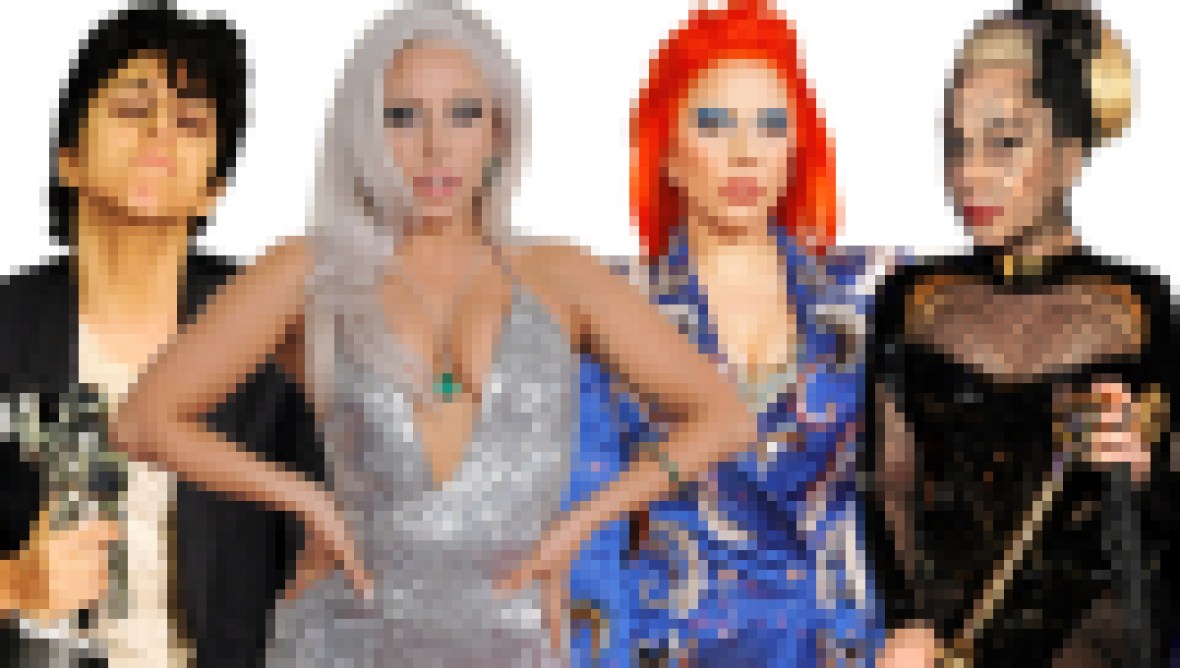 Lady Gaga's Best and Wackiest Looks From Awards Shows Past

Needless to say, it was an iconic moment in Oscars fashion history. Unfortunately, Gaga didn’t find herself in any feature films in 2019 and thus, received no nominations. However, the competition is certainly stiff enough to keep us on the edge of our seats. For starters, Joker leads with a whopping 11 nominations, including Joaquin Phoenix for Leading Actor.

Trailing closely behind is The Irishman with 10 nods, including Joe Pesci for Supporting Actor and Martin Scorsese for Directing. Perhaps the most coveted award of the evening, though, is Best Picture. This year’s nominees include: Ford v Ferrari, The Irishman, Jojo Rabbit, Joker, Little Women, Marriage Story, 1917, Once Upon a Time in Hollywood and Parasite. 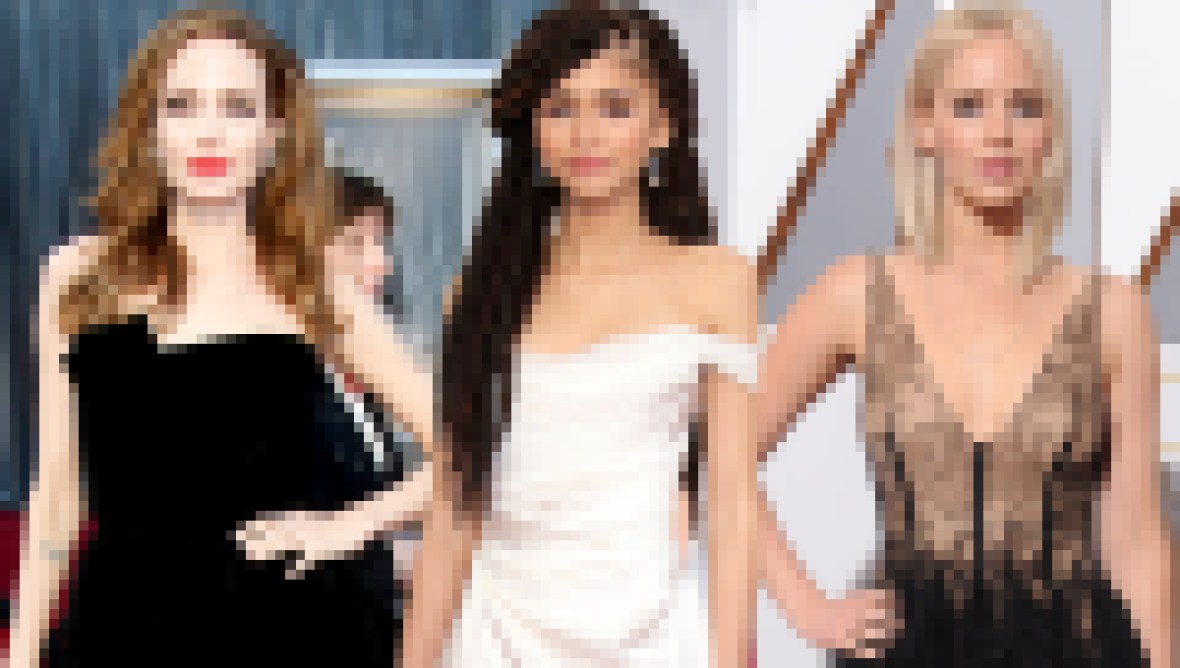 If you’re at an Oscars party right now, here’s some trivia to whip out to impress your guests. The 2019 winner for best picture was Green Book. Oh, let’s not forget to show the ladies some love, right? The category for Leading Actress is truly comprised of pure talent. You’ve got Cynthia Erivo in Harriet, Scarlett Johansson in Marriage Story, Saoirse Ronan in Little Women, Charlize Theron in Bombshell and Renée Zellweger in Judy.

We can’t wait to see who takes home the gold!

Scroll through the gallery below to see what your favorite A-lists wore to the 2020 Oscars so far.

The Once Upon a Time in Hollywood actor wore a classic tuxedo with a bow tie.

The Superwoman actress stunned in Givenchy.

The Bombshell star looked sophisticated, yet edgy in Dior.

The Marriage Story actress looked radiant in a silver gown.

The Bombshell actress stunned in Chanel.

The Once Upon a Time in Hollywood actor looked dapper in a classic, blac tuxedo.

The Little Women star wore a black, white and purple gown complete with lots of peplum.

The Carol actress wore an all-black dress with lace and ruffles.

The Black Swan actress wowed in black and gold.

The Harriet actress dazzled in a white gown.

The model looked sophisticated in a pink gown with sparkling bodice.

The Killing Eve actress wore an over-the-top gown with ruffles and puffy sleeves.

The Once Upon a Time in Hollywood actress looked sleek in all-black.

The singer sparkled in a silver, artistic gown.

The Office alum brought a refreshing pop of color to the red carpet in this dazzling yellow gown.

The Marriage Story actress stunned in a black and light pink dress with fringe.

The Unbelievable actress opted for classic Hollywood glam in a red gown.

The “Bad Guy” artist wore head to toe Chanel with her signature black and green hair.

The This Is Us actress looked gorgeous in red.

The If Beale Street Could Talk actress wore a light pink Versace gown.

The E! News co-anchor stepped out in a long, red gown with a mosaic-style bodice and a feathered skirt.

The Pose star truly knows how to turn a ~lewk~ — especially during Hollywood’s biggest night.

The rapper rocked this fierce black and blue power look.