Living her truth! Selena Gomez admitted that she “felt inauthentic” promoting her new album, Rare, ahead of it hitting No. 1 on the Billboard chart. The songstress dropped her third studio album — which she called her most “personal” — on January 10 and has been busy encouraging fans to stream, buy and listen to her work. It turns out, she didn’t feel super comfortable promoting it. 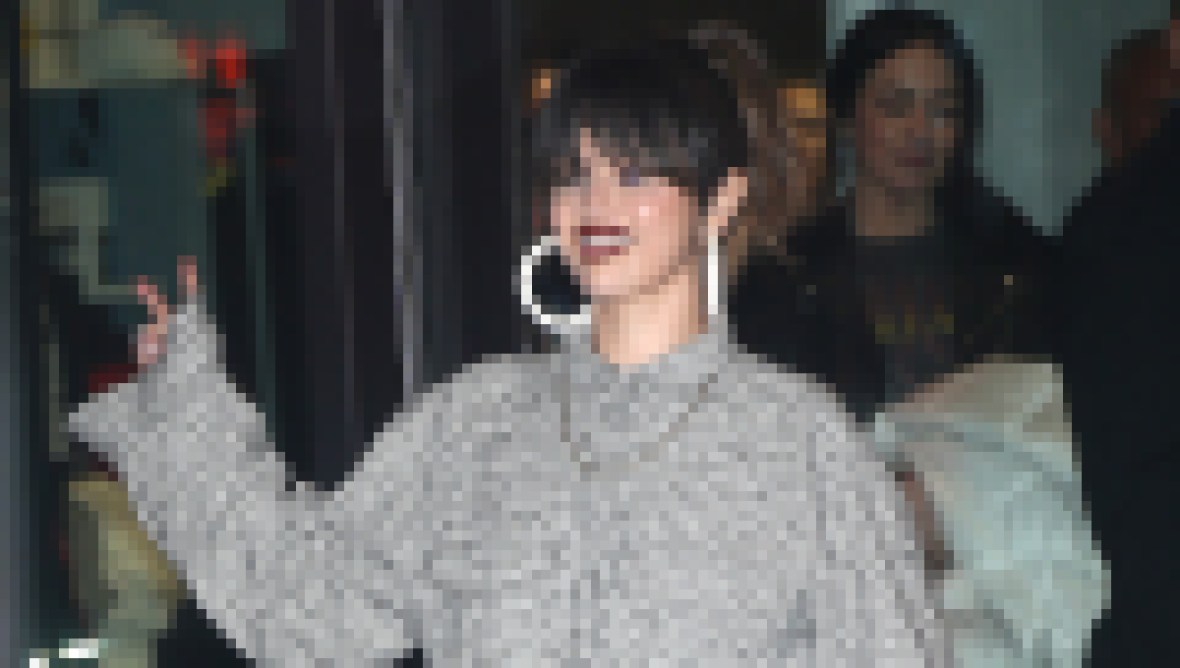 “It’s officially out!” the 27-year-old gushed on Instagram with the announcement that she hit the No. 1 spot. “I was a bit embarrassed asking so often for you to stream or buy my album. It felt inauthentic.”

Her revelation seems to point at ex Justin Bieber, who recently received backlash after his Instagram post seemingly told fans to listen to his new song, “Yummy,” while they sleep. People responded that he was “desperate” and that he was trying too hard. 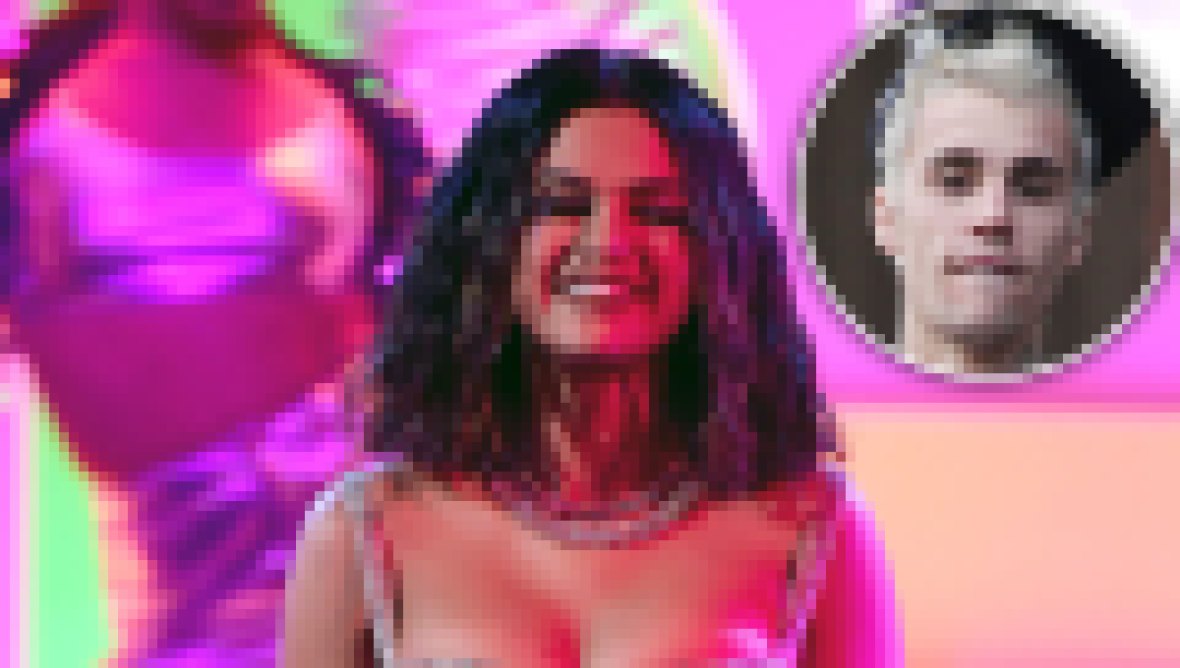 Justin shared a list on his Instagram Story that was titled, “How to get ‘Yummy’ to No. 1.” The now-deleted post included: “Spotify: Create a playlist with ‘Yummy’ on repeat and stream it. Don’t mute it! Play at a low volume. Let it play while you sleep. iTunes: Buy the song on iTunes. Buy the song multiple times on Justin’s website.” The pop star added the written message, “LET’S GO HARD. TELL YOUR GREAT AUNT RUTH TO STREAM ‘YUMMY.'” He then posted more Instagram Stories promoting his song and telling users to follow him on Tik Tok.

These days, social media is how artists get their music out, and many singers and bands do a lot of promoting when their new stuff drops. However, it appears to come easier for some people than others. Needless to say, Selena was overwhelmed with gratitude over the success of her new album.

“Thank YOU so much for making something so personal to me be a moment I’ll never forget,” she added in her heartfelt Instagram post. “All I truly desire is for you all to enjoy the music and spread the love.”

Her fans rallied to support her big news. “C’mon, Selena, nothing inauthentic about anything. It was just a request from an artist to her followers,” one follower wrote. “It’s a different bond the world wouldn’t get perhaps! Very happy that you are happy.” Someone else added, “You should’ve never even worried! The album is beautiful.” Another comment read, “You deserve it so much. This album truly is a work of art and I’m so proud of how far you’ve come.”