Fans have seen Selena Gomez grow up in the spotlight, which means we’ve all seen the 27-year-old go through various phases with her music and personal style. When the brunette beauty was asked what’s something she loves and something she “cringes” about from her early years, the pop star’s answer couldn’t have been more relatable.

“For the first part of the question, I would say that (I love) my innocence,” she told Dazed in an interview published on February 5. “For the second part — my style. My style of music and my style in general. It was just not a great combination. I’m proud of all the music I released, of course, but it was just such a different time that sometimes when I hear it, I’m like, ‘Oh no!’” 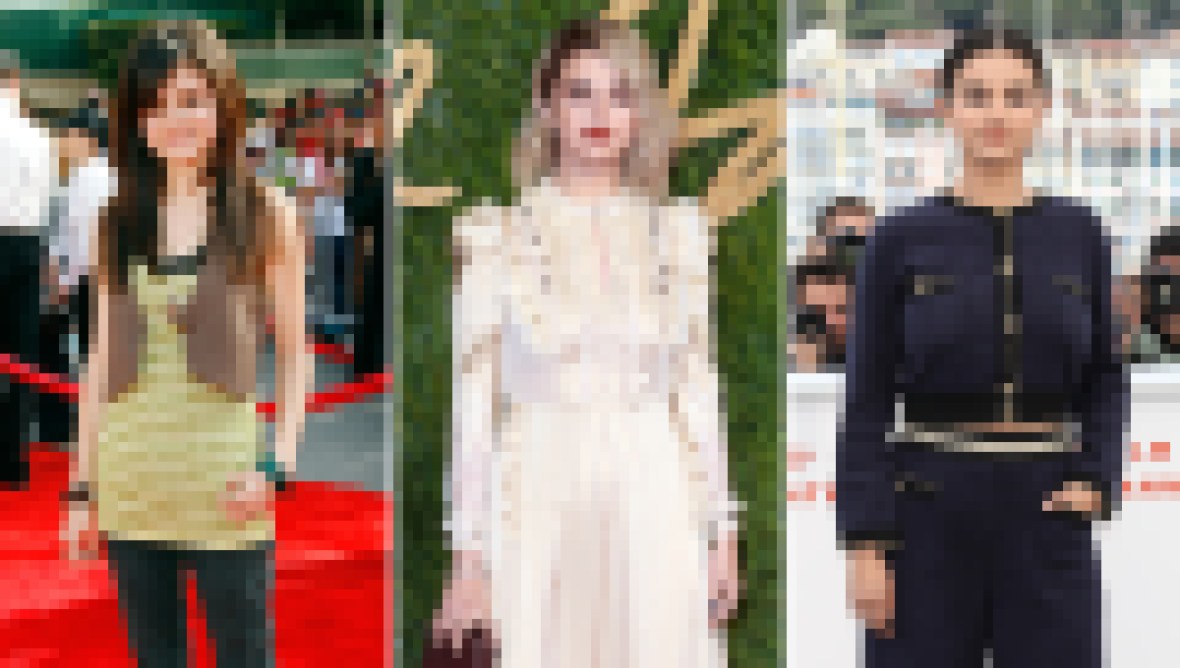 While Selena’s been considered a fashion icon by many since her Disney days, she doesn’t seem to agree. “I have to say that I was pretty much freefalling!” she said about discovering her own style at the time.

Though she may have some fashion dos and don’ts, when it comes to the more serious things in life, there’s nothing Selena would have done differently. “No, no,” she answered when asked if she has any regrets in life. “I mean, there are certain things which I wish hadn’t happened to me. But without them I wouldn’t have been the voice I am for people who have gone through the same thing. You know, going through the lupus thing and the kidney transplant, I was dealing with fame and with being run-down, dealing with depression, anxiety and other mental health issues that I had. It was all a bit confusing. When (2019 single) ‘Lose You to Love Me’ came out, I stood back and had this moment, like, ‘Oh… this is a huge reason why I’ve pushed myself through this. This is why.’ I was able to release a song that hopefully helps to heal some people, or just lets them know they are not alone.”

Since releasing the empowering self-love anthem rumored to be about ex Justin Bieber, Selena gained a lot of confidence after sharing her truth. “I was actually letting it go personally and when that happened something inside of me just left,” she continued. “And that’s why I am grateful for the chapters of my life. I’m not saying that it’s gonna be easy from now on, but I have a lot more strength and a lot more courage and a bigger voice to stand up for what I deserve.”