What a fun mama! Shay Mitchell took to her Instagram Story on Thursday, November 21, to show off her dance moves as her newborn daughter, Atlas Noa, watched. If this is any indication of how they will bond in the future, it’s safe to say the two are going to pretty much always have a blast together.

The 32-year-old was in the middle of her fitting when she started dancing her way to the 1-month-old, who was in her baby carrier seat. Atlas seemed mesmerized by her mom and TBH, we get it. Besides, Shay seems just as over the moon with her bundle of joy. 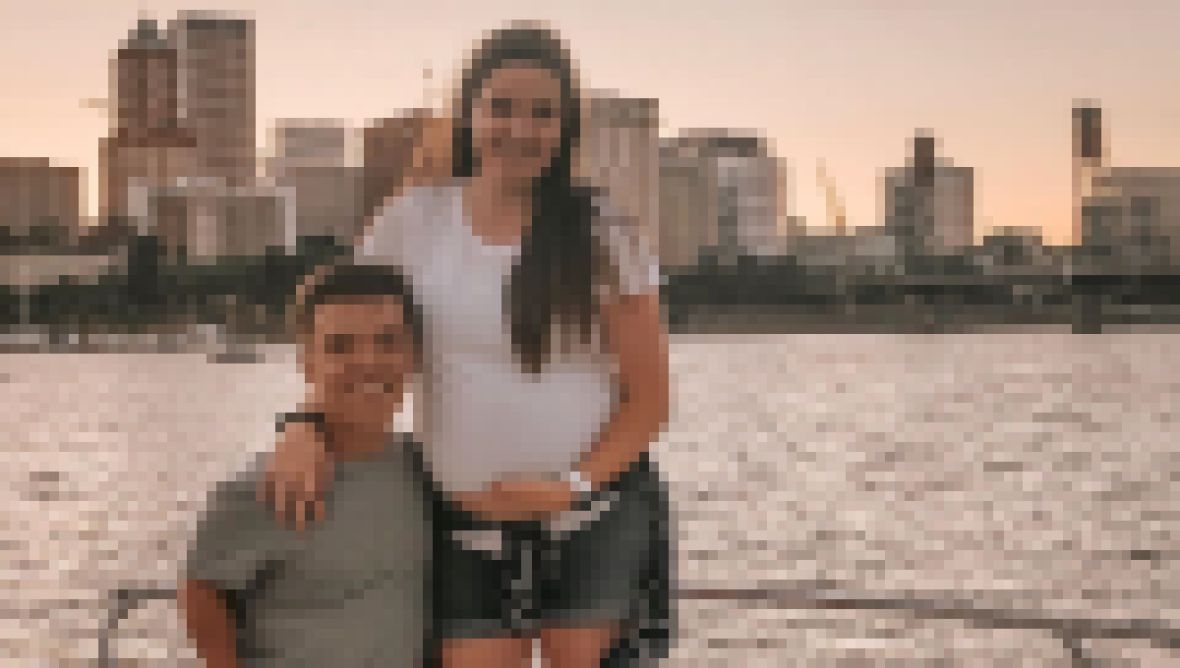 Welcome to the World! Meet the Celebrity Babies of 2019

It was only a few weeks ago when the actress announced her daughter’s unique name to the world, along with a heartfelt message. “Atlas Noa, in my 32 years of life I thought I had seen a lot of places, experienced a lot of things, met a lot of people and felt love … then came you,” she captioned a photo with her. “Truth is I had no idea I was capable of loving anything like this before you arrived. You wonder if that’s just something people say, but it’s as if the chemical makeup of my entire body and soul changed the minute we met.”

The brunette beauty gushed about how obsessed she is with her baby. “I wake up each day (and also every 2-3 hours 😉 still in awe that you are mine, and I am yours,” she continued. How sweet!

Atlas is Shay’s first child with her boyfriend, Matte Babel. The longtime couple welcomed Atlas in October. “Never letting go,” she captioned the first glimpse she gave of her daughter on social media. The birth of their little one came after the couple experienced loss in 2018. In January, Shay revealed she experienced a miscarriage.

“Although it was an amazing year, it didn’t come without some hardships,” she wrote on Instagram at the time. “We all have to deal with various struggles and challenges in life … The support and affection that so many of you show me lifts me up during even my darkest days, one of which happened last year after I miscarried and lost the child of my hopes and dreams.”

While nothing can replace her loss, we’re glad Shay is happier these days!