Besties for life! Shay Mitchell took to her Instagram Story on Wednesday, October 30, to share a selfie with her newborn daughter, and we can’t get over how cute the photo is.

“Snuggle buddies,” she wrote beside he snap of her baby girl lying on her. Aw! Their cuddle session comes over a week after the 32-year-old announced her baby’s arrival on October 20. Shay welcomed her daughter with boyfriend Matte Babel. “Never letting go,” she captioned the photo she shared at the time of holding her little one’s hand. Her name has yet to be revealed. 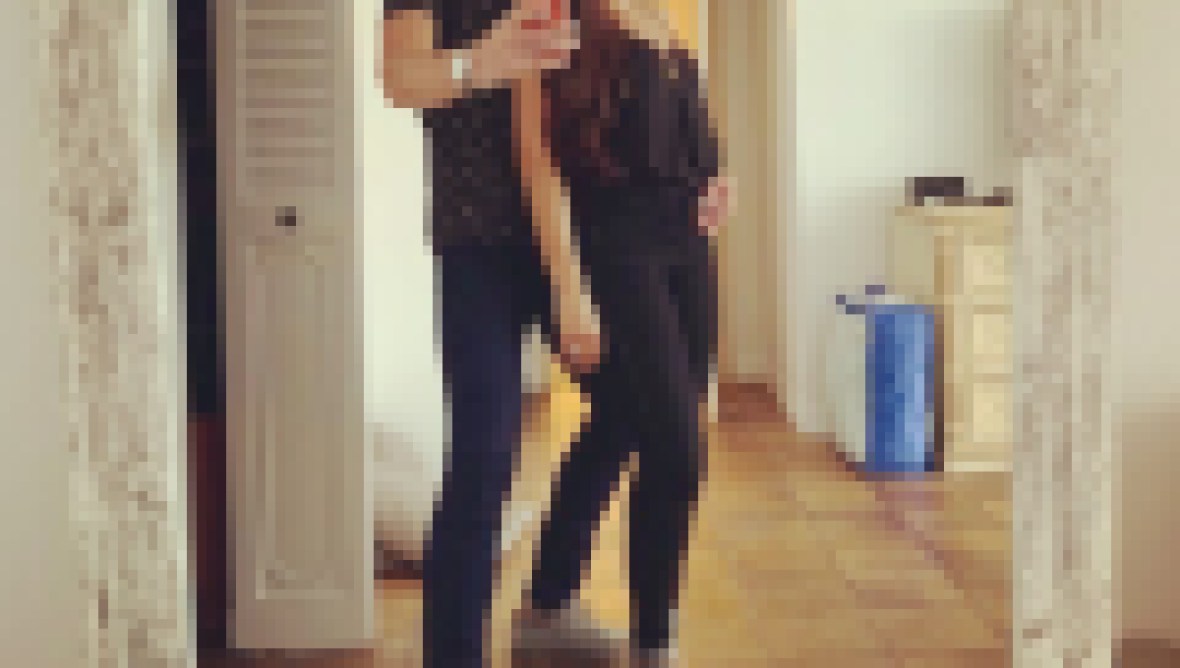 Though it’s been less than a month since Shay became a parent, she’s already getting mommy-shamed. Most recently, the Pretty Little Liars alum received backlash for attending Drake‘s birthday party because many believed it was just “three days” after she gave birth. However, Shay wasn’t having any of it and decided to clap back.

“I haven’t been really checking my comments that often, but apparently people are really upset that I left three days after having a kid to go out and party,” she said in an Instagram Story posted on October 29. “It wasn’t three days and she was with [my dog] Angel, so … ” We’re all for Shay trolling the haters.

While she took to social media on October 20 to share the exciting news of her baby’s arrival, Shay clarified that’s not when her baby was born. “Days? LOL honey, just because I posted on that day doesn’t mean she was born on that day,” the brunette beauty responded to someone’s comment criticizing her parenting.

It’s been a crazy year for Shay. In June, she announced she was pregnant. The news came six months after she opened up about experiencing a miscarriage in 2018. “Although it was an amazing year, it didn’t come without some hardships,” she wrote on Instagram in January 2019. “The support and affection that so many of you show me lifts me up during even my darkest days, one of which happened last year after I miscarried and lost the child of my hopes and dreams.” We’re glad 2019 has turned out to be better for Shay and her beau.