Um, wow! The strawberry moon could be seen over North America on Friday, June 5, and the lunar eclipse’s rosy color was an extraordinary sight. 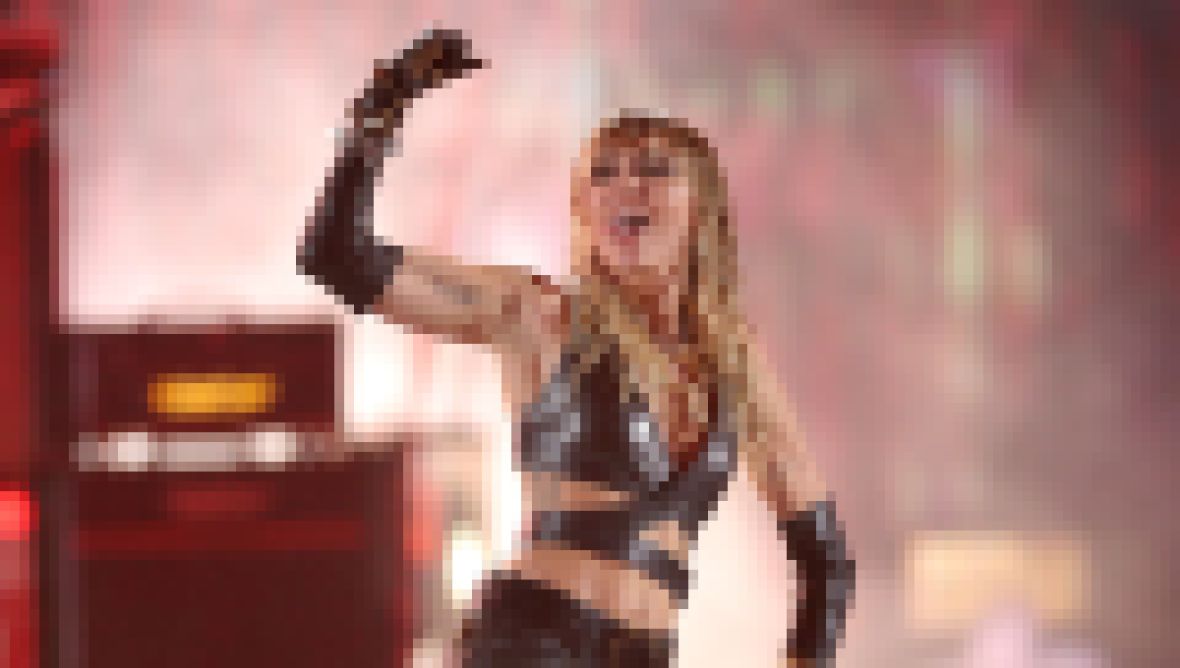 Happy Sagittarius Szn! Find Out Which of Your Fave Celebs Are 'Archers'

What causes the phenomenon known as a partial penumbral eclipse of the moon? “The moon [is] close enough to opposite the sun that it will pass through part of the partial shadow of the earth,” NASA explained. The full moon will still be visible through Sunday, June 7.

People flocked to social media over the gorgeous natural sight. “The most beautiful moon I’ve seen in my lifetime so far,” someone tweeted. “I could just stare at the moon tonight,” another tweet read. “This is [the] strawberry moon [that] happened earlier, and it’s soooo prettyyyy,” a separate user gushed with a slew of heart emojis.

Despite its pinkish hue in some photos, the strawberry moon’s name actually has a link to farming. The lunar cycle marks the last full moon in spring — or the first of summer — and the moniker is a nod to the short harvesting season for strawberries in the northeastern United States.

“The name, strawberry moon, originated with Algonquin tribes in eastern North America who knew it as a signal to gather the ripening fruit of wild strawberries,” Farmer’s Almanac described.

NASA called this the “sweetest” moon, which is fitting because other names of European-decent include the mead moon or the honey moon. It has also been called the rose moon since the long-stemmed beauties bloom this time of year.

The descriptive name is not a rarity in the lunar calendar. Full moons have historically been used to track seasons, so most of their titles fittingly refer to nature. “The moon names that we use today stem from Native American and Colonial-era sources. Traditionally, each full Moon name was applied to the entire lunar month in which it occurred, rather than just the full moon itself,” Farmer’s Almanac added. 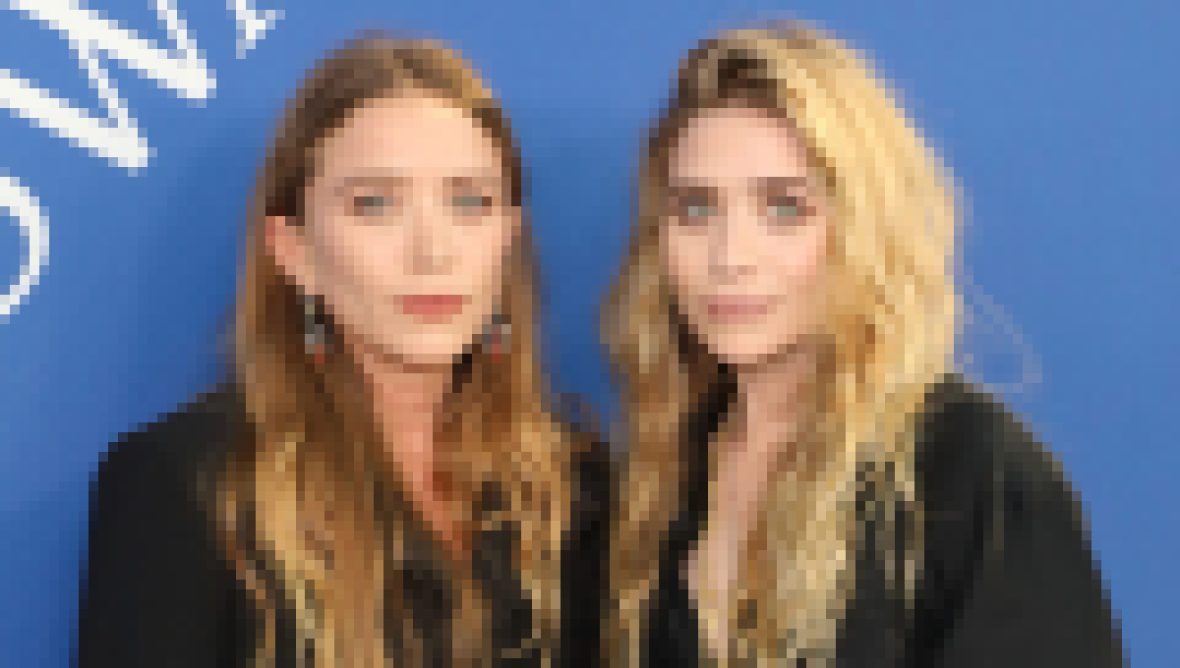 Happy Gemini Szn! These Celebrity ‘Twins’ Are Both Sides of the Coin

If astrology is more your thing, the strawberry moon falls in the sign of Sagittarius. “In general, lunar eclipses signal a time to take a step back and reflect. This particular full moon-slash-lunar eclipse will make you take a beat to think about what you don’t know and wonder what you need to know,” Donna Page, a certified astrologer in Atlanta, told Women’s Health. She added a “restless energy” may come with the full moon and the position of Mars.

Keep scrolling to see photos of the strawberry moon!

This dazzling shot shows the full moon rising over the Devil’s Punchbowl in the U.K.

It’s hard to look away.

The bright sight looked incredible against the dark sky.

Some photos make the moon appear this intense orange, while others seem to appear cotton candy pink.

Have you ever seen a more beautiful sight?

We could stare for hours.

Photos of the Strawberry Moon on June 5 2020