Naughty, naughty! Tana Mongeau loves a good prank, and those close to her frequently fall victim to her mischievous ways. The 21-year-old recently pulled one over on her best friend Imari Stuart when she tricked him into flirting with her girlfriend, Noah Cyrus.

“Guys, I’m about to text Imari from Noah’s phone as Noah to see if he flirts back with me,” the blonde beauty said in her new YouTube video posted on Tuesday, December 3.

As Noah, 19, sat beside the YouTuber, she jokingly read their texts aloud. “Come home …” Tana wrote to Imari. “Pick me up mami,” he replied after a series of text messages. Imari later hearted messages asking him to makeout. “He’s trying to steal your bitch!” Noah said in the background. Adding, “He’s a home-wrecker.”

Once Imari started to get alarmed, the girls decided they could spill the beans. “Imari it’s been Tana the whole time!” Noah yelled on FaceTime with their pal. Although Imari claims he knew it was Tana, she and Noah weren’t convinced but laughed it off in good fun. 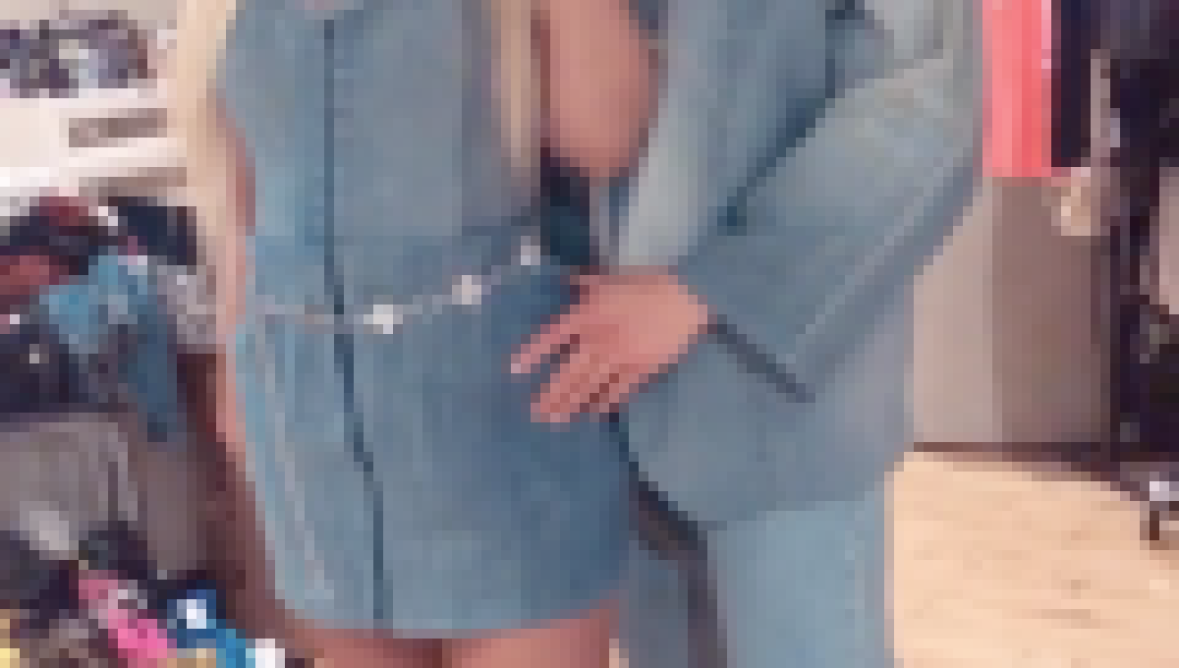 Tana, who is also married to Jake Paul, has been very open with her public relationships. Back in October, she and Miley Cyrus’ little sister shared their couple name. “It’s Nana, not Toah,” Noah wrote on a selfie of the two shared to her Instagram Story.

Despite marrying her fellow YouTuber back in July, Jake, 22, doesn’t seem to mind Tana’s interest in polyamory. “Since the start of our relationship it’s been, like, an open type of thing because that’s just how we both are,” Jake explained during a September 16 interview on ET Live. “And then Noah and Tana are, like, wanting to hook up and I think Noah’s the one pushing that narrative, which I think is dope, again.” 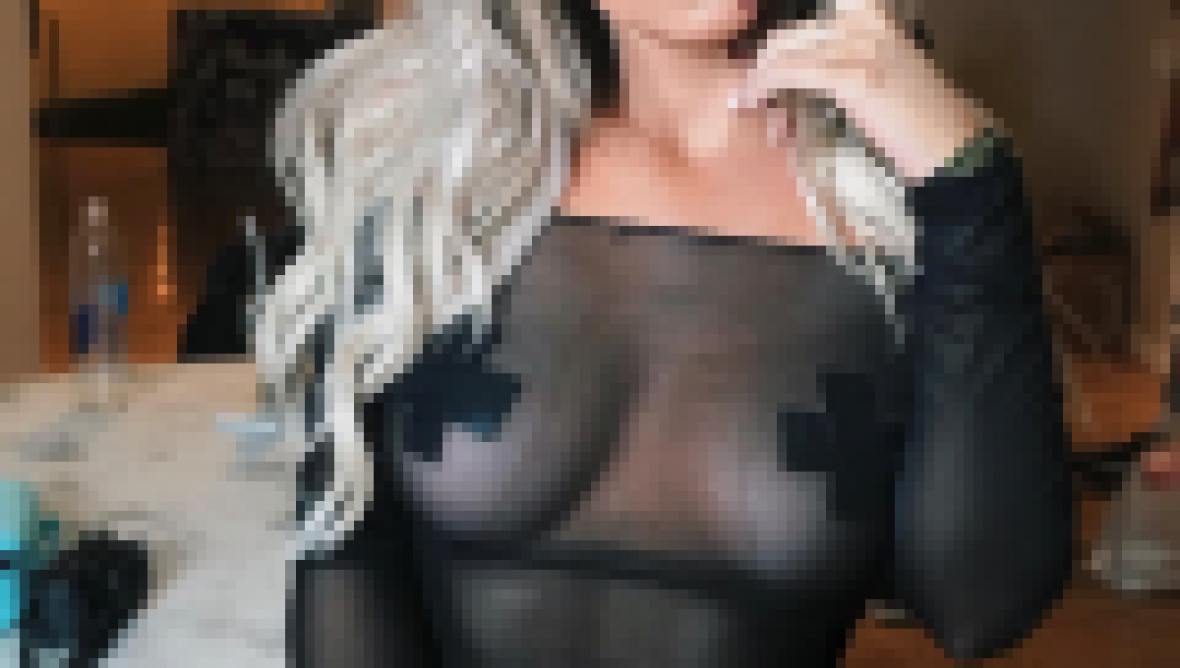 16 Celebrities Who Were Like 'F--k It, I'll Go Naked' for Halloween

This isn’t Tana’s first experience with polyamory. Previously she and Bella Thorne were an item while they both were seeing other partners. We are happy to see Tana having fun in her relationships.