When it comes to dressing up for All Hallows’ Eve, Tana Mongeau does not — and we repeat, does not — mess around!

The popular YouTuber is notorious for stepping out on the spookiest day of the year in clever, hilarious and somewhat (OK, more than somewhat) scandalous Halloween costumes. In fact, sometimes the former reality TV star combines all three! Ahem, sexy David Dobrik. 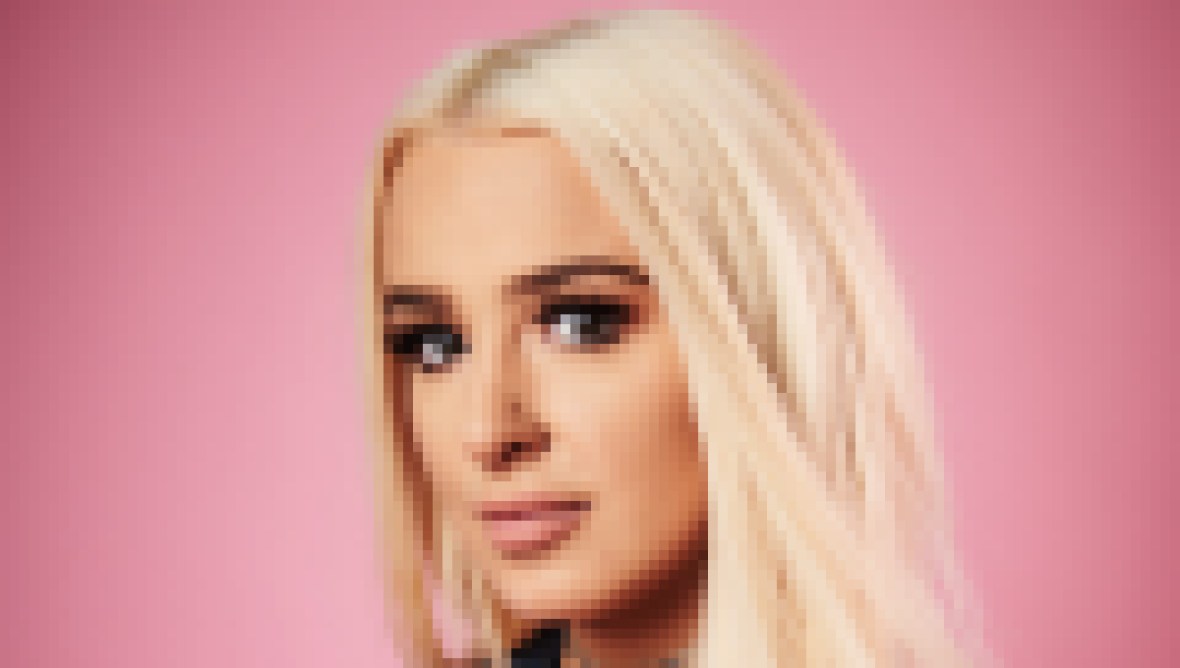 Ultimately, even when the OnlyFans creator isn’t celebrating Halloween, her mission is to dance to the beat of her own drum … no matter what anyone has to say about it! “I have a young following and it’s definitely primarily female,” Tana previously explained to Life & Style.

“I always want to empower those young girls to do whatever they want with their bodies and to make their decisions and not let anyone take that away from them, especially men,” she added. Nowadays, Tana is more focused than ever on her career. However, that doesn’t mean her love life is no longer making headlines.

In the last year, Tana has been romantically linked to Too Hot to Handle stars Francesca Farago and Harry Jowsey, as well as singer Noah Cyrus. That said, it looks like she’s staying single and ready to mingle while she waits for The One.

“I think I’m definitely at a point in my life where if the connection isn’t worth giving up so much of my time and my energy and stuff like that, it’s probably not something I’m going to want to explore,” Tana expressed. We hear you, girl.

Scroll through the gallery below to see all of Tana Mongeau’s epic Halloween costumes over the years!

Paris Hilton Circa ‘The Simple Life’

Tana and her Ashly dressed up as Kylie Jenner and Kendall Jenner at the 2019 Met Gala.

Tana and her on-again, off-again boyfriend Jake absolutely nailed their Britney Spears and Justin Timberlake costumes. In case you live under a rock, these are the iconic all-denim ensembles the former flames wore to the 2001 VMAs.

Tana and Jake? More like Jeffree Star and Shane Dawson.

Is it a little sacrilegious to dress up as The Pope? Yes. But we appreciate Tana’s sexy take on the look, nonetheless.

“Xans gon’ betray you,” Tana captioned this selfie from Lil Xan’s hit single, “Betrayed.” The reason this costume is so epic — aside from the incredibly accurate face tattoos — is because Tana and Xan dated briefly before the rapper allegedly cheated on her.

Given that Tana was born and bred in Las Vegas, In-N-Out is definitely her go-to burger spot. Kudos to her for paying homage to the burger chain with this sexy costume. “Did you want fries with that?” she captioned the photo. Yes, Tana, we would … duh.

“I think I always dress as a schoolgirl cause I dropped out,” was Tana’s message for this costume. PSA: While we don’t recommend dropping out of school, we’re happy it worked out for Tana.

Tana captioned this sizzling, yet spooky snap, “I’d like to call this look: ‘Your favorite Instagram hoe after she gets lip injections.’” Honestly, we have no words.

Tana received quite a bit of backlash over her JoJo Siwa costume — which, by the way, was originally captioned “HOE HOE SIWA.” However, the former Dance Moms star made it clear that she approved of the look.

A group costume for the win! Tana went as the Seed of Chucky/Gentle Glen alongside Bella Thorne and her then-boyfriend Mod Sun, who dressed as Chucky and the Bride of Chucky.