It’s officially awards season, y’all! The Golden Globes, which took place on January 5, was the perfect event for celebrities and their significant others to show off their best looks. These iconic pairs did not disappoint!

For starters, Ellen DeGeneres and Portia de Rossi were one of the first couples to walk the carpet, and of course they looked incredible in almost matching outfits.

Besides the classy and elegant fashion, the Golden Globes were memorable because they were the first awards show of the year. Many fan-favorites received a nod for their work, which meant the competition was high.

For instance, Jennifer Lopez, was nominated for Best Actress in a Supporting Role in any motion picture for Hustlers. This film not only showcased J.Lo’s acting skills, but it also challenged her physically. Jen, who played a stripper named Ramona, had to learn how to work the pole in a matter of six weeks. 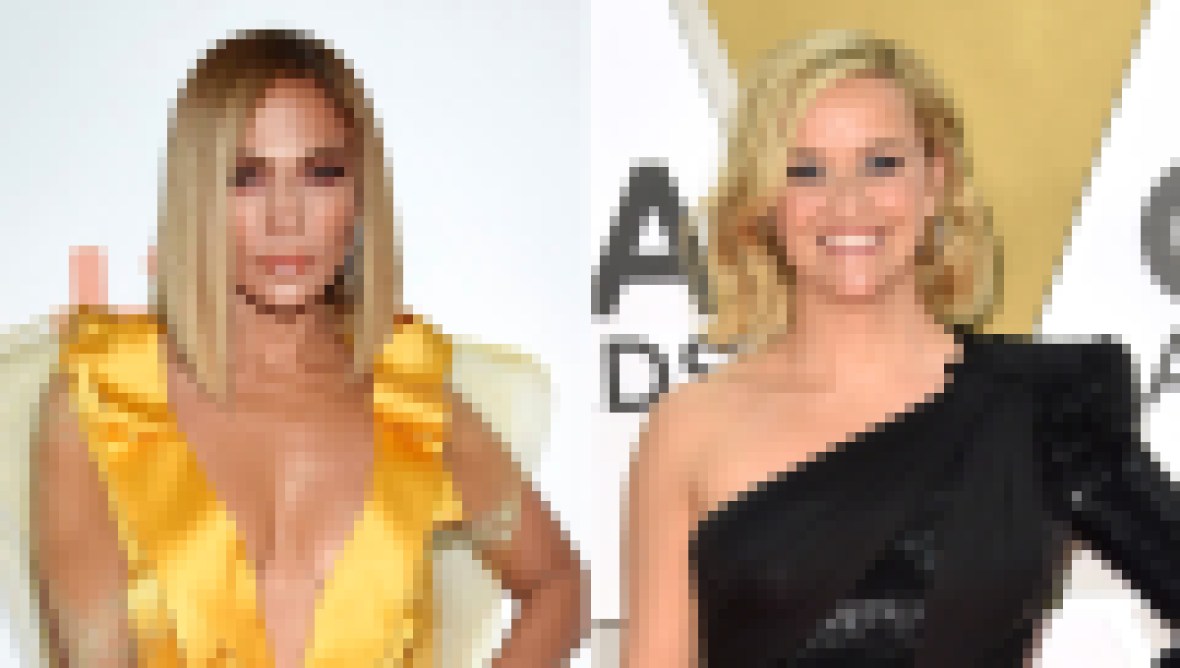 “Life begins at the end of your comfort zone,” she captioned an Instagram post in September. “This was definitely one of the hardest things I’ve ever done physically. But it was all worth it in the end.”

The actress also got candid pole dancing in a YouTube video she shared at the time. “It’s rough on your body,” she said. “It’s real acrobatics but I’m just trying to learn the mechanics right now because strippers have lots of time to practice. You know, they’re there every night. You know, if they work the club every night, so they start learning little by little. But we have to do a crash course.”

While preparing for this role was no walk in the park, Jennifer had the support of her beau, Alex Rodriguez, who she would FaceTime whenever she reached a milestone on the pole. Relationship goals!

Keep scrolling to see the cutest couples at the 2020 Golden Globes.

Ellen and Portia both kept it elegant in black.

Kristen wore a simple pink dress, while her beau kept it classic with a bow tie.

The longtime couple both wore black, proving this color never goes out of style!

Their outfits couldn’t be more different but it works!

J. Lo looks like a literal gift, while her husband-to-be looks handsome as ever!

For this couple, their smiles are their best accessory.

Lisa and Jason never disappoint on the red carpet, and these outfits prove it.

The way these two look at each other is everything!

Julie and Paul kept it simple and stunning.

Rita may not have had much time to get ready, but she and her man still made a handsome couple on the red carpet.

The Golden Globes was the couples’ red carpet debut — how exciting!

Their complementary black and white outfits were chic and stylish.

After more than 50 years, their love perseveres.

The married couple were elegance personified.

We’re obsessed with her dress — and he’s looking pretty incredible, too.

This colorful couple is bright and beautiful.

The comedic couple played it straight on the red carpet.

Anna and Stephen showed off their killer smiles.