Um, wow! The Marvelous Mrs. Maisel takes place in the late 1950s through early 60s, and it’s amazing how they transform Rachel Brosnahan, Tony Shalhoub, Micahel Zegan and the entire cast to fit the time period. The Amazon series launches its third season on December 6, and although it hasn’t been on very long, the quirky comedy has quickly stolen the hearts of fans. 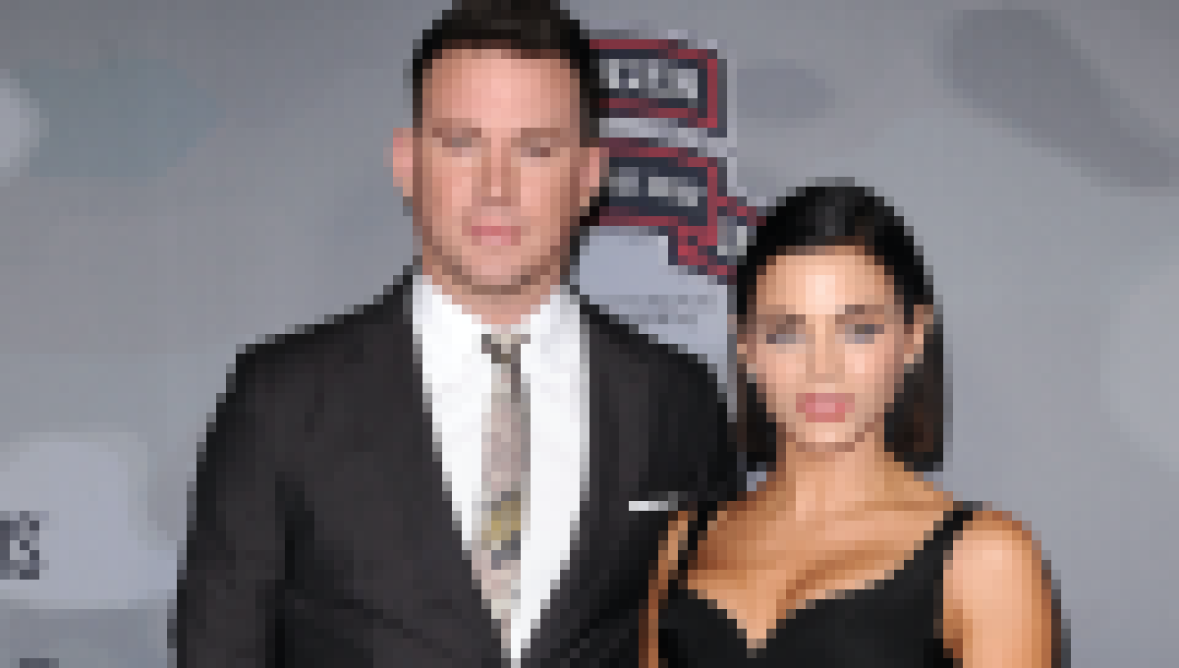 Every detail about the hair, makeup and clothing of the characters is spot-on for the era. The show follows Miriam “Midge” Maisel as she goes from the ~perfect~ housewife to being cheated on by her husband and finding standup comedy. The show was created Amy Sherman-Palladino and her husband, Dan Palladino, — the brains behind Gilmore Girls — so the dialogue is hilarious, the storylines are interesting and the acting is superb.

Life & Style exclusively caught up with Alex Borstein, who plays Midge’s agent Susie Myerson, during the season 3 premiere on December 3. Although the actress is busy these days, she dished on the possibility of returning to another iconic role she previously played — Miss Ungermeyer in the Lizzie McGuire Movie. Would she ever return for the rebooted Disney series?

“You know, I can’t imagine how it would make any kind of sense. If the show is about her as an adult, why a chaperone from her childhood trip would have kept in touch? I don’t know. It doesn’t make sense to me,” Alex, 48, confessed. 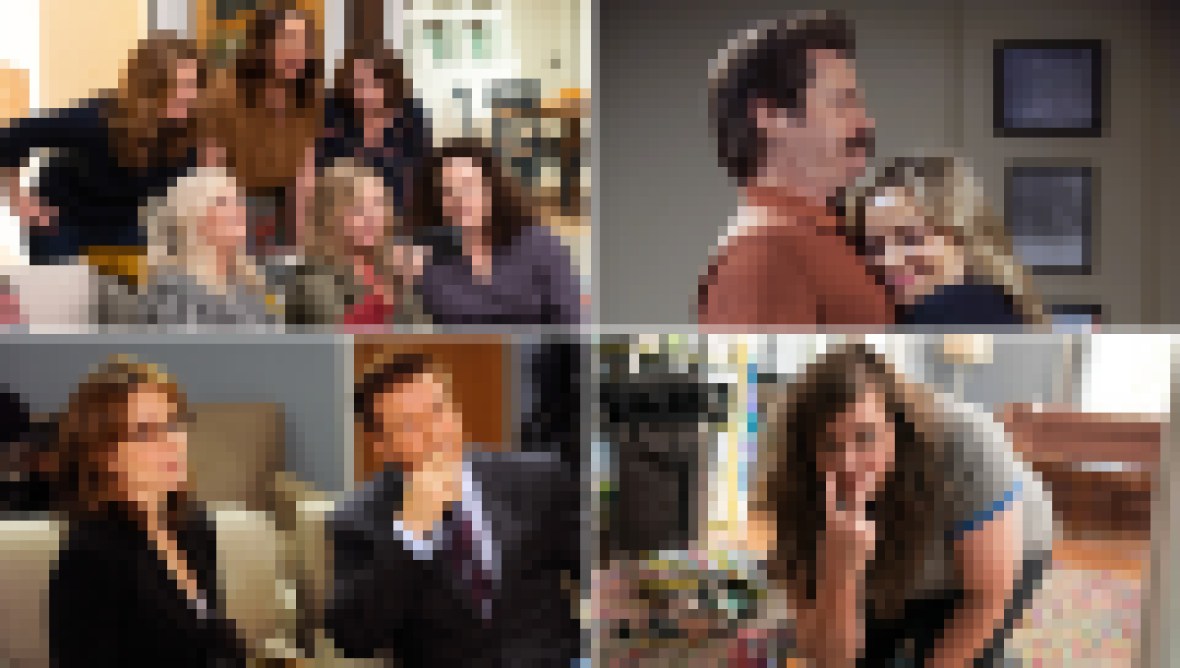 However, that’s not to say that she’s completely against the idea. “But, if there was something that made sense and was interesting and it offered up an opportunity that is something I’ve never done before, then yes sure! I’d entertain it,” she added.

While we may not see her reprise that particular role, fans have been loving her as the spunky sidekick to the rising comedian Mrs. Maisel.

More exciting news for season 3 includes some interesting cameos. This Is Us actor Sterling K. Brown will have a small role after Rachel herself gushed that he was her top pick to guest star on the series. In addition, Cary Elwes from Stranger Things season 3 and Broadway star Stephanie Hsu will also appear, according to Variety. There will also be a special treat for Gilmore Girls fans because TVLine reported that Liza Weil, who played Paris Geller, was cast in an unnamed role.

All in all, we’re in for a great season. Keep scrolling to see how the cast transforms for the show!

Our star (played by Rachel Brosnahan) always looks picture-perfect — from her lipstick to her shoes.

The 29-year-old actually rocks blonde locks IRL. While she’s equally gorgeous, she seems to have an edgier style than Midge.

Michael Zegen transforms into Midge’s husband, Joel Maisel. While he has some definite low points during the show, it’s hard not to fall back in love with him.

Michael has some serious acting chops and has starred in Brooklyn, The Seagull and much more.

Midge’s father, Abe Weissman, is a quiet professor who just wants some peace and quiet.

Probably best known from the series Monk, Tony is a mega-talented actor and his dry sense of humor will keep you laughing through all three seasons of Mrs. Maisel.

Rose Weissman is Midge’s mom. She’s classy and put together — but learns some new things about herself along the way.

The actress is stunning IRL and we love her long hair. She’s the perfect counterpart to her TV husband and puts on a spectacular performance.

Susie is loud and pushy — and basically wears the same outfit every day. She would also never be caught with a speck of makeup on her face.

Alex loves to have fun with fashion on the red carpet and has many awards under her belt.

Joel’s mom can be a bit … dramatic. However, she’s also loving and keeps her family in line.

As you can see, Caroline has much more ~updated~ look in real life.

Moishe is Joel’s dad and has a very similar energy to his wife. It’s comedy gold when the Maisels and Weissmans get together.

Sophie Lennon is a female comedian who turns out to be kind of a fraud. Her loud and uncultured on-stage persona is an act, and she’s actually extremely wealthy and a bit pretentious behind closed doors.

The Glee star is amazing at playing both sides of the coin.

Lenny Bruce was a famous standup comedian who lived from 1925 to 1966. He becomes pals with Midge and helps her navigate the stage … and jail.

The actor does a great job portraying a true comedy great.