As it happens, one of the show’s creators initially envisioned the show being filmed in Wilmington, North Carolina. However, because of anti-LGBTQ+ legislation passed in 2016, the streaming platform opted against it.

“When we wrote it, it was 100 percent Wilmington in our heads,” creator and showrunner Jonas Pate told The Charlotte Observer. “We wanted to film it here. But Netflix made the right decision to insist on inclusivity, and we completely agree with them.” 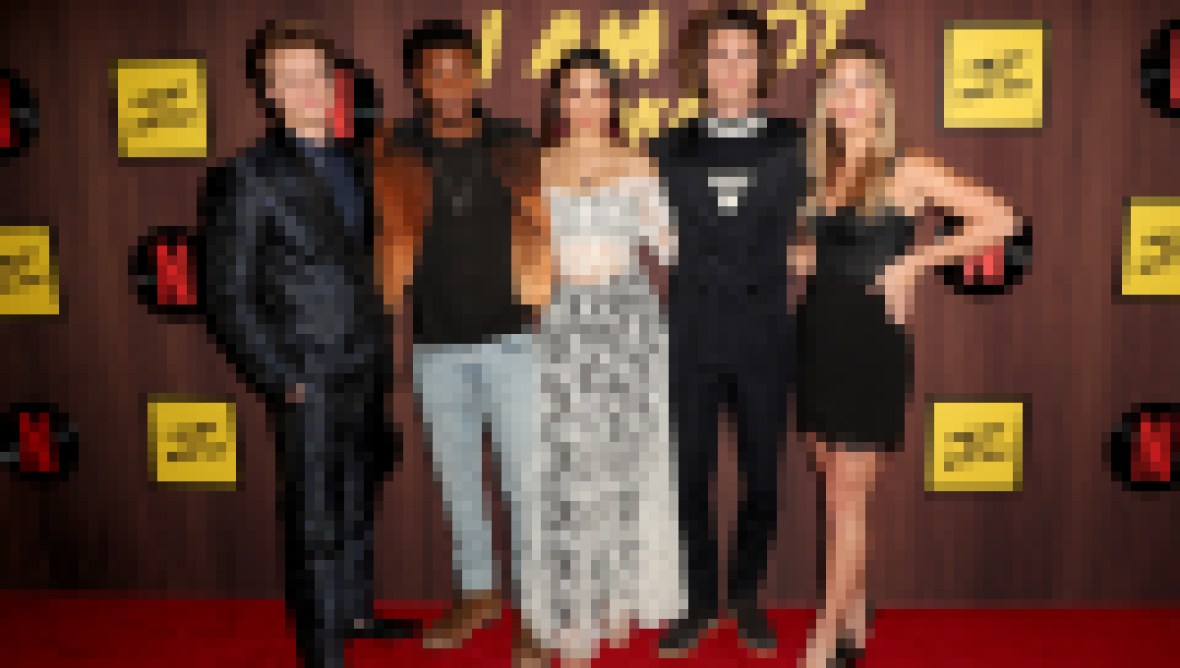 Ultimately, the talented cast of actors was A-OK with their set location. “We’re making a show in paradise,” Jonathan Daviss, who plays Pope, told the news outlet. “I haven’t worked a single day since I’ve been here.”

As for season 2? Well, Outer Banks is likely going international. Netflix officially announced the series was greenlit for season 2 on July 24. New episodes will drop on the streaming platform in late 2021.

“We love the mashup of friends on this fantasy thrilling adventure, and we feel like we really just played the opening round of that story,” Jonas explained to Entertainment Weekly in April. “And now that the audience knows our characters and the baseline engine of the mystery is going, we just feel like we have a lot more good twists and turns left to explore, so we’re excited for more.”

*Spoiler alert.* While the plot has yet to officially be revealed, we do know that John B, played by Chase Stokes, and his girlfriend, Sarah Cameron, played by Madelyn Cline, were last seen headed for the Bahamas after surviving a hurricane.

“There would be a couple episodes that take place, at least partially, in the Bahamas,” Jonas told USA Today. “It unfolds into a bigger mystery. We keep our old villains and we add some new ones. But it always comes back to the Outer Banks.”

Additionally, Rudy Pankow, who plays JJ, spoke with Us Weekly to tease a potential new romance. “I can see season 2 JJ maybe trying out a new dynamic and kind of hiding it from the Pogues being like, ‘I kind of have feelings for this person, but I’m not going to tell anybody,’” the Alaska native, 21, explained.

After a few fans suggested that Rudy and Kiara, played by Madison Bailey, got together, the Politician alum said he thinks that would be “cute,” however, it won’t happen “immediately” next season. “And I know some people would be a little mad at me for saying that,” he added. “But I think just to have Kiara go from John B to Pope to then JJ within two seasons would be a little, like, she wants all three of them. So I think it’d be a little much.”

We can’t wait to watch all the drama and adventure unfold!