Congratulations are in order for Emma Roberts and her boyfriend Garrett Hedlund! The American Horror Story actress revealed that she and her longtime beau are expecting baby No. 1. “Me … and my two favorite guys,” Emma captioned her sweet announcement, along with two blue emojis, on August 30. To learn more about Garrett and the pair’s relationship, keep reading!

When did Emma and Garrett start dating?

According to Us Weekly, Emma and Garrett began dating in March 2019. “Garrett and Emma have been friends, but this is new, casual, and just a couple of weeks old,” a source told the publication at the time. Prior to Garrett, Emma famously dated on-again, off-again boyfriend Evan Peters from 2012 to 2019.

“I think that no matter who you are or what you do or wherever in the world you are, anything ending is hard,” Emma once told Cosmopolitan magazine of her breakup from the Adult World actor. “Losing something is hard. And the only thing I can say for that is … I’m realizing that life is highs and lows. I’m trying to ride them out and live somewhere in the middle.”

For Garrett’s part, he and actress Kirsten Dunst were together from 2012 to 2016.

What does Garrett do for a living?

Based on Garrett’s IMDb, the Minnesota native has been acting consistently since 2004. Some of his more notable rules include Troy, Friday Night Lights, Country Strong, Georgia Rule, TRON: Legacy and Mudbound.

What is Garrett’s net worth?

As of 2020, Garrett is worth an estimated $8 million, per Celebrity Net Worth. 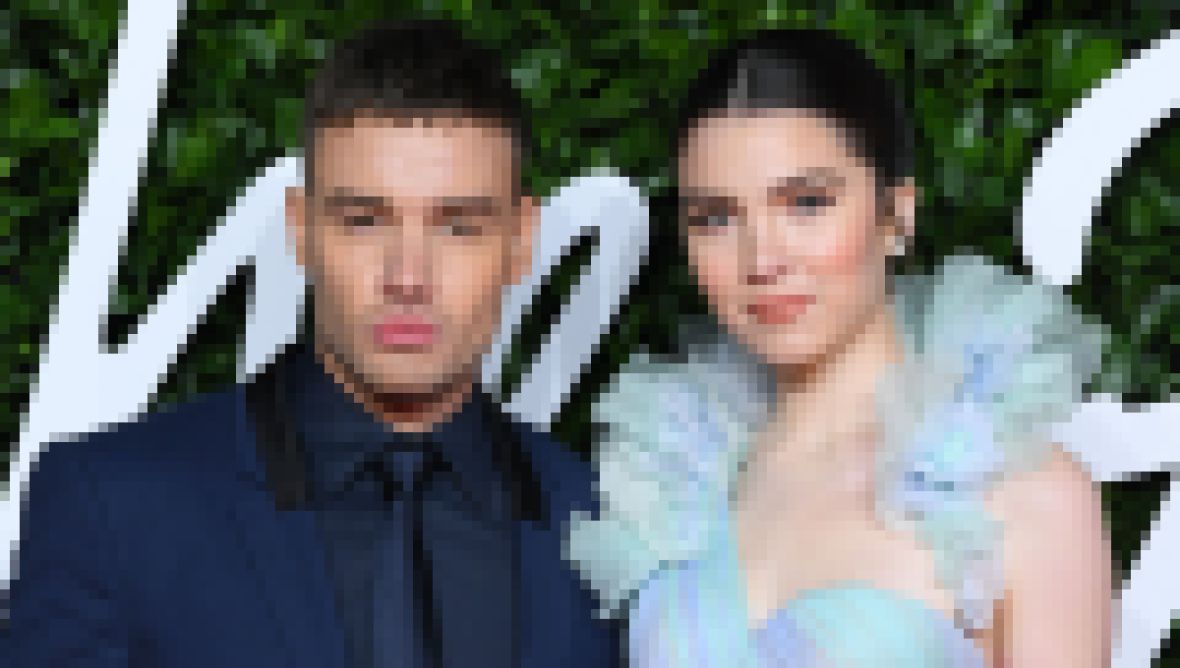 Are Garrett and Emma planning on getting married?

Ahead of the couple’s exciting baby news, a separate source told Us Weekly Emma and Garrett are “having fun” and “enjoying” each other’s company.

“They are not talking about an engagement or marriage at the moment,” the insider explained. “They like hanging out and going out together, and their relationship is more fun than serious.”

Hmm … considering having a child together is about as serious as it gets, we suspect Garrett might have plans to pop the question one of these days!