Nobody’s business! Keke Palmer has largely kept her relationships under wraps, so not much is known about her dating history.

That said, this year’s MTV Video Music Awards host has spilled *some* tea about her love life in the past. “I’ve always had the same philosophy when it comes to dating,” the Hustlers actress told Harper’s Bazaar in March 2020. “Not that I wouldn’t give someone a try. But trying to keep my private life outside of my work life, to me, it’s easiest when you don’t date someone with the same career.” 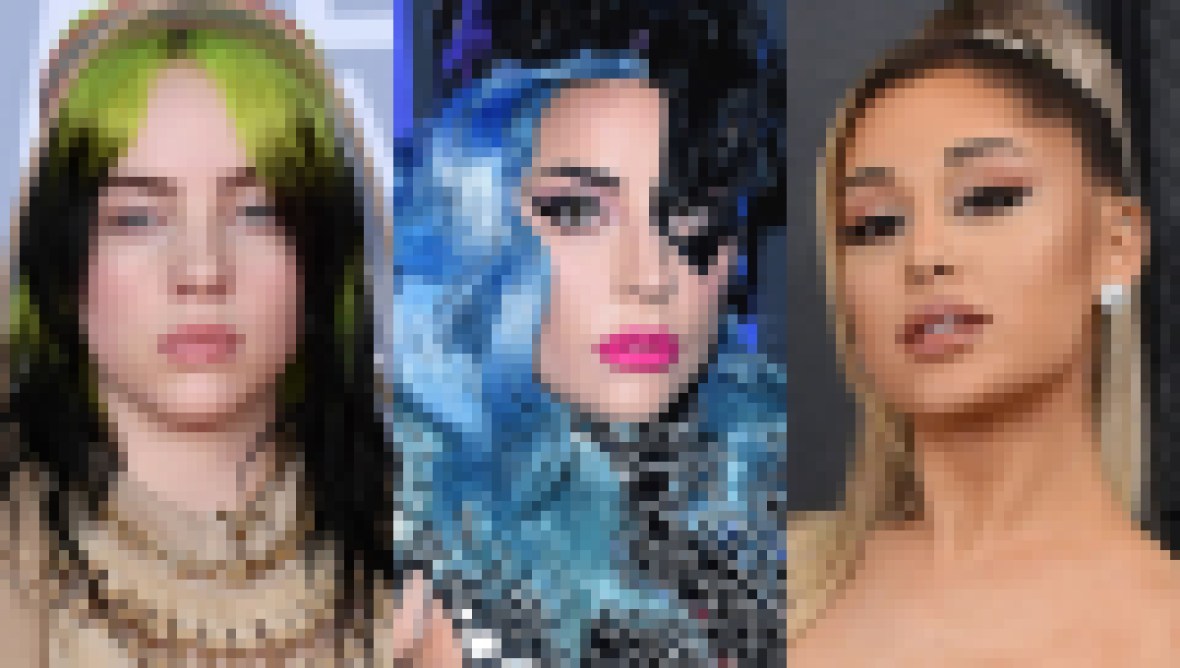 Remember when Bachelor Nation stud Mike Johnson asked her out in public on Strahan, Sara & Keke? Yeah, she wasn’t feeling that.

“Well, first of all, I get real spooked about entertainers or reality [stars] … I don’t know, it really scares me to date people in the industry. That’s number one,” she explained on Good Morning America. “Number two: He asked me in front of everybody. I felt totally, like, ambushed. I felt ambushed. I felt like it was a big ol’ gag. I’ve been doped.” Oops!

Recently, rumors have been swirling that the brunette babe is dating Styn from the music duo Mae Seven. Keke was spotted in a photo on his Instagram on August 15, and they got pretty flirty in the comments.

“You have to make a decision. Either your jacket is on or it’s off, sir,” she said with a laughing emoji. In response, the artist responded, “What can I say? Indecisiveness is a real thing, honey,” to which she replied, “Not with matters of the heart, clearly.” Hmm …

That said, the singer told Harper’s Bazaar  that she doesn’t “really do relationship stuff online.” She added, “Mainly because I don’t know how I would do it without looking, like, cheesy or something, you know? Yes, I’m a hundred percent authentic, but there is stuff that I do save for family and friends.”

While she noted she does “have a Finsta,” she admitted she “sometimes forgets” to post “’cause I do post a lot of real moments and raw moments on my main Instagram page. But at the same time, when it comes to romance, [posting about it] doesn’t really come naturally to me, so I feel like, why force it?”

From YG to Quincy Brown, see who Keke has dated over the years.

In a YouTube interview, rapper Ben J revealed he dated Keke when she was 16. “That was my girl,” he said of his ex in 2018. “I could have made it serious if I was serious about it, but I just felt like she was too young.”

The two were linked from 2010 to 2013, though neither party ever confirmed their romance.

Keke and Quincy were rumored to have dated on-and-off from October 2013 to January 2017. They were costars in 2015’s Brotherly Love.

Keke reportedly began dating YG in 2014 but later split due to his alleged infidelity. She seemingly spoke about their split in her YouTube video, “Keke’s Journal Part 1: Adulting & Heartbreak.”

“Seen Keenon tonight … learned he has a baby on the way,” she said of her ex, whose real name is Keenon Daequan Ray Jackson. “So deeply heartbroken.”

Ty Dolla $ign is rumored to have dated Keke in 2016. The pair were seen getting close at a nightclub in Los Angeles.

Unfortunately, there aren’t any photos of the duo, who allegedly dated from January 2018 to 2019. It seems he deleted his Instagram, but she was spotted on his account in a risqué photo. “She’s a handful,” Elvin reportedly joked, while holding her breast.
Time will tell what the future holds for Keke. Cough, cough, Styn, perhaps?