Finally ready for love? Adele and Skepta first sparked dating rumors in October 2019 just one month after the “Hello” singer filed for divorce from husband Simon Konecki. “She’s really into Skepta,” an insider told In Touch at the time.

While things seemingly fizzled out between the pair in the following months, it looks like Adele’s relationship with the U.K. rapper, 38, is heating up again. “They have been seeing each other,” a separate source told Us Weekly on Wednesday, October 28. To learn more about Skepta, keep reading!

Skepta works in the music industry:

While he hasn’t achieved the same level of commercial success in the U.S. as Adele, 32, Skepta (real name Joseph Junior Adenuga) is largely popular in the United Kingdom. To date, he has released five studio albums. Moreover, Skepta has collaborated with big names like Diddy, Drake and Frank Ocean.

Skepta is a father:

As it stands, the Brit has never revealed the identity of his child’s mother. However, Skepta has a 2-year-old daughter named River. “Birthday Girl. Love you, twin,” he captioned a sweet shout-out for his toddler on October 19.

Skepta is on social media:

Boasting over 2 million followers on Instagram alone, Skepta primarily posts about his music and fashion.

Skepta and Adele started off as friends:

“They’ve been friends for years,” a source previously told In Touch. “Adele is telling friends she can see a future with him.” 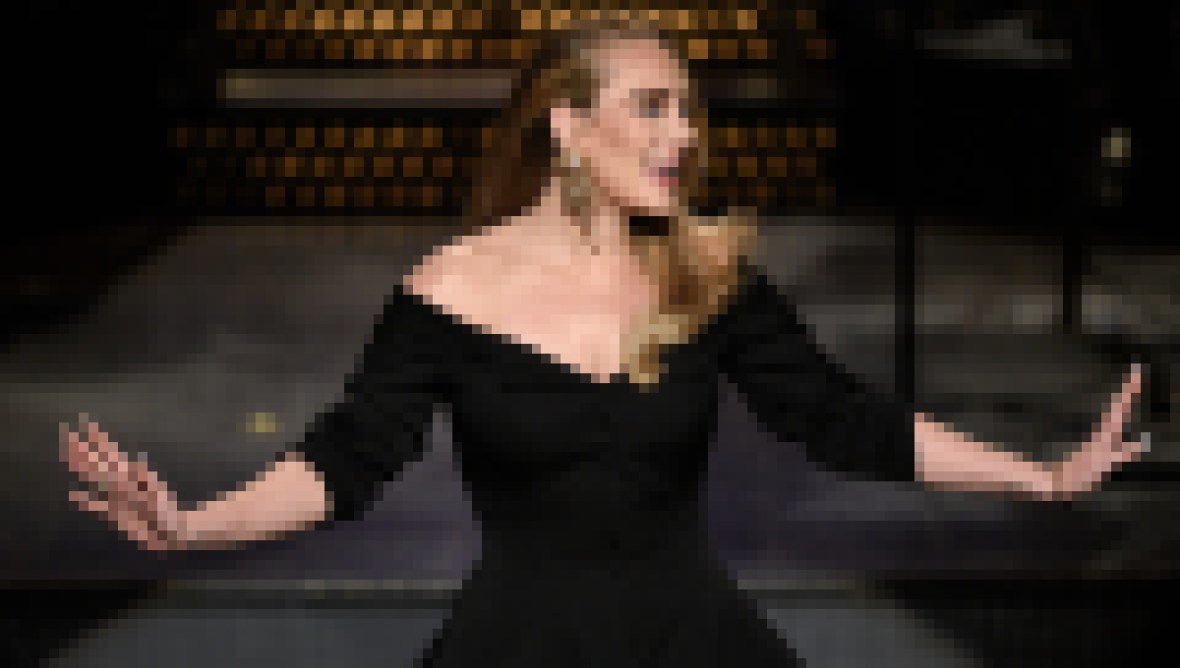 See All of Adele's Amazing Looks From Her Appearance on 'SNL'

Skepta and Adele relate to each other:

“They’re both passionate about music and have the same dry sense of humor,” the insider added. “They’re constantly cracking each other up.”

Skepta and Adele were born in the same town:

Both talents hail from Tottenham, London.

In the past, Adele has made it clear she’d never date a fellow artist. “I have no desire to be with anyone in show business because we all have egos,” the Grammy Award winner told Vanity Fair in 2016. Hmmm … perhaps she’s changed her tune.

Unfortunately, neither Adele nor Skepta has opened up about their potential romance. Although, the “When We Were Young” songstress did refer to herself as a “single cat lady” in an October 28 Instagram post. Here’s hoping they decide to go public one of these days!