Talk about being a supermom. Comedian Amy Schumer got real about her intense pregnancy, her experience with hyperemesis and her decision to have a C-section after initially seeking assistance from a doula for her birthing plan. Needless to say, the 36-year-old’s delivery with her son, Gene, was a tough one, with bouts of nausea and endometriosis complications — and it look over three hours.

“I was throwing up through the first hour of my c-section. It’s supposed to take about an hour and a half — mine took over three hours because of my endometriosis, and that was really scary,” she revealed during the December 26 episode of the Informed Pregnancy podcast.

Despite the long delivery, her husband, Chris Fischer, was right by her side and kept her in the zone. “It was kind of brutal,” she explained of the operation. “But Chris was so great — we just stared in each other’s eyes and he just held me there. Then they let me hold Gene for a good amount of time. I got to see him and hold him.”

Though she initially set up a birthing plan with an alternative birthing center, the blonde beauty revealed she felt an “instinct” that she needed to pursue a hospital birth instead. “It was a rainy Sunday and I woke up vomiting and was like the sickest I’d been the whole time,” she said of Gene’s birthday. “And I was like, ‘I can’t do this anymore.’ I was so big and I was so miserable and couldn’t keep anything down.” 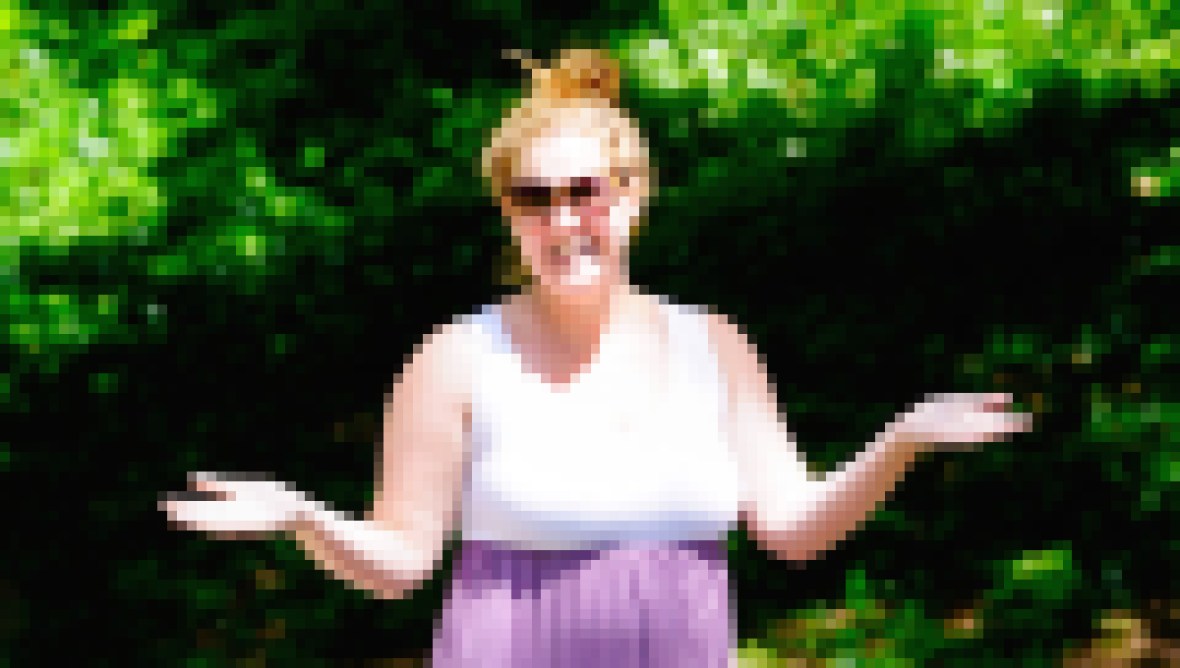 Believe it or not, the funny gal even revealed that her doctors were “amazed” she was able to carry a baby with the severity of her endometriosis. That was the big indicator: “With no question,” Amy would need to undergo the C-section.

Despite the physical recovery from her operation, the stand-up star was blissful after giving birth. “I had a fresh C-section which had complications [but] I was just so happy,” she said. “I mean, other than just having a baby, which a couple of people told me the day you give birth is the best day of your life, and that was true for me, but that relief.”

“Giving birth is the most terrifying thing you’ll ever do that’s completely worth it,” she gushed on the broadcast. “Having a C-section was … my pregnancy was so hard, I was just very ready to meet my son.”