How cute! Ashley Graham took to Instagram on Tuesday, April 7, to share an adorable video of her son, Isaac Menelik Giovanni Ervin. Warning: it may give you baby fever.

“Hi, baby boy,” she captioned the video of her 2-month-old cooing. Though his face wasn’t shown on camera, the rest of Isaac’s body was in the shot. Naturally, fans couldn’t help but gush over how cute he is. “OMG those thigh rolls … Such a cutie,” commented one follower. “Look at those chunky legs!” wrote a second person. “OMG his double chin, so cute!” wrote a third. Seriously, he may be the most adorable baby ever.

Ever since Ashley and her husband, Justin Ervin, welcomed their son in January, the model has been keeping fans updated on her bundle of joy. On March 10, she shared a snap of him and revealed he was weighing “12 pounds” at the time.

Additionally, she’s also been documenting her journey into motherhood so far. In honor of International Women’s Day on Mach 8, Ashley shared a photo of herself in labor along with a powerful message. “This is the face of my greatest strength. The greatest pain I’ve ever known and the greatest accomplishment that I’ve ever achieved,” the mom of one began. 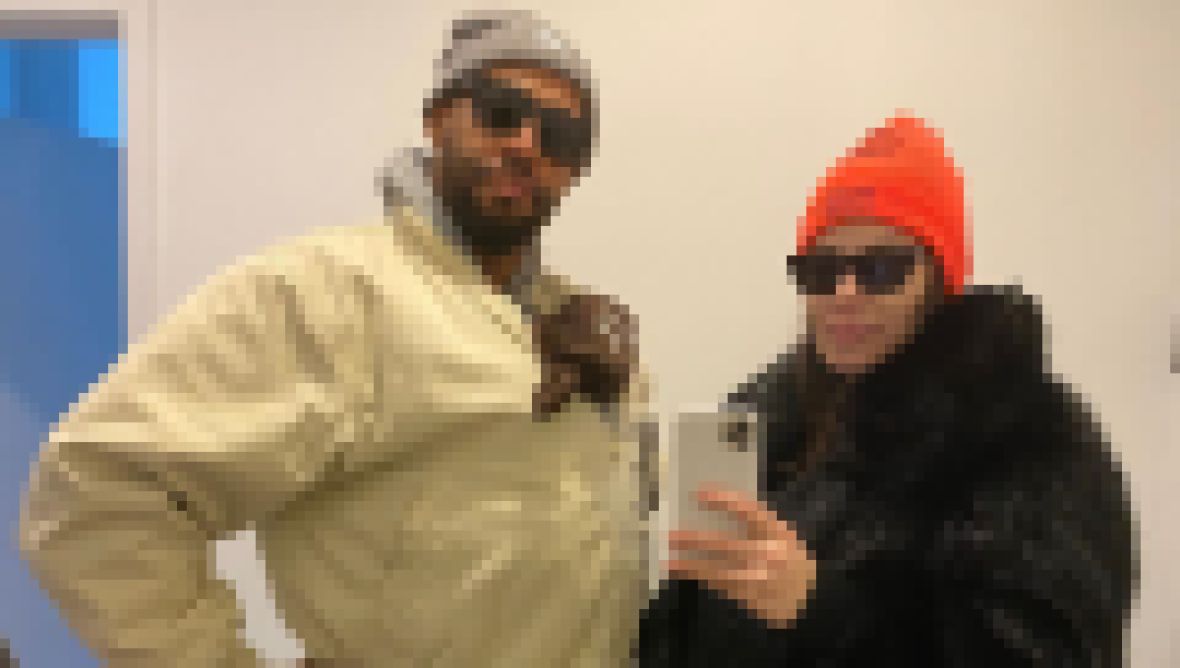 Ashley Graham's 'Sweet Boy' Isaac Is Too Cute! See All His Photos So Far

Justin was present for the birth of his son, and he’s just in awe with how well his wife handled the situation. During the February 4 episode of  her “Pretty Big Deal” podcast, he revealed he was “proud” of Ashley.

“The way you handled that and the way you did that was a testament,” he explained at the time. “It was the icing to the cake to how well you prepared in advance through working out, through eating well, through staying active, to taking the stairs, to doing yoga, to everything that you did to prepare for the biggest workout of your life.”