Warning: Prepare to experience some serious baby fever. In January, Ashley Graham and her husband, Justin Ervin, welcomed the birth of their first child, a son named Isaac Menelik Giovanni Ervin, and ever since, we can’t get enough!

Thankfully, the longtime model, 32, loves sharing photos of her little man on social media. The best part? Ashley isn’t just showing off the cutesy parts of motherhood. In fact, the Nebraska native is all about being raw and honest with her fans. 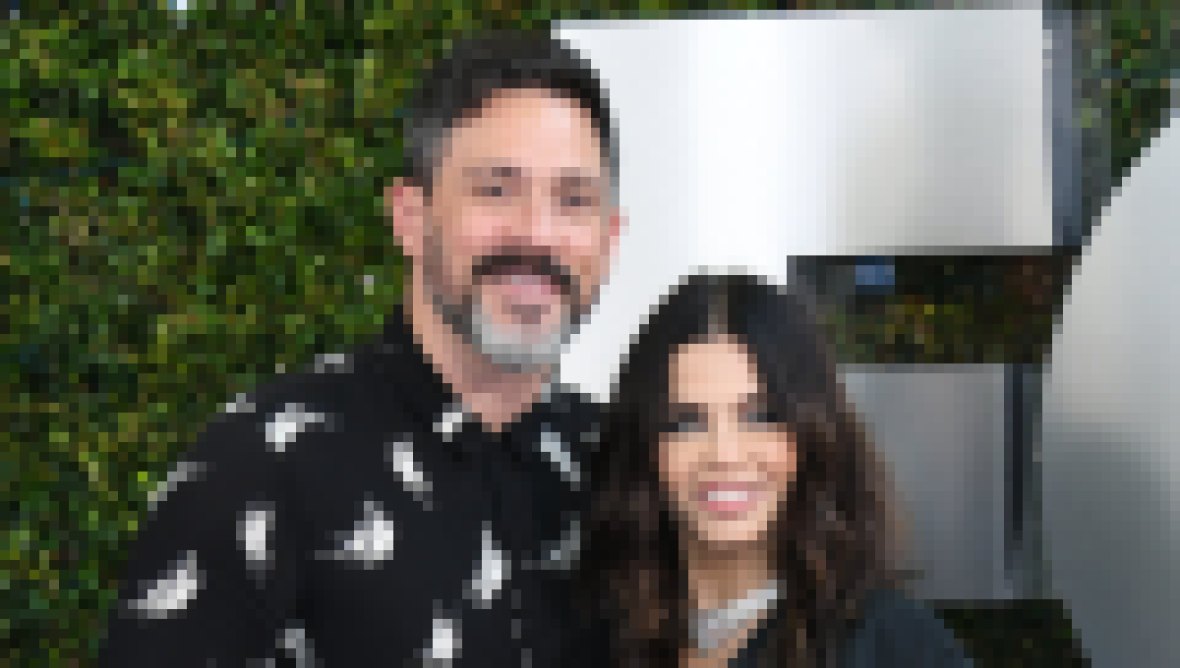 From breast-feeding to home birth photos, Ashley doesn’t hold back. On March 8, she shared a snapshot of herself in labor, along with a powerful caption. “This is the face of my greatest strength. The greatest pain I’ve ever known and the greatest accomplishment that I’ve ever achieved,” Ashley began.

Unsurprisingly, her followers, many of which are fellow moms, had nothing but kind words to say. “You’re a badass! Love this!” wrote Olympian Lindsey Vonn — who, by the way, Ashley beat in a workout competition while she was carrying Isaac. “Love this so much,” added model Christy Turlington.

Of course, some of Ashley’s posts are merely about how precious her son is … and that’s OK, too! On March 11, she shared a photo of Isaac’s outfit of the day. The newborn was wearing a pair of baby blue pants, knitted socks and a “Born at Home” T-shirt. “I love you, my sweet boy,” Ashley captioned the picture.

“I love seeing your posts about home birth and breast-feeding!! My daughter was born at home and is still nursing at 2 years old,” one user gushed. “You’re such an inspiration for us mamas that choose to birth outside of hospitals,” another chimed in.

Scroll through the gallery below to see all of the photos of Ashley and Justin’s son, Isaac, so far!

The proud mama shared a sweet feeding session with her baby boy on October 20. Clearly, Isaac was enjoying his meal!

“My fam,” the model captioned a snapshot of herself, her son and her husband on August 24. Look at those sweet chunky arms.

In late July, Ashley gave a candid look at a breast-feeding session with her “sweet boy” Isaac as he hung out on her lap.

That tushie is everything, y’all. Thank you, mama, for sharing this blessing with us.

“Breakfast of Champions,” the podcaster captioned a photo showing off her pumping equipment and her cute baby hanging out in his playseat. “Extra love to the multi-tasking mamas club today as I check emails and pump.”

“Happy first Father’s Day, [Justin]. You are truly the best father I know. Isaac and I love you to the moon and back,” Ashley captioned this cute pic of the duo.

On April 22, Ashley took to Instagram to share the sweetest Boomerang of her little man’s squishy backside!

“Those cheeks, tho,” Ashley captioned this adorable photo on March 18.

On March 16, Ashley made sure to get outside with Isaac while social distancing amid the coronavirus pandemic. Don’t worry, it was just the two of them and nature!

On March 15, Ashley snapped a sweet selfie with her little man.

“Love my boys so much,” Ashley captioned this sweet family photo of the trio in Nebraska. Ashley, Isaac and Justin are quarantining their with the model’s mother amid the coronavirus outbreak.

Ashley hopes to normalize breast-feeding in public one coffee shop at a time.

We seriously hope Ashley and Justin have this one framed.

The coolest parents we’ve ever seen.

Look at that belly!

Scrolling through her phone and feeding a baby, no big deal.