When it comes to Disney Channel child stars who have stood the test of time, Bella Thorne most definitely comes to mind. Since landing her big break on Shake It Up in 2010, Bella has gone on to become a bona fide superstar. As of late, the multitalented A-lister has a whopping 109 acting credits under her belt — and that’s in addition to her impressive roles as a published author, musician, director and so much more!

In 2019, Bella released a book of poems titled The Life of a Wannabe Mogul: Mental Disarray and it continues to be wildly popular among her fanbase. According to the official description, the “collection of illuminating and inspiring poems chronicles her personal struggles, relationships, and wild-child lifestyle, all with her trademark wit and wisdom.” 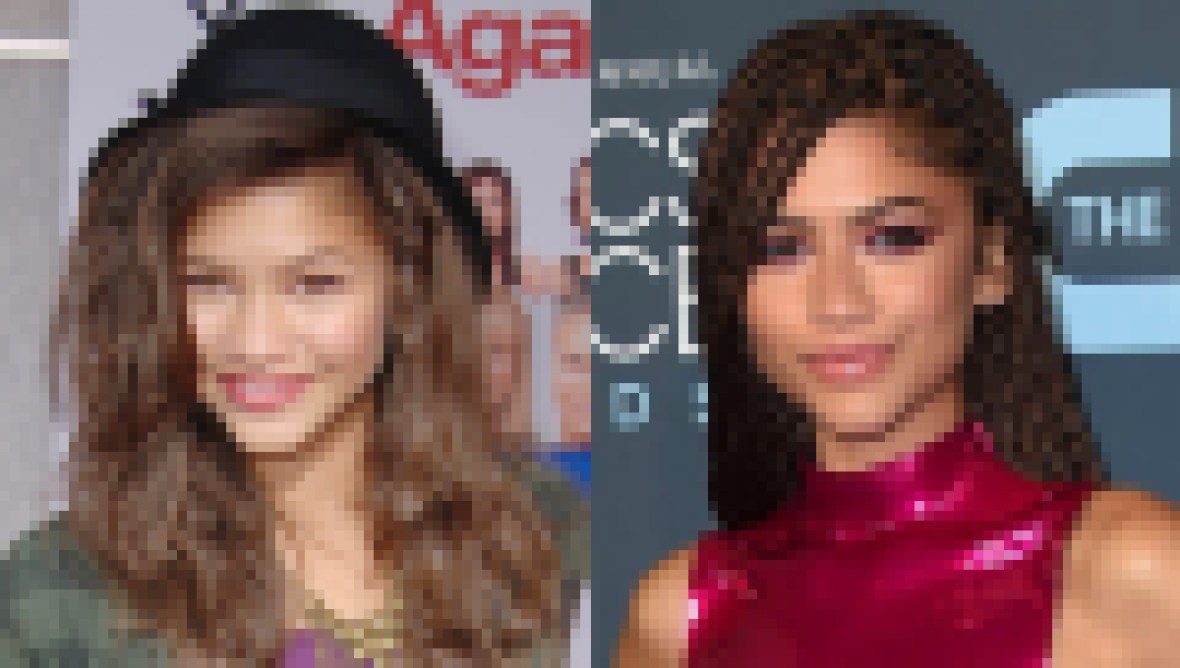 See Photos of Zendaya's Total Transformation Over the Years

Ahead of playing CeCe Jones on Shake It Up, Bella actually appeared on the hit Showtime series Big Love for 10 episodes. Considering most millennials were only teenagers in 2009, it’s unlikely that many of them recognize her from the series. Just one year later, however, Bella found herself starring on Shake It Up alongside Zendaya.

After appearing in 75 episodes for three seasons, Bella’s fame rose to that of a Miley Cyrus. No, Shake It Up was never as popular as Hannah Montana, but it was the boost Bella needed to catapult her career. Following Bella’s stint on the Disney Channel, she went on to land a few smaller parts, including an episode of CSI and the Adam Sandler comedy Blended. 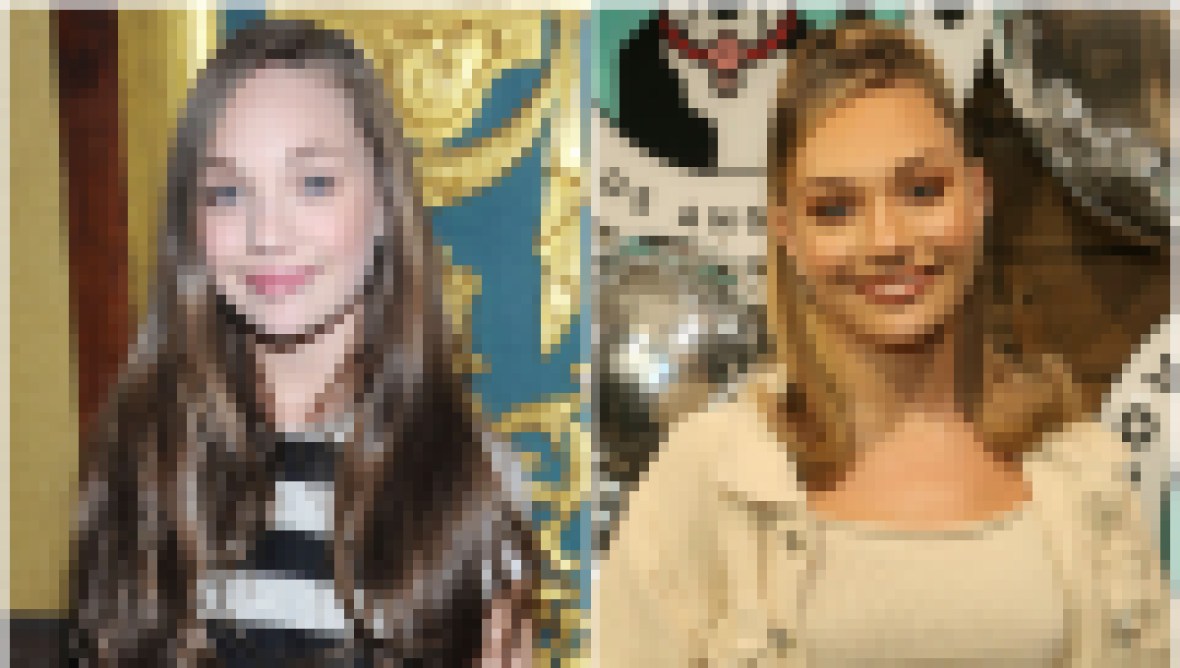 In 2015, she played alongside Zendaya once more in an episode of the Disney series K.C. Undercover. More importantly, though, she landed the role of mean girl Madison Morgan in The Duff and Nina Patterson in MTV’s TV adaption of Scream.

Fast forward to 2020, and horror is still one of her strongest genres! Bella’s film The Babysitter: Killer Queen hit Netflix in September and instantly became a Halloween favorite.

Scroll through the gallery below to see Bella Thorne’s total transformation over the years, as well as learn about more of her career highlights!

We can’t get over how cute Bella was!

Although her acting skills have evolved, she’s always been a fashionista.

Bella played Ashley Grey in Alvin and the Chipmunks: The Road Chip that year. Even if Bella wasn’t landing Oscar-nominated films, she was still consistently appearing in work.

In 2017, Bella appeared in four movies, including You Get Me, Keep Watching, The Babysitter and Amityville: The Awakening. As a result of the last two titles, Bella has become somewhat of a “Scream Queen” in the movie business — a.k.a. an actress associated with horror films.

Speaking of Tana Mongeau, this is a good time to pause and discuss some of Bella’s more notable romantic relationships. ICYMI: Bella and Tana have been dating on and off since September 2017. Currently, they are just friends.

Over the years, Bella has been in quite a few highly publicized relationships. Her first-ever boyfriend was Jake T. Austin. The young lovebirds met on the set of Wizards of Waverly Place.

In 2011, she dated Australian singer Cody Simpson, followed by Gregg Sulkin in 2015 and Tyler Posey for a few months in 2016. Shortly after Tyler, Bella dated singer Charlie Puth, but it wasn’t anything serious.

In May 2017, Bella was spotted a handful of times with Scott Disick but apparently, it wasn’t romantic. In October of that year, Bella began dating rapper Mod Sun. The pair dated happily for just under two years before calling it quits in April. Nowadays, Bella is dating Italian musician Benjamin Mascolo.

OK, now that we’re all caught up on Bella’s romantic life, let’s get back to her career — ahem, careers — shall we? In 2017, she landed the role of Paige Townsen on Famous in Love and while the series got canceled after 20 episodes, it led to yet another Bella Thorne explosion.

Bella appeared in five movies in 2019!

Despite the coronavirus pandemic, Bella had a busy 2020. Moreover, she has a whopping seven projects coming up in the future!