From reality star to A-list influencer! Maddie Ziegler has grown into a gorgeous young woman since appearing on Dance Moms when she was just 8 years old. The teen dazzled as the top student in Abby Lee Miller’s Pennsylvania dance studio, and her star power has continued rising. 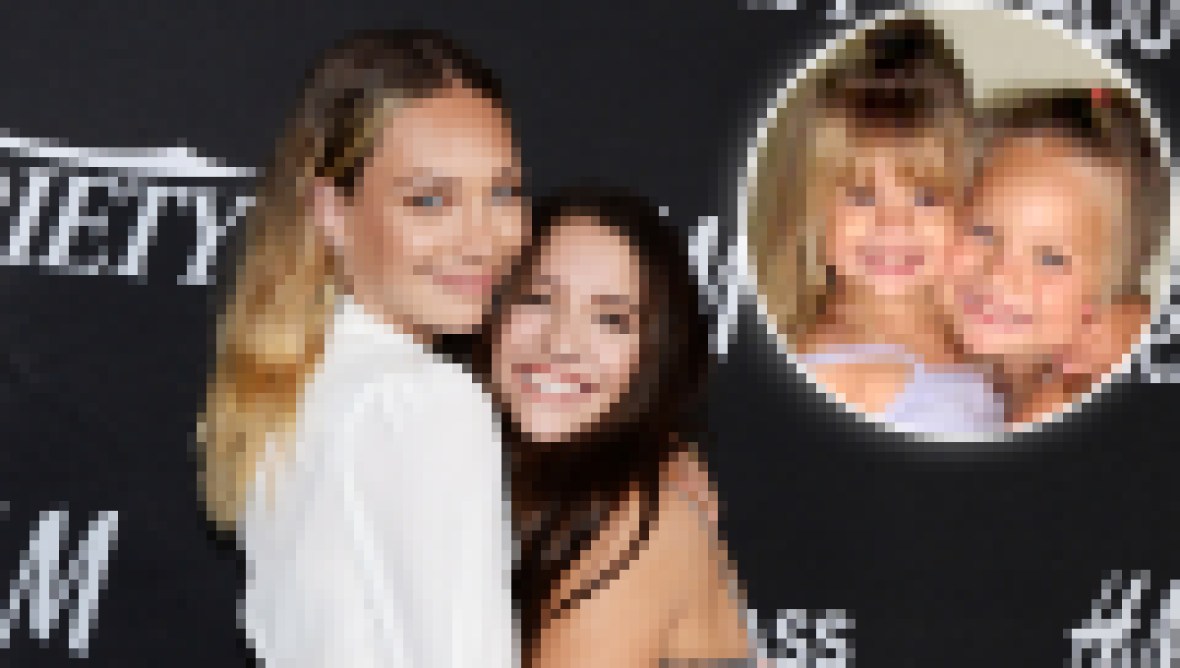 From starring in her “godmother” Sia’s “Chandelier” music video in 2014 to amassing over 13 million social media followers, Maddie has been doing a great job navigating her career at such a young age.

She exited Dance Moms for good in 2016 and admitted it was a “really stressful time” in her life. From competitions to cast fights, the turmoil wasn’t worth it anymore.

“I just didn’t want to deal with all of the drama anymore. I’m happy I’ve moved on. I get to step out and do my own thing and be myself,” she told Seventeen in 2017. Maddie exclusively told Life & Style last year that she is “not in contact” with her former coach anymore.

The Callback author is still dancing but working on her own terms. She’s set to appear in Steven Spielberg’s upcoming film adaptation of West Side Story, her memoir, The Maddie Diaries, is a New York Times best seller, and she is involved in multiple collaborations with brands like Fabletics and Morphe. However, she’s determined to stay grounded.

“I never want to let fame get to my head,” she expressed to Marie Claire in September 2019. “It’s such an ugly thing … I know that to my audience, I am considered famous, but I just can’t see that for myself.”

Keeping her life low-key now includes her dating life. “I had a public relationship for two years, and I am never, ever going to make any relationship public as much as I did,” she admitted about her former relationship with Australian influencer Jack Kelly, whom she split from in August 2018. “I learned my lesson. On Instagram, people have assumed certain people that I am dating, but I’m just like, give it a rest.” 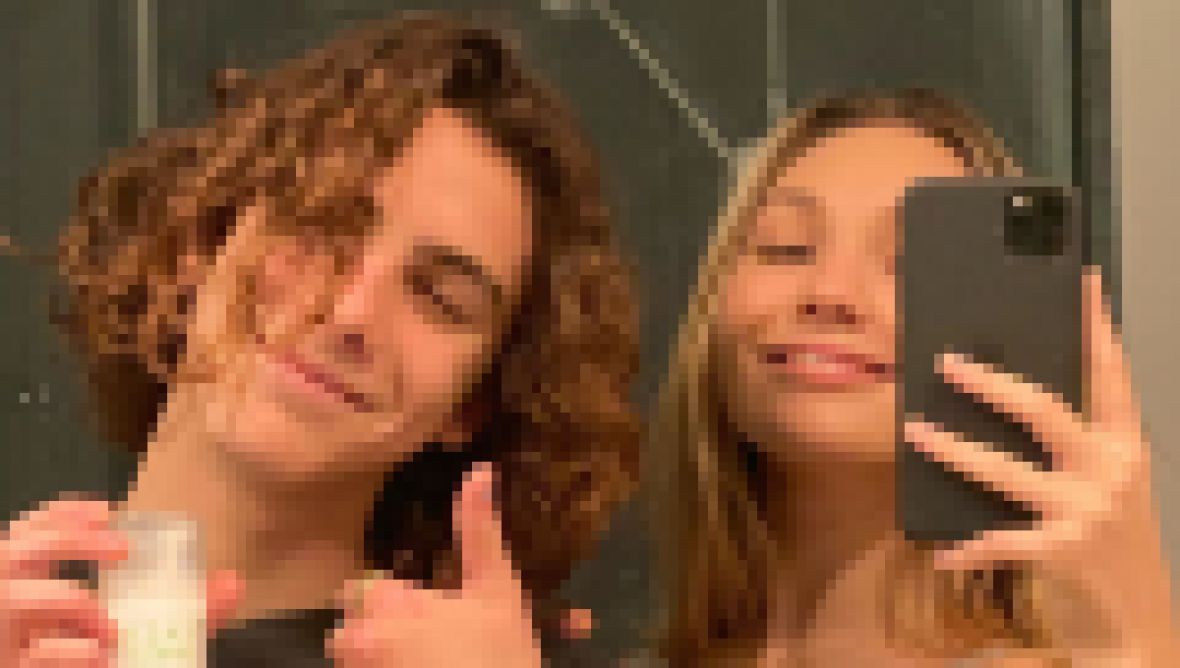 Despite her reservations, Maddie has started posting about her current boyfriend, Eddie Benjamin, in March 2020. The duo posts their day-to-day adventures on Instagram and seems completely smitten over each other.

Maddie is doing amazing these days and has grown into a great role model. Keep scrolling to see her transformation through the years!

It’s hard to believe how young Maddie and the rest of the cast was during season 1.

Maddie was just as adorable in season 2.

Season 3 showcased Maddie’s talent as she was repeatedly the No. 1 dancer in Abby’s class.

The following season, Abby announced she was opening a studio in Los Angeles and hoped Maddie would follow. Her family still lives near Pittsburgh, but she travels frequently to Los Angeles. The ambitious starlet told Marie Claire she hopes to buy a home on the West Coast when she turns 18.

This is the year Maddie broke out on her own in Sia’s iconic music video.

She even got some experience walking a red carpet during the MTV Video Music Awards.

This is the year Maddie went from cute kid to budding preteen.

The starlet looked adorable with her mom, Melissa Gisoni, and sister, Kenzie.

Maddie then started to make some A-list friends, like Bella Thorne.

Growth spurt? Maddie stands around 5-foot-5, and it looks like she got quite a bit taller this year.

She looked gorgeous during the Teen Choice Awards.

Maddie is a full-fledged teen at this point, and we love how she lets her personal style shine.

Another career milestone! Maddie rocked this beautiful red ensemble at the premiere of her first film The Book of Henry.

For a young adult, Maddie has a super polished sense of style.

Maddie had a blast on the red carpet with pals Millie and Lilia Buckingham.

This is the year Maddie and Jack split. Heartbreak isn’t easy, especially in the public eye.

Maddie started off the year with this incredibly chic look.

The ladies of her family looked dazzling during this appearance.

Maddie looked all grown up with this long hairstyle.

The reality star-turned-actress is getting more gorgeous by the day. Her beau is one lucky guy!