When it comes to celebrity siblings, Maddie Ziegler and her little sister, Mackenzie Ziegler, are more than just family — they’re best friends!

As you may remember from their five-year reign on Dance Moms, the talented duo rose to fame as prominent members of the Abby Lee Dance Company. (Ahem, Maddie and Mackenzie rarely fell on the bottom of the dreaded pyramid.)

Since then, they continue to navigate stardom together, but more than that, the Pennsylvania natives always put their relationship first without jealousy or competition. However, that wasn’t always the case!

“We used to fight every single day on Dance Moms,” Maddie admitted in a 2018 interview with The Project. Mackenzie suggested it was because they were with each other “24/7” and Maddie agreed, adding, “We never got a break.”

Nowadays, they’re closer than ever. “I don’t think there’s anything that I don’t like about you … the only thing that annoys me is that you steal my clothes,” Mackenzie joked at the time. “We both steal each other’s clothes because we fit into each other’s stuff. It’s just a sister thing,” assured Maddie. 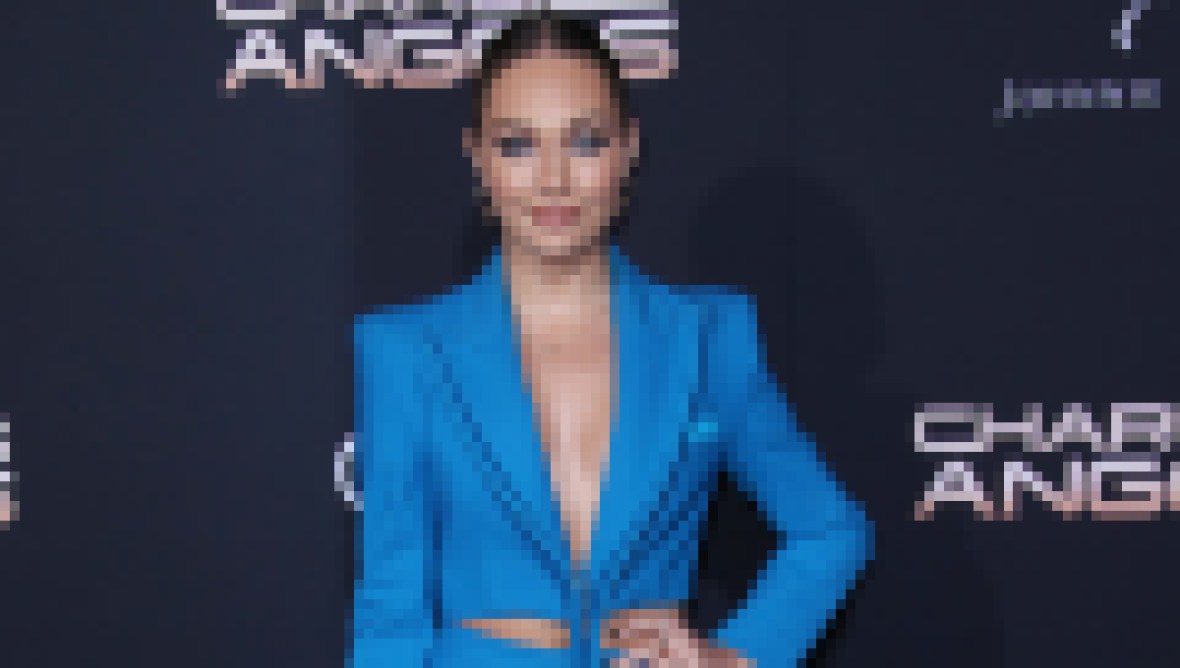 Of course, as teenagers, Maddie and Mackenzie often use social media to gush over their strong bond. During a previous YouTube Q&A with fans, Maddie told her followers what physical attributes she admires most about her little sis.

“I would definitely say her lips. I know that’s kind of weird, but she has very juicy and scrumptious lips and a lot of people pay money to get those lips,” the up-and-coming actress expressed. “So she’s just blessed with the best, you know? No, but honestly, I just wish I had Mackenzie’s face just because she’s perfect. I love her to death and I would love to look like her when I’m older.”

“I am so very proud of my girls, what strong young women they have become,” Melissa wrote in a March 2020 Instagram post in honor of International Women’s Day. “The most important thing in my life is them and seeing how they stand up for what they believe and how they support each other and other young women!”

We look forward to watching Mackenzie and Maddie have each other’s backs for years to come! Scroll through the gallery below to see their cutest photos together so far.

Maddie and Mackenzie, who often goes by “Kenzie,” never turn down a photo opp.

Even as little kids, they loved smiling for the camera!

Despite their two-year age difference, Maddie and Kenzie could have passed as twins growing up.

They both enjoy indulging in a pint of ice cream … or two.

Taking pictures for Instagram in the sunshine is definitely one of their favorite pastimes.

Maddie and Mackenzie are both blessed with some seriously gorgeous skin!

The girls especially have fun celebrating holidays together.

Now that Maddie and Mackenzie are older, they love to get glammed up and snap selfies.

The girls have taken trips all over the world together.

Clearly, they really do share each other’s closets. Must be nice!

Maddie and Kenzie look amazing with and without makeup.

The pair is all about skincare!

Sisters who do face masks together, glow together.

In between their busy work schedules, Maddie and Mackenzie always pause for a quick snuggle.

On top of their skin, Maddie and Kenzie both have some serious eyebrow game.

Maddie and Mackenzie will always be our #SiblingGoals.