Whether you’re a Dance Moms fan or not, there’s a good chance you know who Maddie Ziegler is. The 17-year-old went from a reality star to a bona fide celebrity in just a few short years … and her net worth is definitely a reflection of that. As of 2020, Maddie is estimated to be worth a cool $5 million, according to Celebrity Net Worth. Question is, how does the Pennsylvania native rake in the big bucks? Let’s break it down!

For starters, Maddie has appeared in a number of popular music videos over the years. Most notably, for Australian singer Sia — including “Chandelier,” “Elastic Heart,” “Big Girls Cry,” “Cheap Thrills,” “Unstoppable” and more.

Nowadays, Maddie has taken a step back from her dancing roots to pursue acting. She landed a small part in To All the Boys: P.S. I Still Love You and will be playing Velma in the upcoming remake of West Side Story.

With a staggering 13.5 million followers on Instagram alone, Maddie works with a number of brands to collect those ad dollars. Perhaps her biggest collaboration achievement is her very own line with sportswear powerhouse Fabletics. Additionally, Maddie works with Pop-Tarts, Marc Jacobs, Fanjoy, Tiffany & Co. and many others.

That’s right! Maddie can’t legally have a drink in the U.S., but she’s already penned four novels. The Maddie Diaries: A Memoir, The Audition, The Callback and lastly in 2019, The Competition. 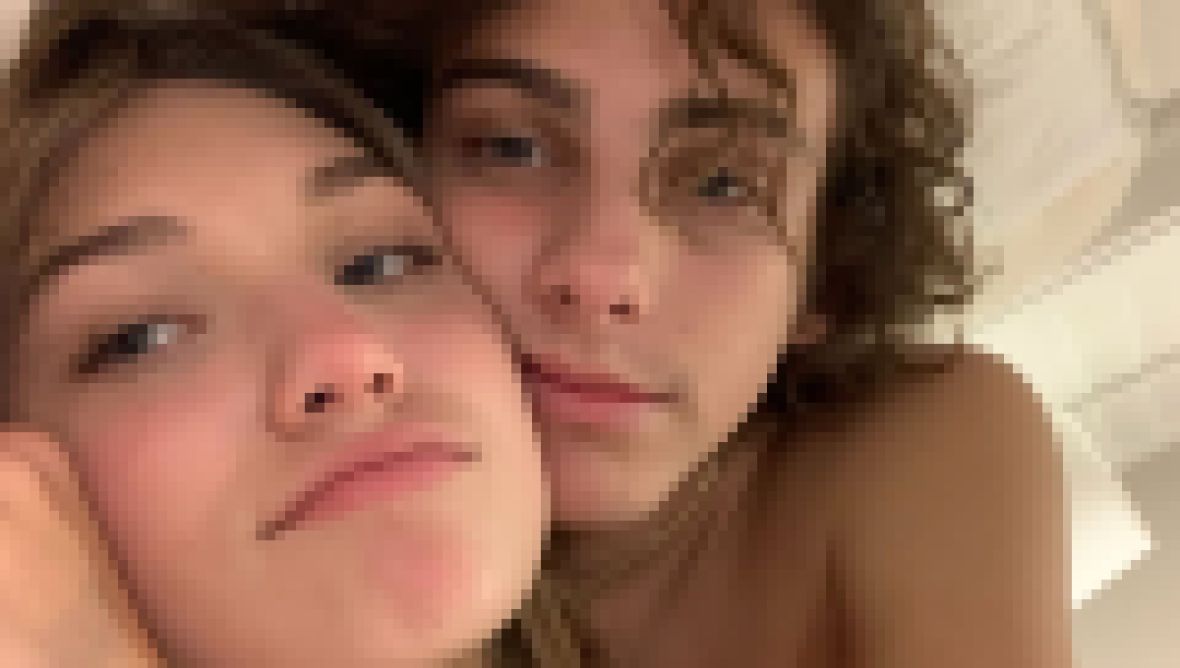 Maddie Ziegler and BF Eddie Benjamin Share a Sweet Bond: Get to Know Him

She still appears on TV:

Clearly, Maddie has a very bright future ahead of her! We look forward to watching her career continue to blossom. Keep securing that bag, girl.