Busy family! Teen Mom 2 star Chelsea Houska has four kids, whom she shares with husband Cole DeBoer and ex Adam Lind. The MTV babe welcomed her third child, a daughter named Walker June, with Cole on January 25, 2021 — a blessing that will make their already busy house even more exciting. 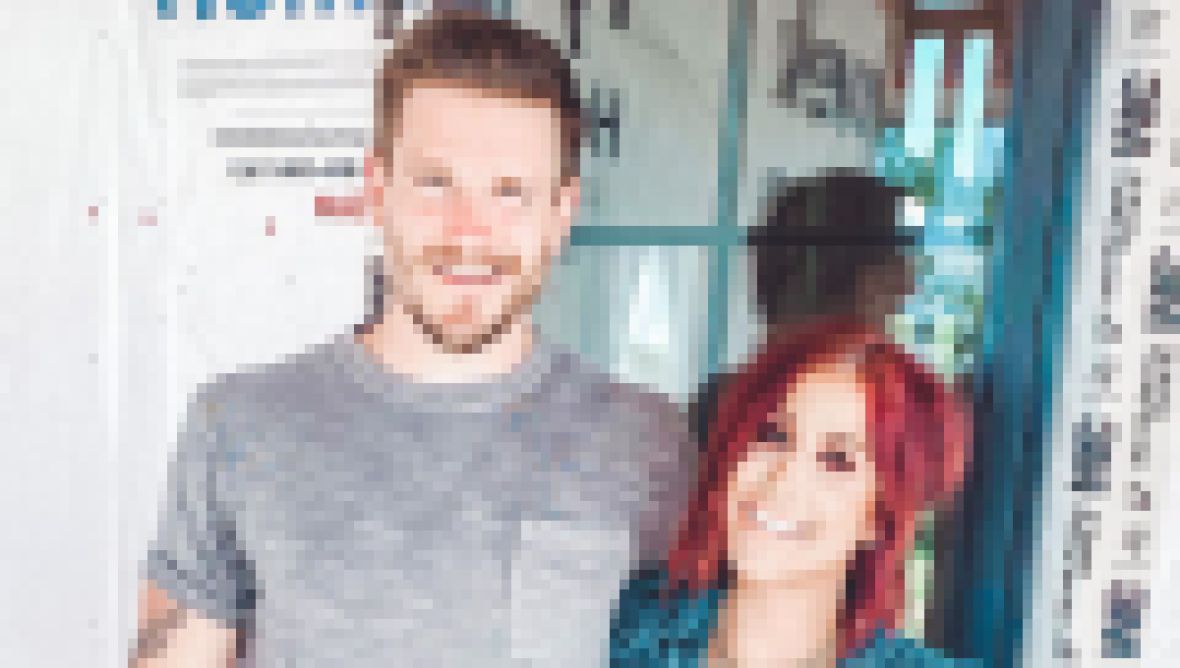 Down Home DeBoers! Take a Tour of Chelsea Houska's Farmhouse

Chelsea, 29, and Adam, 31, welcomed daughter Aubree in 2009, and they’ve had a complicated relationship ever since. They officially ended their tumultuous on-and-off romance in November 2012, and in the years following, Adam did not step up to the plate for his parental duties.

In January 2018, the influencer’s oldest child took her stepdad’s last name and legally became Aubree Lind-DeBoer. “They surprised her with a cake that had ‘Aubree Lind-DeBoer’ on it,” a source close to the family told Ashley’s Reality Roundup. “Aubree was so thrilled and it was adorable.” Although Cole has not officially adopted the sweet pre-teen, he said during an Instagram Q&A he “100 percent” would, if given the chance.

As of now, Chelsea and Cole have custody of Aubree, and Adam is only allowed to see her at school events or during supervised visits. The reality kiddo also spends one weekend a month at Adam’s parents’ house, during which he cannot be present.

This is an ongoing point of contention between the exes because Adam frequently skips visits. During the Teen Mom finale in November 2019, fans saw Chelsea arguing with Adam’s mom over the phone because she wanted to beef up her son’s visitation schedule, despite him failing to show up for a scheduled meeting with his daughter at a visitation center the prior season.

“I truly don’t feel like enough steps, I haven’t seen any steps on his end to be okay with that quite yet,” Chelsea said to Adam’s mom over the phone. “He could go to the visitation center again and set up visits again.”

The 16 and Pregnant alum married Cole, whom she met at a gas station before he slid into her DMs, in October 2016, and they welcomed son Watson Cole in 2017. Their family got a little bigger the following year when daughter Layne Ettie was born.

Chelsea definitely had her guard up before meeting her now-hubby. “After what I went through with Adam, I’m really picky now.” she told Us Weekly in 2017. 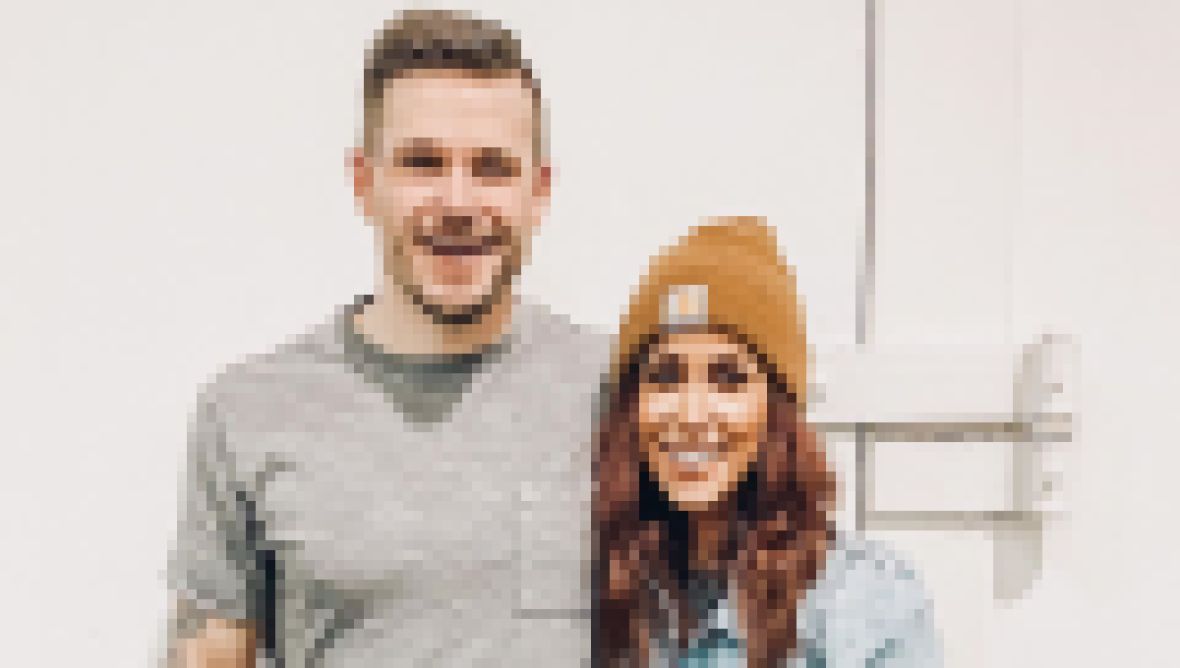 The reality babe has also been extremely candid about rewatching her romance on TV. “Watching previous seasons when I was going through a lot of hard times with Aubree’s dad, it’s difficult to watch because it’s frustrating,” she divulged to E! News in 2018. “You want to shake me and go, ‘What are you doing?’ It’s going to get better!'”

Big sis Aubree loves hanging with her siblings. Fans first saw her as a tiny, premature baby on 16 and Pregnant, and she’s been growing up before our eyes!

Sweet Watson is definitely a little heartbreaker. “World’s sweetest,” she wrote about her only son in May.

“Wild child,” Chelsea quipped about her youngest in June. The little girl isn’t afraid to get into a bit of mischief around the house.

“She decided she wanted to share a birthday with her big brother, Watson and surprised us by coming last night,” the MTV star captioned the first photo of her newborn daughter on January 26, 2021. She also shared this sweet video of their “glow bug” as little Walker slept while receiving light therapy via bili lights that are usually used to treat jaundice.