In addition to Sienna, 3, the 34-year-old is mom to son Future Zahir Wilburn, whom she shares with ex Future. Her oldest child was the subject of a powerful message Ciara wrote on May 31 via Instagram in the wake of George Floyd‘s death. The Minneapolis man died on May 25, after officer Derek Chauvin, who is white, knelt on his neck for eight minutes and 46 seconds during an arrest.

“I pray that when you get older A CHANGE will finally have come!! I’m going to keep my FAITH!” she captioned a selfie with her son.

“I’m praying that the losses of our Black Kings and Queens won’t be in vain. Enough is Enough!” the musician added. “I’m praying for UNITY! I’m praying for the powers that be to unite and decide that it’s time for a change!”

Ciara has always been keen on standing up for what’s right for her children, who will have a baby brother soon. Ciara is currently pregnant with her third child, which happens to be her second with her hubby, 31. 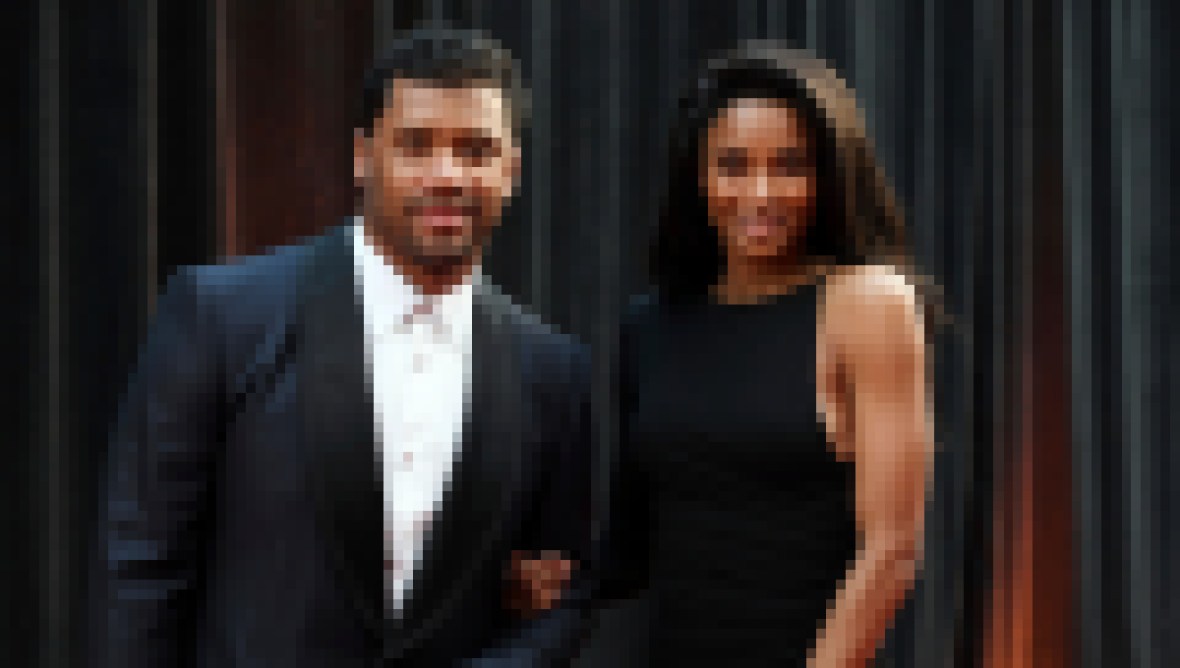 Ciara and Russell Wilson Are Relationship Goals! Meet Her Hubby

In April, the “Level Up” singer announced she’s having a boy with a video that featured the couple holding canon poppers that shot out blue confetti. While Ciara hasn’t confirmed when she’s due, it looks like baby No. 3 could be arriving sometime in the summer.

The NFL player owes his outlook to his mom, Tammy Wilson. In February, she revealed she gave Russell advice on how to be a good stepdad.”So I said to him, ‘OK, if you’re really serious about it then you have to love that kid as if it were your own, even if that means that you give that kid your name,'” she divulged on the “Raising Fame: Sports Edition” podcast.

No wonder they are family goals!