She’s here! Singer Ed Sheeran announced on Tuesday, September 1, he and his wife, Cherry Seaborn, named their daughter Lyra Antarctica Seaborn Sheeran — and the name of their firstborn has such a special meaning behind it.

Lyra is a name of Greek origin meaning “lyre,” a small U-shaped harp, according to Nameberry. “Lyra is a constellation name taken from the lyre of Orpheus. It contains the star Vega and thus could make a melodic choice for a parent interested in music, astronomy or mythology,” explains the site.

The “Shape Of You” singer personally delivered the news about their bundle of joy. “A quick message from me as I have some personal news that I wanted to share with you … Last week, with the help of an amazing delivery team, Cherry gave birth to our beautiful and healthy daughter — Lyra Antarctica Seaborn Sheeran,” he announced via Instagram. “We are completely in love with her. Both mum and baby are doing amazing and we are on cloud nine over here. We hope that you can respect our privacy at this time. Lots of love and I’ll see you when it’s time to come back.” 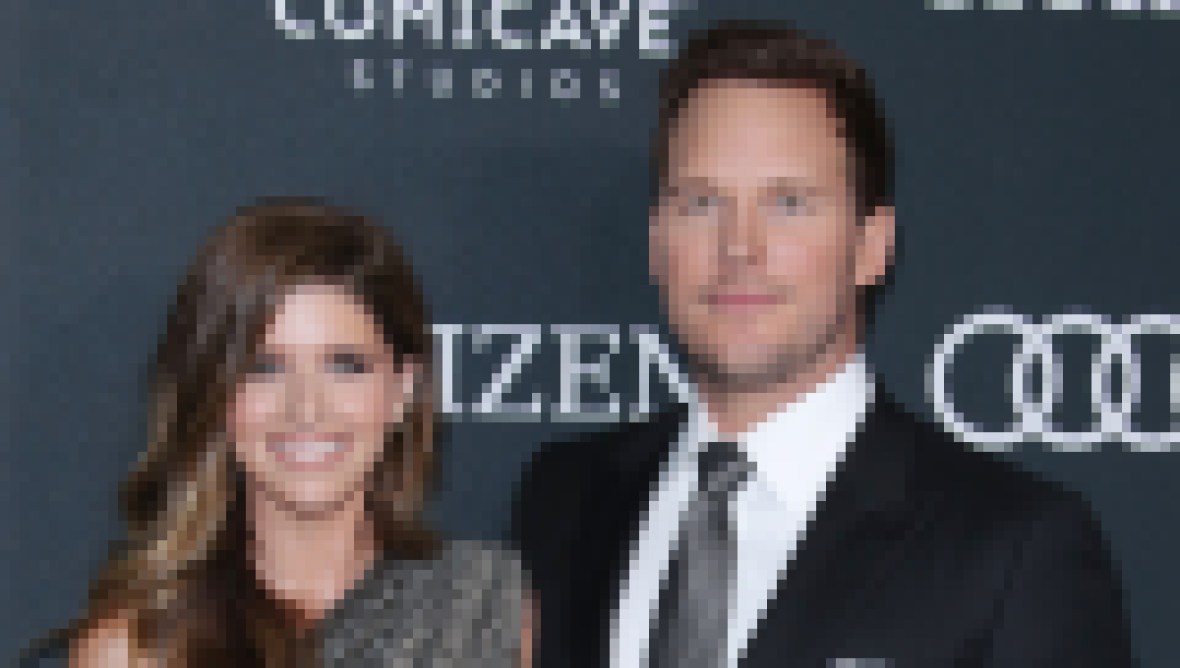 The happy couple was “on cloud nine” after finding out they were pregnant in August 2020. “Ed and Cherry have been celebrating privately, with family and close friends,” an insider exclusively told Life & Style at the time.

The longtime loves made it a point not to make “a big announcement” until they felt “the timing” was right — decidedly after the birth, the source noted. However, Ed and Cherry had a lot to keep them busy until their newborn arrived. “They’re busy preparing for their bundle of joy and have just completed the nursery. Ed’s even added some musical touches to it and can’t wait to buy the baby its first guitar!”

The proud first-time parents started dating in July 2015, but met years earlier in middle school. They remained friends growing up but things didn’t turn romantic until the twosome caught up again when they were older. “One of our best friends worked on my tour, so when we came to New York, where she was living at the time, we hung out and reconnected,” Ed told Us Weekly in March 2017.

Ed, 29, revealed his engagement to Cherry, 28, in January 2018 and the dynamic duo wed the following January. They seem to be incredibly dedicated to one another — which will seemingly come in handy as they navigate parenthood in the midst of the coronavirus pandemic and social distancing.

“Ed and Cherry aren’t stressing over becoming first-time parents during a pandemic. They’re both very easy going and are taking it all in their stride,” the insider raved. “Ed’s taken some time off to spend time with Cherry and the baby. He doesn’t want to miss out on any of the milestones and will definitely be a hands-on dad.”

Congratulations to the new parents!