“Celebrating @mamamalik last night,” the 25-year-old wrote over an Instagram Story photo of a pink sheet cake in the shape of a diamond with a “51 and Fabulous” cake topper on it. “We love you. Wishing you the best year.”

It’s great to see the model and the father of her child, 27, doting on their loved ones during such a special time in their lives. Life & Style confirmed the longtime loves were expecting their first child in April. Gigi revealed her pregnancy days later during a livestream appearance on The Tonight Show Starring Jimmy Fallon.

The Vogue cover girl and the former One Direction heartthrob welcomed their daughter in late September. “Our baby girl is here, healthy [and] beautiful,” Zayn wrote on Instagram and Twitter on September 23. “To try put into words how I am feeling right now would be an impossible task. The love I feel for this tiny human is beyond my understanding. Grateful to know her, proud to call her mine [and] thankful for the life we will have together.”

Their first month with their newborn daughter was “better than they could’ve imagined,” an insider exclusively told Life & Style in October. “Gigi and Zayn were so excited for this baby, and now that she’s finally here, it’s been amazing.”

Naturally, the couple’s parents have been integral to their transition into parenthood, especially Gigi’s mom, Yolanda Hadid. “Gigi and her mom are beyond close,” the source gushed at the time. “Yolanda helping her 24/7 would have been the plan regardless of the pandemic, and it’s exactly where Yolanda wants to be. Gigi trusts her implicitly so having her advice has been invaluable.” 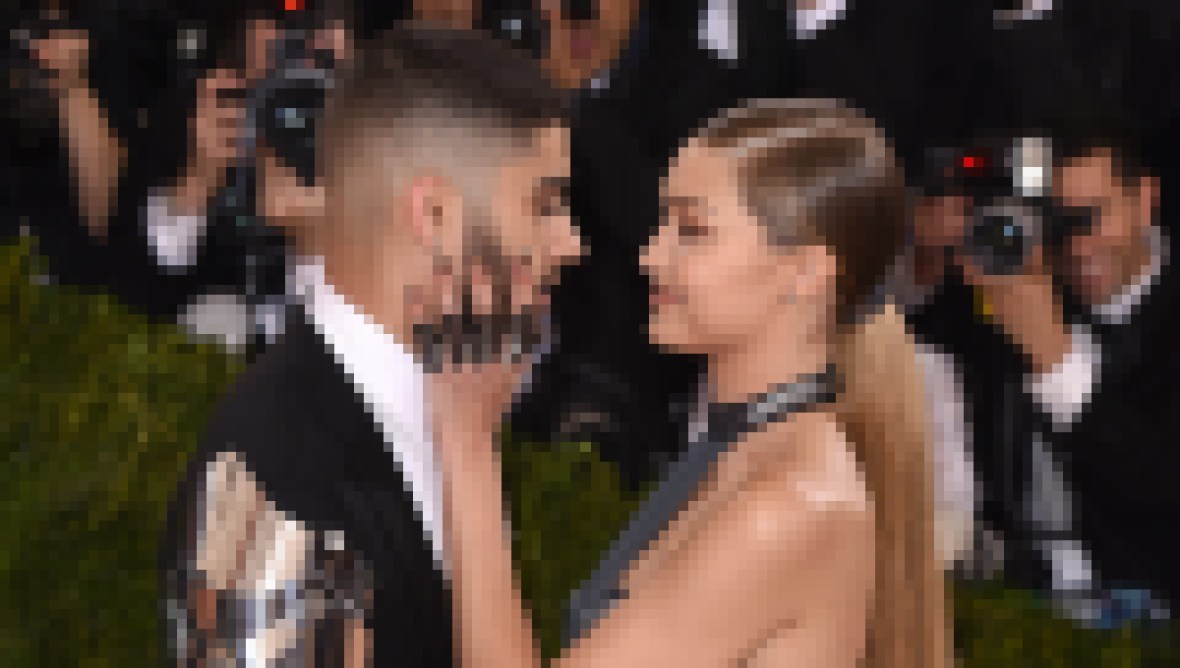 See All the Photos of Gigi Hadid and Zayn Malik's Newborn Daughter!

The proud parents have yet to reveal their only daughter’s name, but a second insider told Life & Style they “picked a very special [one]” for their bundle of joy. However, the Los Angeles native and her beau “aren’t in a rush to announce it” and are “holding onto as much privacy as they can” with their baby girl.