While Gwen Stefani and Blake Shelton get along great, they occasionally have disagreements like any other couple. It turns out, they’ve been butting heads over how they plan to decorate their Los Angeles home together. TBH, considering these two have such different styles, it doesn’t come as a surprise!

“Gwen wants things very modern; think glass everywhere and an all-white living room, while Blake wants her boys to be able to get their hands dirty with horses and all kinds of farm animals milling about in the backyard,” a source exclusively told Life & Style. “[They] are trying to find a compromise, but it’s ruined what should’ve been a really happy time for them.” 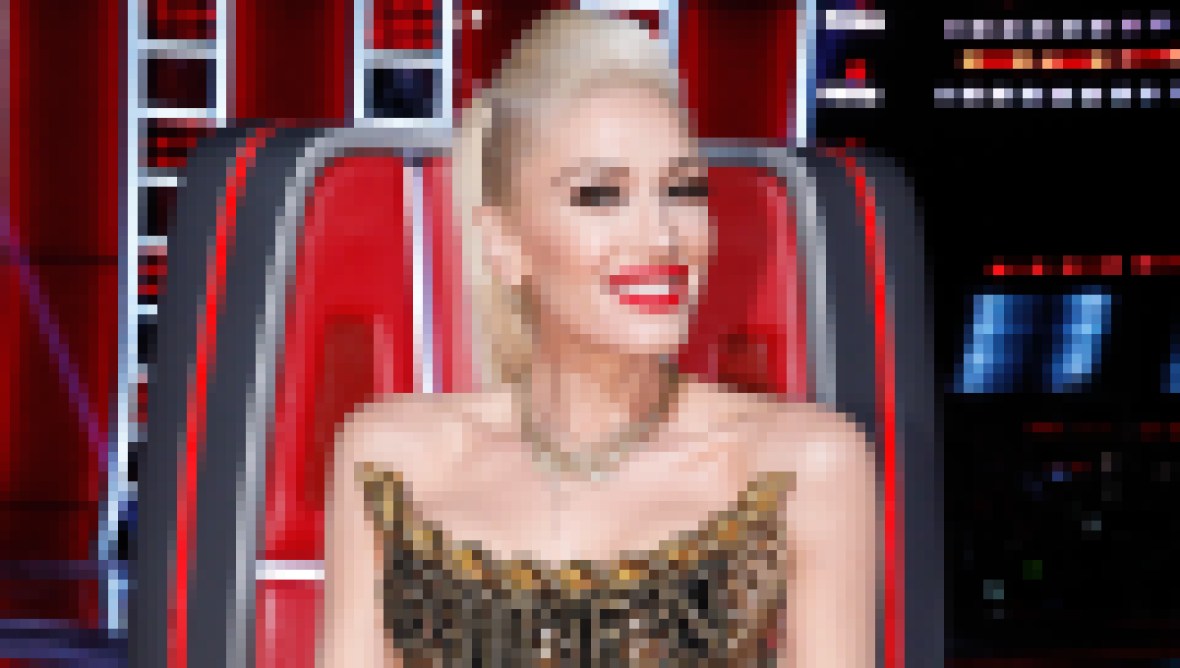 Gwen is outnumbered, with Blake and her three sons — Kingston, 13, Zuma, 11, and Apollo, 5 — whom she shares with ex Gavin Rossdale. That being said, who knows what their place will end up looking like. Nonetheless, we’re sure they’ll figure it out. Besides, the couple has been dating since late 2015 after they both split from their respective partners at the time, and so far, Gwen and Blake are going strong.

Even after all this time, the country singer can’t believe he ended up with the pop star. “If you thought the People magazine cover was shocking, mine and Gwen’s relationship is probably the biggest head-scratcher,” he said on Martina McBride‘s “Vocal Point” podcast in October.

When the pair met on the set of The Voice, Gwen had recently given birth to Apollo, while Blake was married to Miranda Lambert. “Any time there was downtime, [Gwen] was busy,” he confessed. “She was gone, she was on her trailers, she was taking care of the baby, you know.”

Their circumstances at the time made it seem like a romance between Gwen and Blake would have been impossible, but timing was on their side. After both singers became single, they formed a close friendship, which blossomed into more. “A lot of life had happened and we’d been through a lot, and we bonded actually over that,” Blake added. “And it’s one of those things that, who knows? It had to have been meant to be.” So sweet!