“Design ideas for the new house. This is for mine and @therealtarekelmoussa’s bedroom,” the 33-year-old wrote on her Instagram Stories, showing off “wallpaper and drapes” samples from several different collections. In a second post, the Netflix star shared a photo of art deco-style black and gold light sconces. “Obsessed with the lights we found for the kitchen,” Heather wrote. “Now let’s see if @therealtarekelmoussa lets me get them.”

The real estate agent and the Flip or Flop star, 39, announced their engagement on July 26 after one year of dating. The pair revealed they were a couple while going Instagram official in August 2019.

Sadly, the coronavirus pandemic has forced the reality stars to lpush their nuptials to next year — but they’re thrilled about finally tying the knot. “We’re planning sometime summer 2021. We have dates on hold,” the California native told Entertainment Tonight on October 7.

Heather and Tarek are considering two different locales for their romantic ceremony. “Right now we’re in between Cabo and California, so we don’t know where it’s gonna be, but it’s gonna be one of those places,” the house flipper told the outlet.

The HGTV star also revealed they don’t plan to invite his ex-wife, Christina Anstead, to the festivities, despite including their children, Taylor, 10, and Brayden, 5, in the big day. “No, no exes at the wedding,” Tarek explained. “Small, less distractions, more intimate, better conversations with the people around us. You know, we just think smaller is better.” 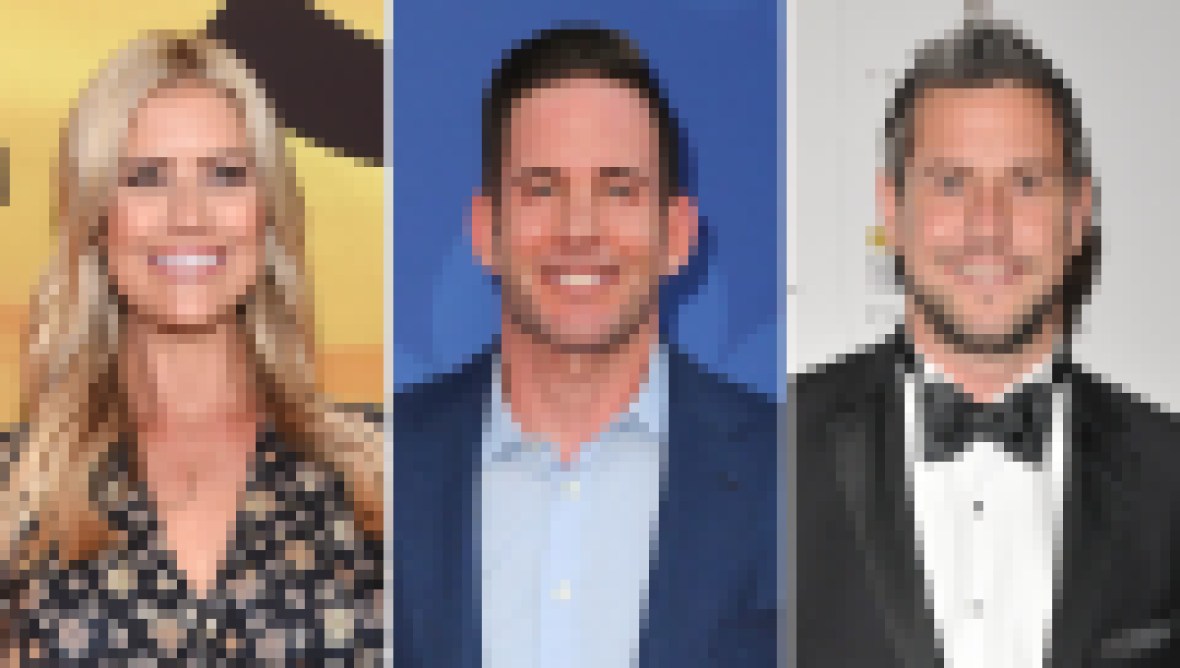 Heather agreed, “Just intimate, with our best friends and family. We’re gonna have to be strict with our list.”

Christina, 37, and estranged husband Ant Anstead revealed the “difficult decision to separate” on September 18 after nearly two years of marriage — and both Tarek and his future wife were “shocked” by the split. “He’s there for her and so is his fiancé, who feels bad for Christina and completely understands Tarek supporting his ex during this time,” an insider told In Touch in the days following the breakup.