Shut down. TikTok star Bryce Hall responded to rumors that his ex-girlfriend Addison Rae is pregnant.

“Let me just clear it up: She’s not pregnant. I don’t know why that’s a thing,” the 20-year-old influencer insisted on the YouTube channel “Celebrity Livin” on Tuesday, July 7.

Although Addison, 19, has not acknowledged rumors she’s expecting, fans started speculating after the young starlet went radio silent on social media. The Louisiana native, who is the second most-followed person on TikTok, has not posted on the platform since June 28. As a member of Hype House, a collective group of creators, she usually posts multiple videos every day.

“She’s fine, just know that,” Bryce assured. The internet celebs loved teasing fans with their flirty relationship since 2019. They split earlier this year but are “really good friends,” Bryce told Entertainment Tonight in June. They’ve been seen out together frequently as of late, which led fans to hope they were back together. However, Addison responded “no” to a TikTok user who asked if they rekindled their romance.

Addison’s social media break could be due to multiple things. Like many influencers, she frequently receives body-shaming comments on her posts. The dancer also received backlash following a resurfaced video of her using the N-word. She came under fire again in June for using a Martin Luther King Jr. quote to caption a glamorous selfie.

“I am so sorry to anyone that I may have upset with this … My intentions are pure and this quote is something that I believe in SO deeply,” the YouTuber said after being called “tone-deaf” by some followers. “Again, I am so sorry, and I’ll take it down. I believe supporting [Black Lives Matter] on social media is just as important as what I’m doing outside of it, which I will continue to do.”

It’s safe to assume Addison will be back on social media soon. Hype House has some seriously strict rules about the creators under their umbrella. “It’s 24/7 here. Last night we posted at 2 a.m. [There are] probably 100 TikToks made here per day. At minimum,” fellow member Thomas Petrou told The New York Times in May. 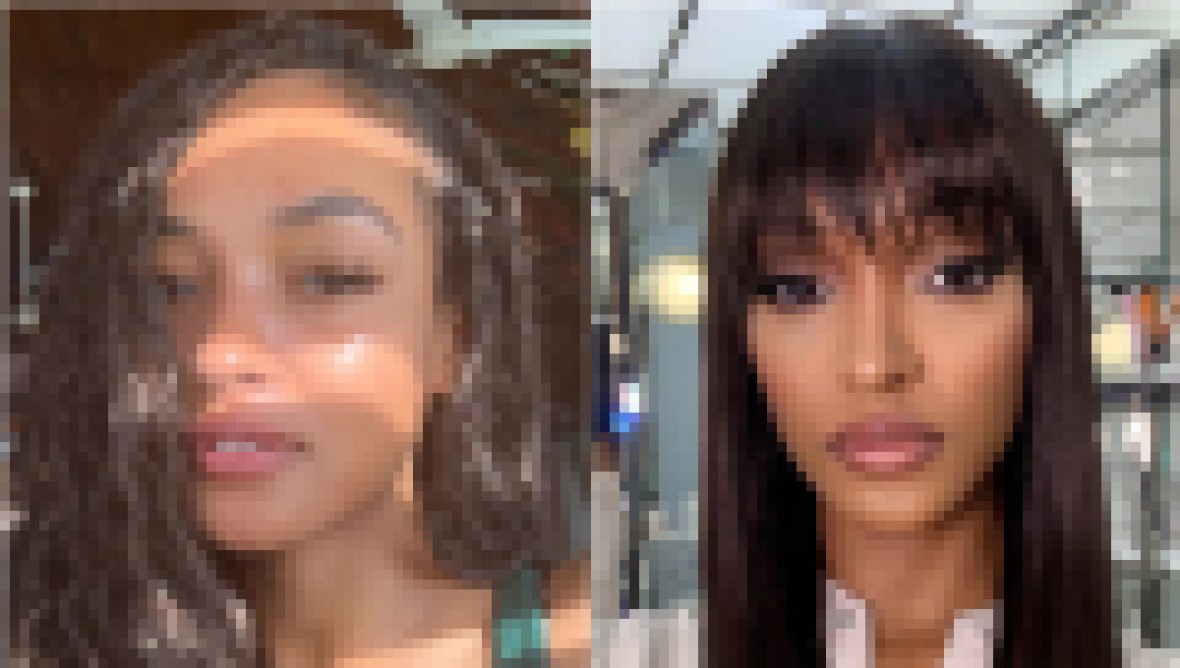 “If someone slips up constantly, they’ll not be a part of this team anymore. You can’t come and stay with us for a week and not make any videos, it’s not going to work,” he explained. “This whole house is designed for productivity. If you want to party, [there are] hundreds of houses that throw parties in L.A. every weekend. We don’t want to be that. It’s not in line with anyone in this house’s brand. This house is about creating something big, and you can’t do that if you’re going out on the weekends.”