She’s on board with it! We all know Jordyn Woods is taking the fitness industry by storm … but there’s one thing we’ve just been dying for her to do inside the wellness sphere. We need a workout video with rapper Megan Thee Stallion, y’all. Luckily for us, the 22-year-old confirmed with Life & Style exclusively that she would definitely be down to make it happen with her close pal, 24.

“I would love to! We haven’t filmed anything yet. We both have our busy schedules but hopefully we can make some time to do it,” she gushed while promoting her starring role in Footage Films’ new thriller Sacrifice, which premiered on the streaming service BET+ on December 19.

This wouldn’t be the first time the brunette beauty teased a workout collab with her close friend. In fact, back in late November, Jordy addressed the possibility of a team-up after a fan came up with the idea on Twitter.

“Can we get @jordynwoods to make one of her fitness videos and have @theestallion come on there and do a twerk workout,” the fan wrote. “A twerkout, if you must!” After the follower unleashed that great idea unto the world, a fan page on Instagram dedicated to the influencer caught wind of the post, screengrabbed it and posted it to their Instagram Stories. “Can we make this happen plz,” they wrote over the tweet, tagging both Jordyn and Megan.

Jordyn seemingly saw the post in her mentions and felt the need to comment, so she added the post to her own Instagram Stories. “I think we can do this,” she wrote over the two inquiries, tagging the rapper on the post as well.

Considering the model just started up her second fitness venture, FrstPlace, we wouldn’t be surprised to see this video come to fruition sooner rather than later. The app acts as a personal trainer, giving you workouts focused on your goals and capabilities. Every program is designed by Jordyn herself and gives you the option to adjust based on your experience level and location.

Something tells us a Megan Thee Stallion workout joint would fit into the FrstPlace programming perfectly. 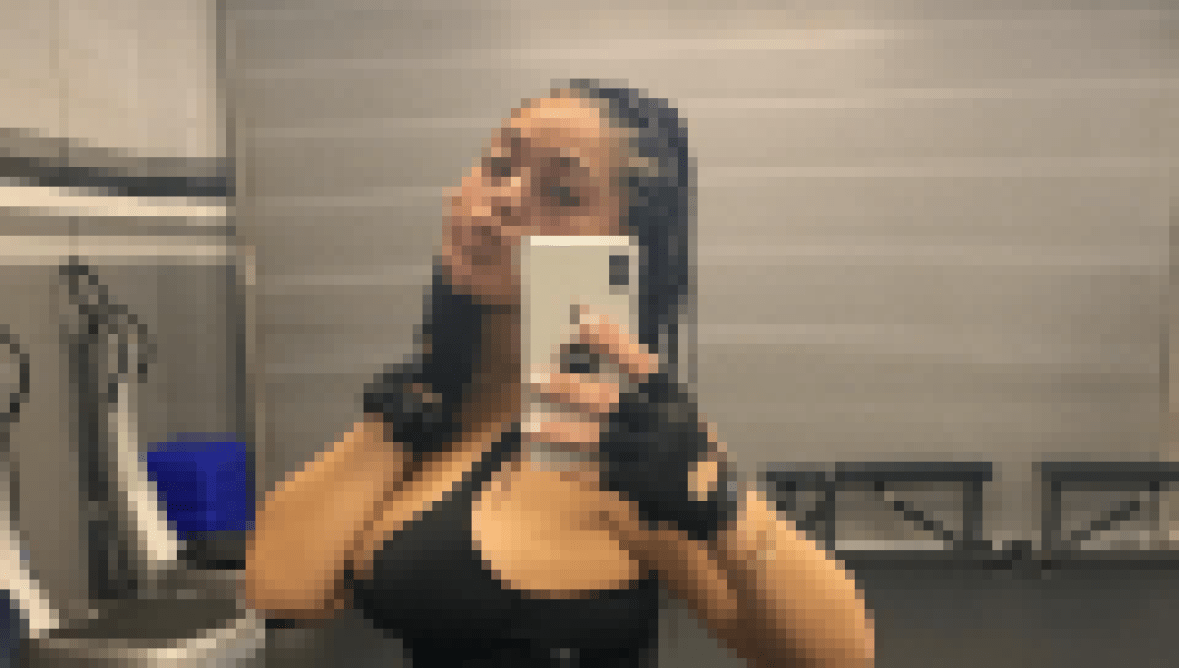