Too cute! Kim Kardashian shared the most precious photos of her and Kanye West’s youngest children, Chicago and Psalm West, and it’s sure to melt anyone’s heart. 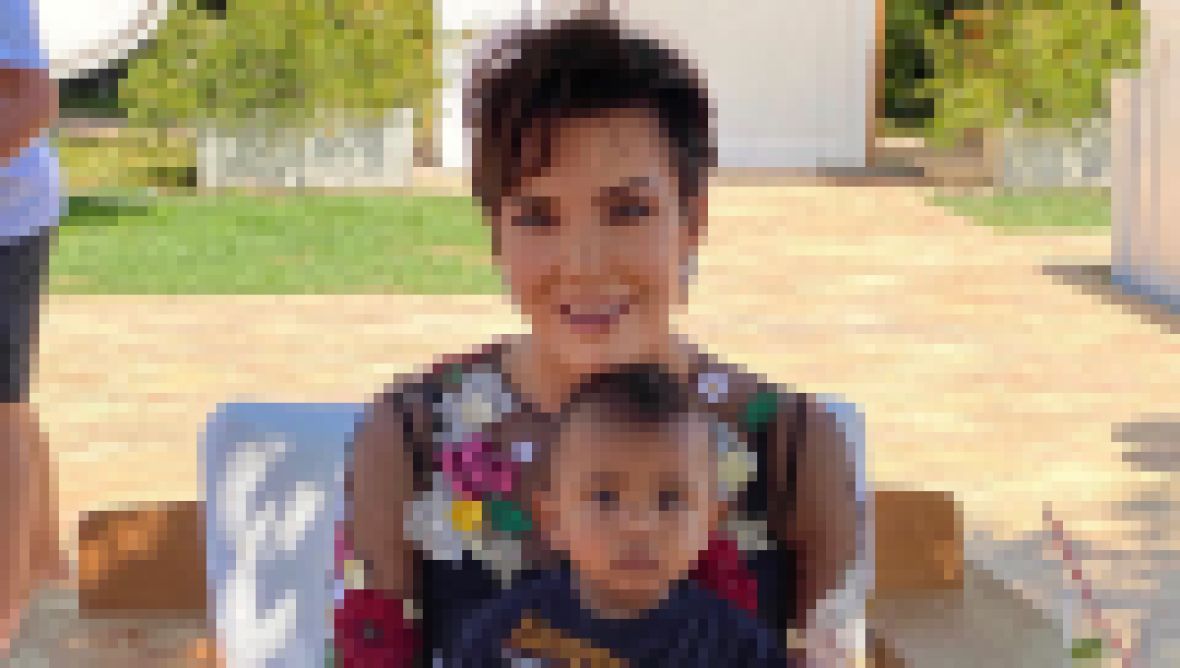 “These two are best friends for life,” the Keeping Up With the Kardashians star, 39, wrote with one blue and one white heart emoji to caption a series of photos of the adorable kiddos via Instagram on Monday, October 5.

Of course, the proud mom wasn’t the only one who couldn’t help but gush over Chi, 2, and Psalm, 17 months. “They are the cutest and sweetest,” Khloé Kardashian commented. Jersey Shore alum Sammi “Sweetheart” Giancola left a heart-eyed emoji in response. “They are unreal! The cutest,” celebrity hairstylist Jesus Guerrero added.

It’s no secret Kim absolutely adores her stunning brood. “How did I get so lucky?!?!?!” she sweetly captioned a handful of photos on September 29 that included her husband, 43, and their two eldest kids, North, 7, and Saint, 4. The reality family posed together in what appeared to be items from the “Flashing Lights” rapper’s Yeezy clothing line.

While a family of six seems like a lot to handle, Kim admitted she would be open to having more if she was at a different place in life. “I could do two more, but I just don’t think I should,” the SKIMS founder told Laura Wasser during a February 2019 episode of her “All’s Fair” podcast. “I just can’t do more ’cause I really want to go to school and I really want to do all this stuff. I’d have to go through [in vitro fertilization]. I’m gonna turn 40 — I don’t want to be an old mom. I think four’s good.”

Prior to that, she confirmed being settled with the number of children she shares with Kanye in August 2019 after a fan asked on social media. “I LOVE my babies so much but [four] is all I can handle with how busy I am, and each one of my babies needs so much attention,” the KKW Beauty creator confessed on Instagram after posting photos with her four kiddos on vacation.