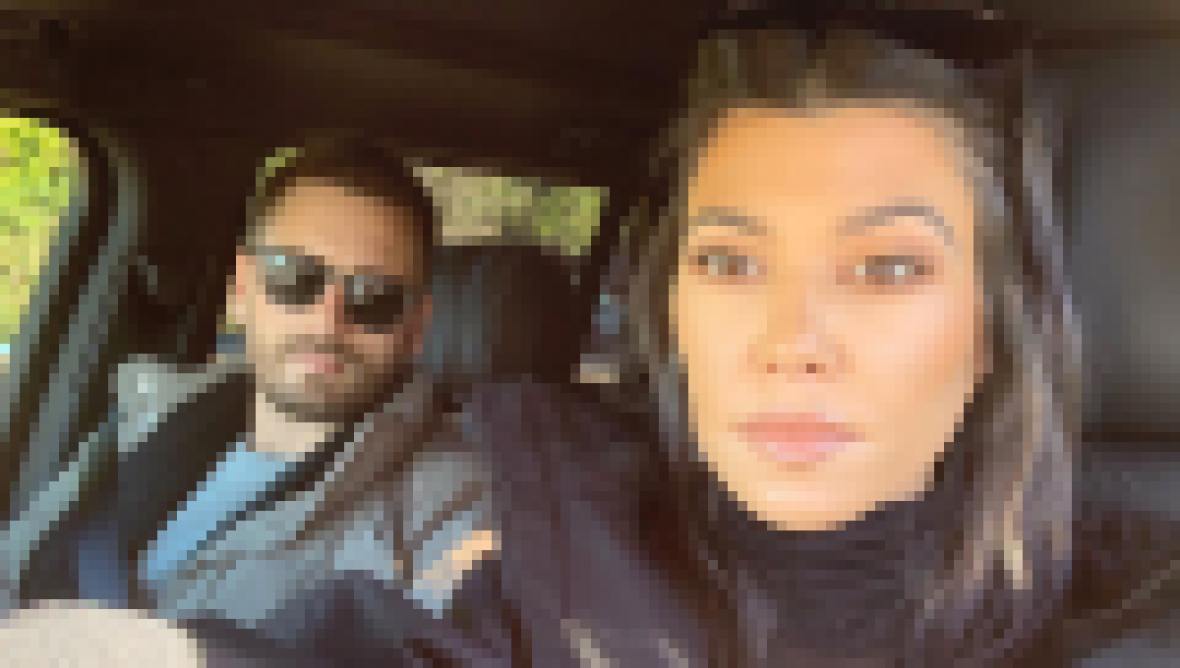 “Let’s get ready to rumble,” the New York native, 37, captioned a photo of the 5-year-old. Reign could be seen sporting a mohawk and yelling toward the camera while wearing a swimsuit and large boxing gloves that were red, white and blue.

Kourtney, 41, responded with a weary face emoji and two red hearts. The Keeping Up With the Kardashians star’s comment was short and sweet, but that didn’t stop fans from begging the exes to rekindle their romance.

“Before 2020 ends, please announce y’all are back together,” one person responded to Kourt’s comment. “Skourt will save 2020 … Please get back together!” someone else hoped. Many others referred to the reality duo as “soulmates.”

Fans aren’t the only ones hoping Kourtney and Scott strike up a romance again. “Friends and family are rooting for them to get back together,” a source exclusively told Life & Style on November 2. “It’s clear there’s a lot of chemistry and love between the both of them still.”

Not surprisingly, the reality pair fully know they’re teasing everyone about their unique relationship. Kourtney and Scott “have so much fun together and love to rile their fans up by posting pictures together and leaving comments on each other’s posts,” the source added.

The Poosh founder and Talentless creator dated on-and-off from 2006 to 2015 and share three children — Mason, 10, Penelope, 8, and Reign. The source noted, at the moment, the two are “focused on coparenting” their little ones. 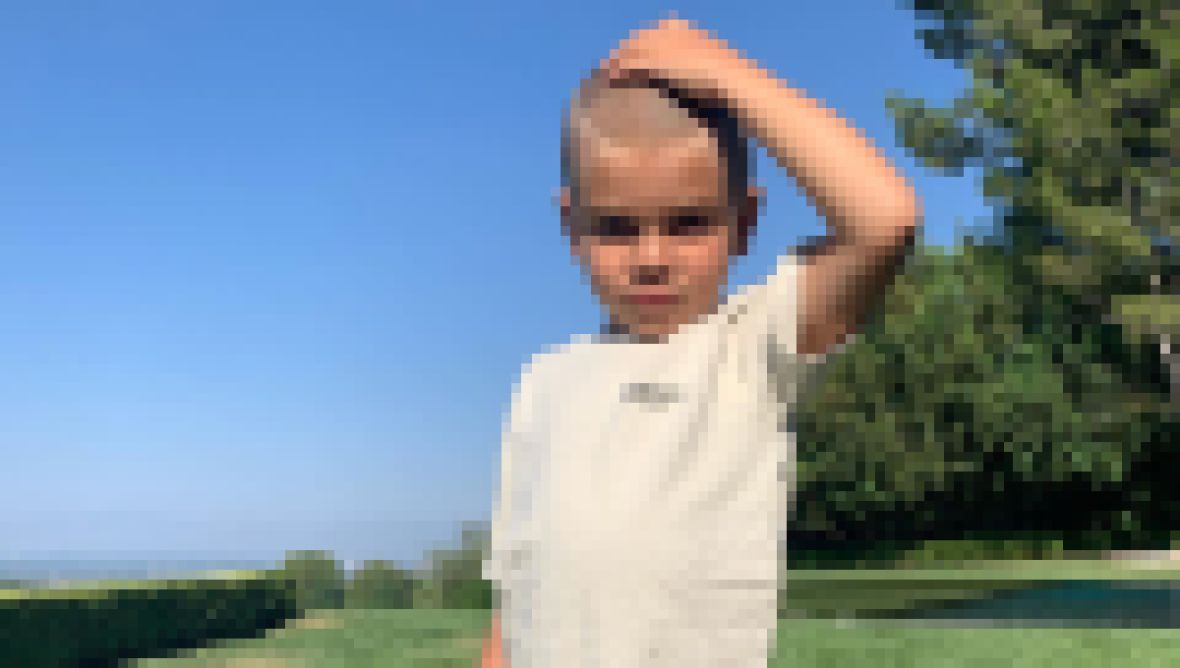 The Flip It Like Disick star and model Sofia Richie, 22, split in May — and again in August — after nearly three years together. “Right now, Kourtney isn’t letting him in romantically, but Scott would get back with her in a heartbeat,” said the source.

Despite Scott’s longtime relationship with Sofia, he never stopped “leaning on” Kourtney for encouragement and guidance through the years, a second source previously told Life & Style. “Their dynamic is that she likes to care for him and he depends on her for support.”

We’ll always keep our fingers crossed for Kourtney and Scott!