… And the Grandma of the Year Award goes to Kris Jenner! The longtime KUWTK matriarch, 64, gifted her granddaughter Stormi Webster an over-the-top playhouse for Christmas that featured a nostalgic twist.

During Kylie Jenner’s holiday-themed house tour on December 23, Kris, Stormi and the 22-year-old makeup mogul went into the backyard for the grand reveal.

“I used to have a house like this when I was Stormi’s age,” Kylie said as she held back tears. Of course, the sweet childhood memories didn’t end there! Kris filled Stormi’s “new home” with some of her youngest daughter’s baby furniture and toys.

Honestly, who doesn’t love a beautiful, full circle moment? Even without knowing the sentimental value of Kris’ gift, Stormi was immediately ecstatic. In fact, the 22-month-old was particularly fond of the mini-kitchen area.

“I think Lovey has something for you for Christmas morning that’s going to go on there,” Kris told Stormi, referring to the toy stove. Yes, she’s going to give her more gifts. As you may have gathered by now, Stormi and the famous momager have a very special bond.

“Kris and Stormi spend the most time together because Kris is at Kylie’s office every day, and there’s a nursery in there for Stormi. Kris gets to have lunch with Stormi, read her books, put her down for naps. She’s definitely spending more time with her now than any of the other grandchildren,” a source exclusively told Life & Style. 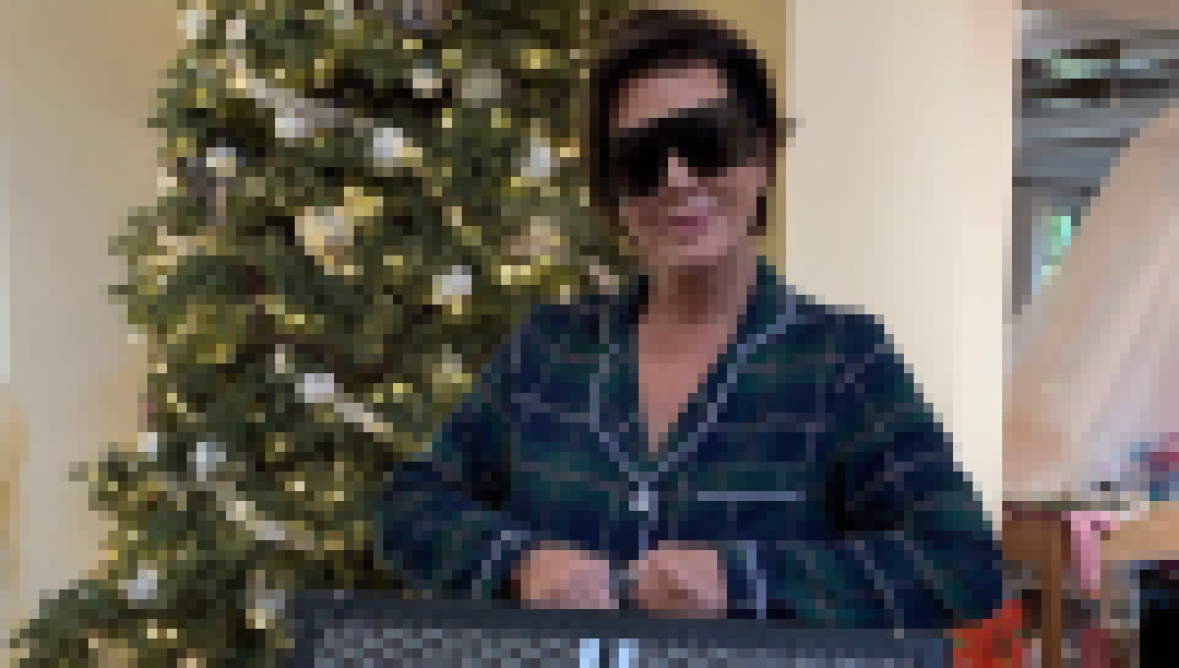 “They’re attached at the hip, it’s really adorable to see,” the insider continued. “It’s kind of like Kris and Kylie’s relationship. Kris makes sure that she doesn’t buy her more things than she buys the other kids, but she calls her her little baby.”

Hmmm, we wonder if the other nine grandkids got playhouses! Either way, Stormi is one very lucky girl.