Keeping her fingers crossed! Kris Jenner wants Khloé Kardashian to have a second child and urged her to freeze her eggs in the teaser for the April 9 episode of Keeping Up With the Kardashians. However, the Good American founder isn’t “worried about it” and seems perfectly content with where she is in life.

The 35-year-old admitted to the momager, 64, that she’s “not even thinking” about dating anyone and hadn’t been on a date since her split from Tristan Thompson. The coparents broke up in March 2019 following the 29-year-old’s tryst with Kylie Jenner’s former friend Jordyn Woods. “Who knows, maybe I’ll never date again,” KoKo said to Kris’ horror.

“Khloé has definitely been through a rough year,” the family matriarch said in a private interview. “The fact that she says she doesn’t want to date again is a little sad for me because I want her to live her best life and hope that she’ll have another baby one day.”

Kris added, “It’s good to put yourself out there for a little bit to figure out what you want and what’s meant to be.”

That’s not to say the Revenge Body host doesn’t have eligible men lining up to meet her. “I have friends who are like, ‘I wanna hook you up with someone,’ but I just don’t care,” Khloé explained. “I’m focused on myself and True. And, like that’s just what I do.”

The mom-of-one confessed that she doesn’t even want another baby at the moment. For a bit of assurance, Kris then asked if the reality babe had frozen eggs stored. “Nope, if I want to, I will one day, but I don’t care to,” KoKo responded, to which her mom urged, “You need frozen eggs.” 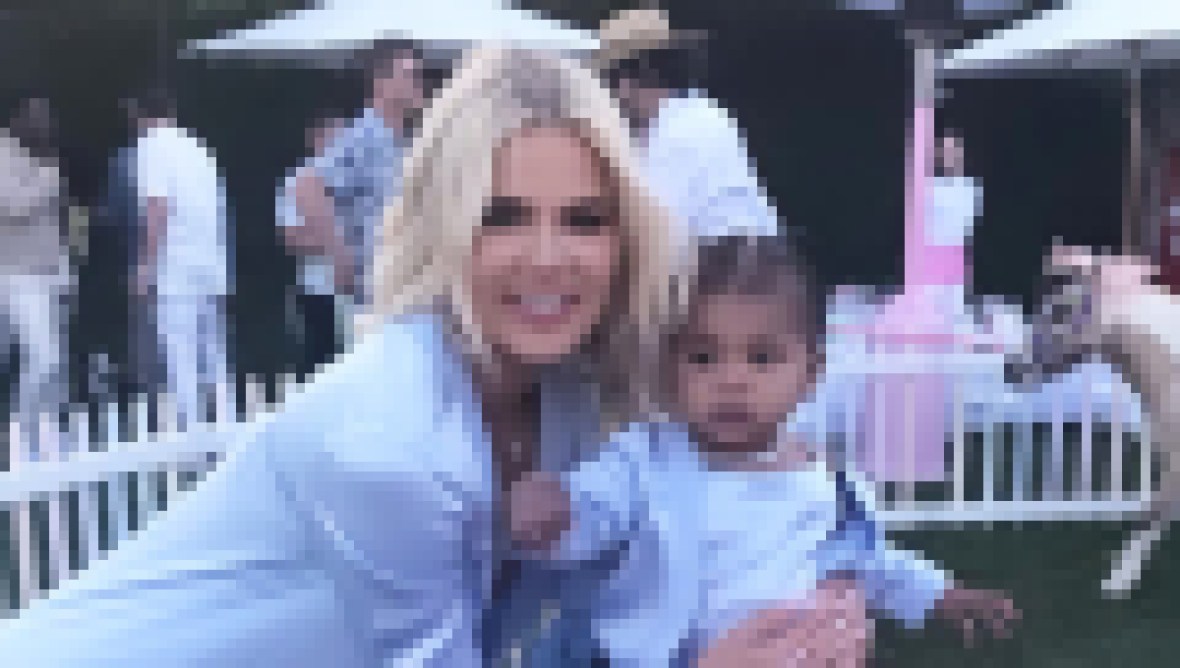 At the end of the day, Khloé admitted that she thinks it’s “strange” how people react to her single status. “Trust me, if I wanted to date, I would date,” she acknowledged in a private interview. “I want to invest my energy in my daughter, in my self healing. And, I think that should be really empowering and should be more rewarded, rather than frowned upon.”