There is no other! Kylie Jenner revealed designer Virgil Abloh wrote “Birkin Bag Queen” on the side of a pair of new sneakers he gifted her from his brand Off-White on Saturday, October 10.

“OMG, just noticed this,” the 23-year-old gushed over the black and neon-green Nike collaboration sneakers with the writing on the inner sole of the left shoe. The designer shoes are called Nike x Off-White Rubber Dunks and her pair is the green strike colorway. The kicks were just released on October 1.

According to Highsnobiety, the footwear’s “skate shoe appearance combines a ’00s era chunky sole with the upper of the Nike P-6000 and the tooling of the SB Dunk. It’s finished with exposed Nike Air bubbles in the heel and signature Off-White details including orange tags, zip-tie, and branded laces.” The sneakers retail for $190, if you are interested in matching Kylie’s shoe game.

There is definitely truth to the Louis Vuitton artistic director’s claim. On Wednesday, October 8, the makeup mogul flaunted a massive diamond ring and a crocodile Birkin bag with a diamond-encrusted lock on her Instagram feed. According to several online retailers, the high-end handbag costs between $150,000 and $300,000. A comparable Himalaya Birkin with white gold and diamond hardware sold for $300,168 at a Christie’s auction in 2016.

The Keeping Up With the Kardashians star regularly shows off items from her enviable closet on her Instagram Stories and has displayed several Birkins in videos and photos. She has also flaunted a collection of vintage Chanel purses, Prada bags, Louis Vuitton totes and Judith Leiber stunners.

It’s no surprise the Kylie Cosmetics founder has such an insane purse collection. “She spends at least $300K on fashion every week. She has rooms full of things she’s only worn once,” an insider previously told Life & Style, adding that the reality star’s shoe collection is just as impressive. “While her closets are to die for, there isn’t enough room to fit all the shoes she owns — there are well over a thousand pairs.” 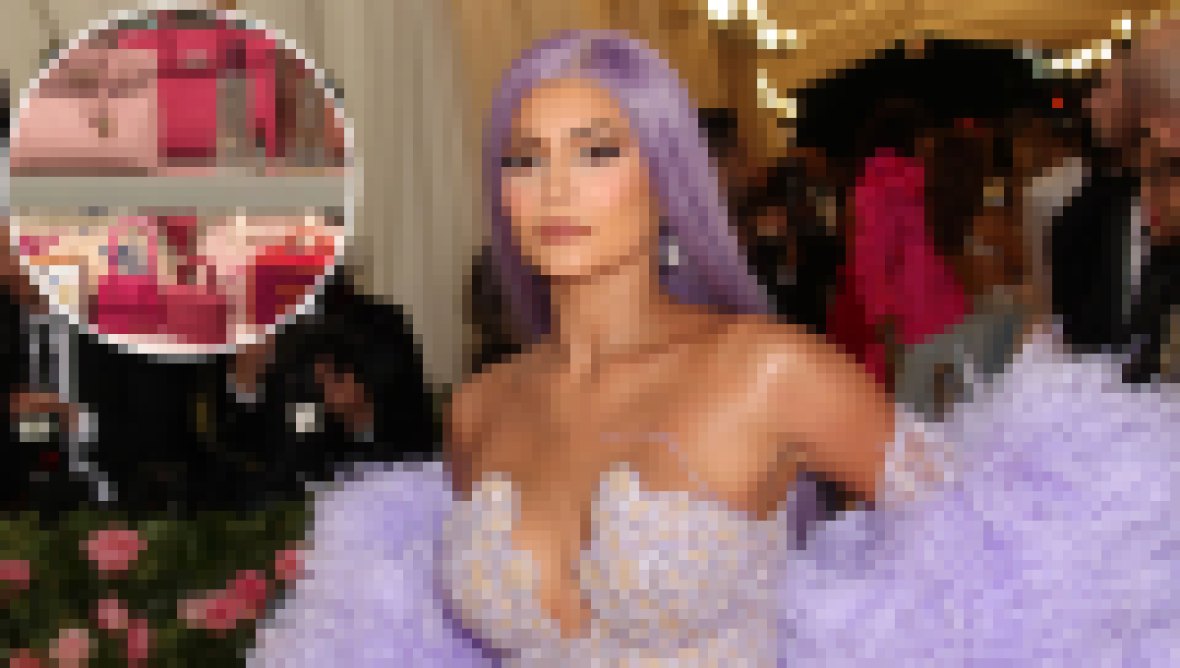 “It’s beyond belief how fabulous her world is now,” the source gushed. “While she was always confident that she’d be rich, she never expected she’d be this successful.”