Billionaire style! Kylie Jenner drops thousands of dollars weekly to keep her closet stocked with the latest trends. From clothing to handbags, it’s rare to see the Keeping Up With the Kardashians star wearing the same thing twice. There’s no denying that she has incredible style … and she definitely spends the money to maintain it. 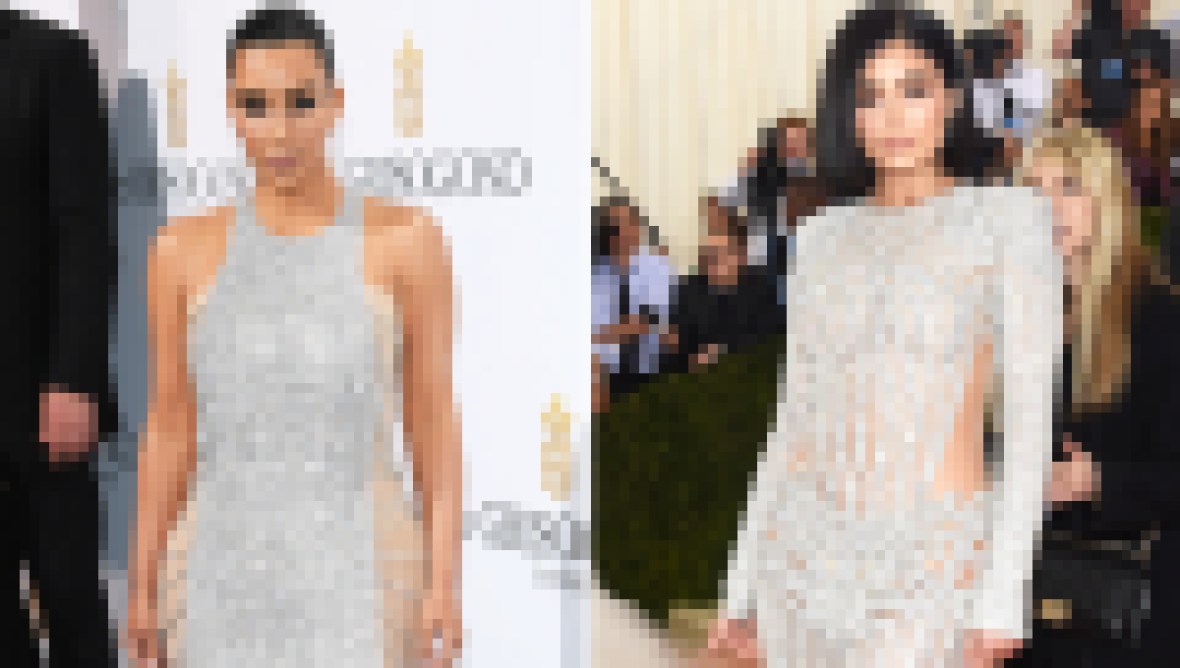 “It’s beyond belief how fabulous her world is now. While she was always confident that she’d be rich, she never expected she’d be this successful,” a source dished to Life & Style magazine.

In 2018, she posted an Instagram photo of her handbag closet, which contained at the time an estimated $250K worth of designer purses. It’s gotten to the point where she’s running out of space for all of her designer duds.

“While her closets are to die for, there isn’t enough room to fit all the shoes she owns — there are well over a thousand pairs,” the insider continued while adding that price really isn’t an object for the billionaire. “She spends at least $300K on fashion every week. She has rooms full of things she’s only worn once.” 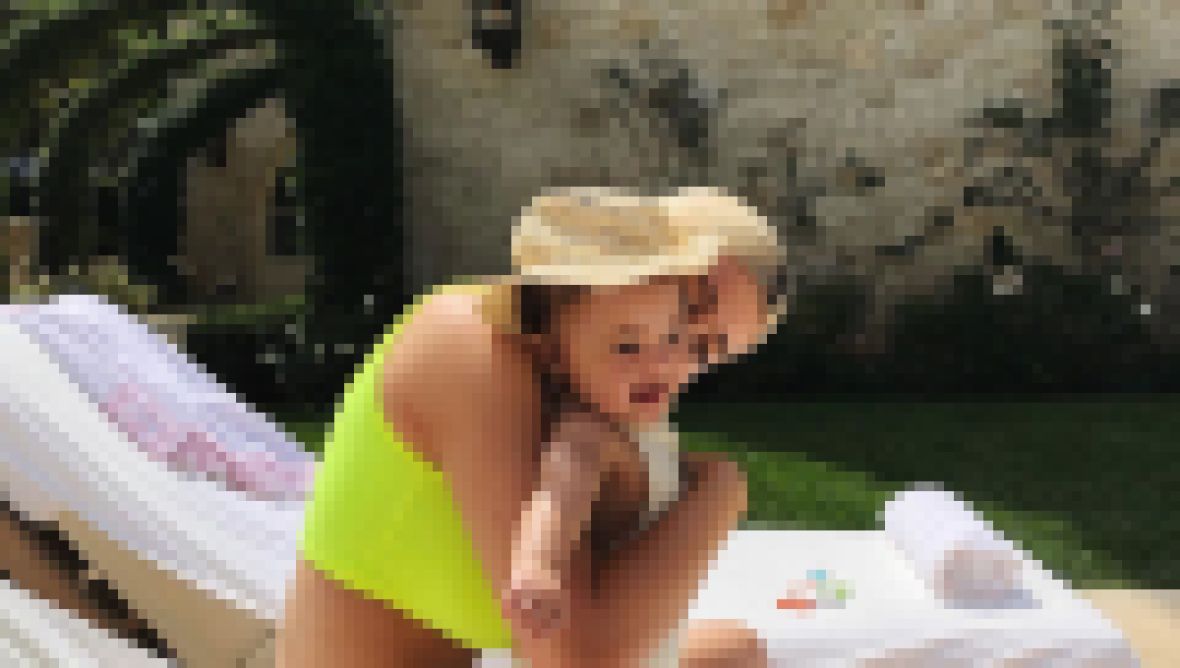 Kylie Jenner Reveals Rare Details About Her Pregnancy With Stormi

While Kylie loves fashion, she’s also got a thing for lavish cars — her collection includes a $2.2M LaFerrari Aperta, a $3M Bugatti Chiron as well as assorted Rolls-Royces, a Mercedes G-Wagen, a Ferrari 488 Spider and more. In true Kardashian style, she even uses her fleet to level up her looks.  “She’s bought cars just to match her outfits,” the source claimed.

But compared to her real estate properties, the cars and clothes seem like chump change. She’s spent about $40M on homes in the last two and a half years, and she isn’t stopping there. “She wants to continue to expand her portfolio — within Cali and in other states and countries,” the source continued. “She’s even considering buying a private island and turning it into a retreat so she can relax without being disturbed.”

While her lavish lifestyle is shocking, the starlet can afford it. In March 2019, Forbes reported that Kylie had officially become a self-made billionaire at just 21 — the youngest ever. Just eight months later, the now 22-year-old sold a 51 percent stake of Kylie Cosmetics for an estimated $620M in cash to beauty conglomerate Coty. 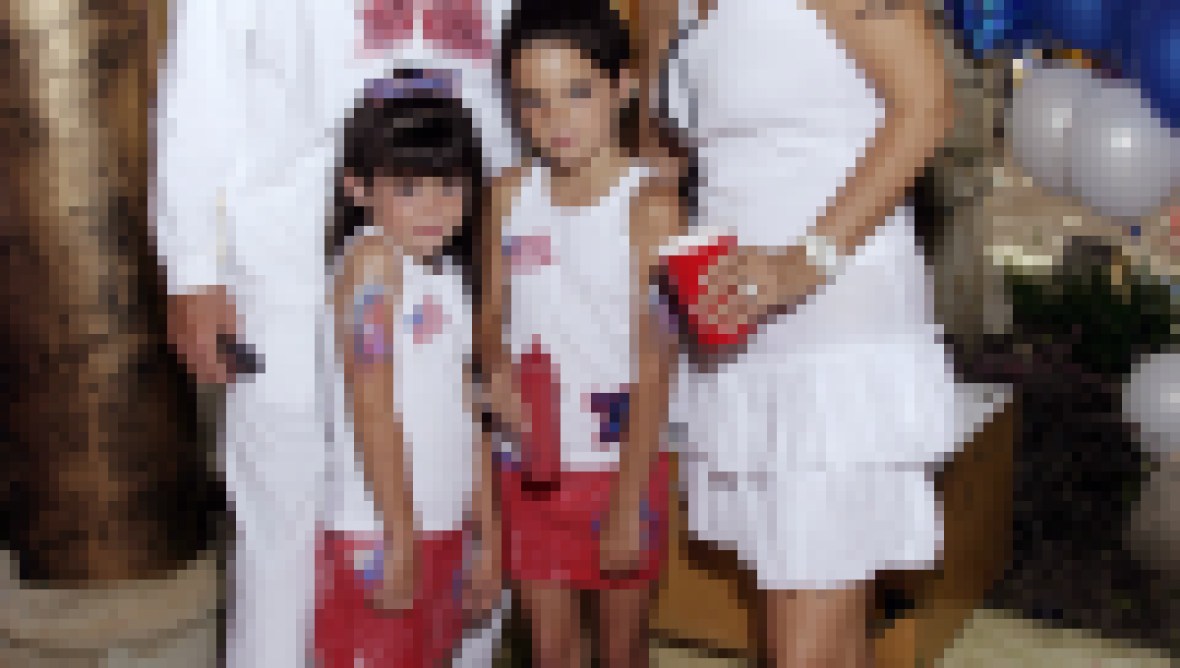 See How Much Kylie Jenner Has Transformed Over The Years

“I can’t wait for all of the amazing things to come,” the brunette beauty teased on Twitter about the new majority shareholder, which owns other big labels like CoverGirl and OPI. The starlet added that she was excited to “expand my brands globally. This is only the beginning!”

We can’t wait to see what she does next!