Considering Kylie Jenner has a staggering net worth of $1 billion, it’s hardly surprising that the makeup mogul enjoys spoiling her loved ones. Of course, the greatest beneficiary of Kylie’s wealth is none other than her daughter, Stormi Webster, whom she shares with ex-boyfriend Travis Scott.

“Kylie is constantly showering her with gifts — expensive jewelry, the latest gadgets, you name it, Stormi has it,” a source exclusively tells Life & Style magazine, on newsstands now. “She can drop upwards of $100K in a week on her little girl!” In addition to making sure that Stormi, 21 months, has every creature comfort possible, the longtime KUWTK star, 22, also likes to shop for herself. 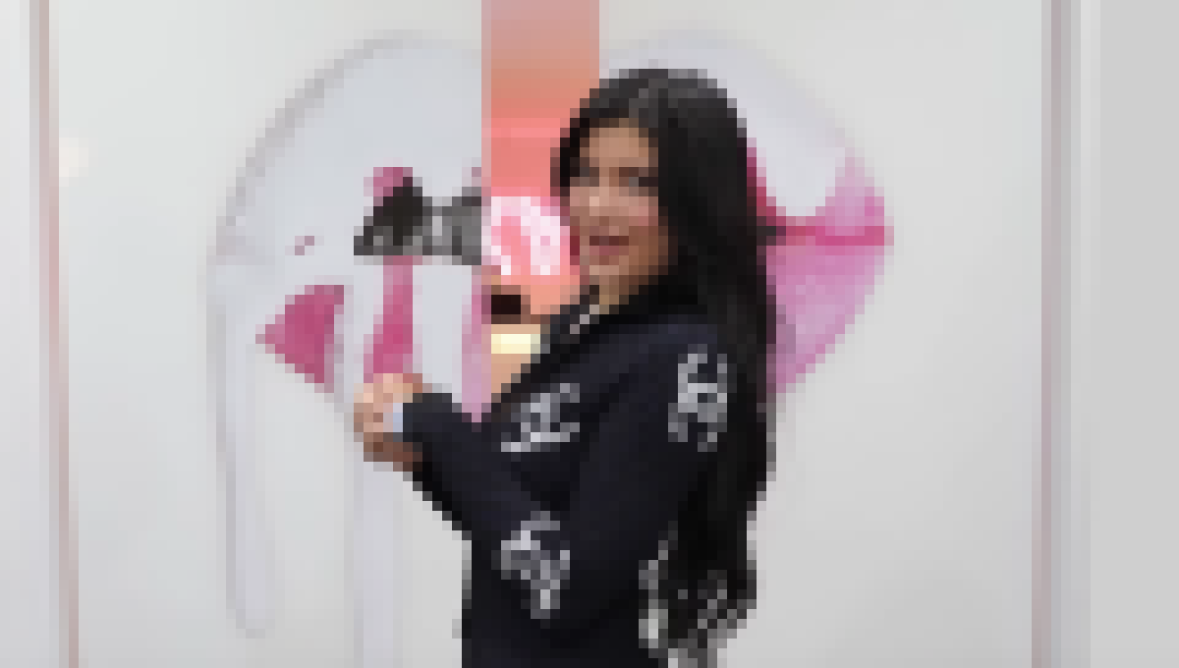 “She spends at least $300K on fashion every week. She has rooms full of things she’s only worn once,” adds the insider. “She’s bought cars just to match her outfits.” As it stands, Kylie’s car collection includes some legendary rides such as a $2.2 million LaFerrari Aperta, a $3 million Bugatti Chiron, a Rolls-Royces, Mercedes G-Class, a Ferrari 488 Spider and many more.

Perhaps Kylie’s biggest flex to date, though, is a possible upcoming real estate purchase. “She’s even considering buying a private island and turning it into a retreat so she can relax without being disturbed,” notes the source. “She wants to continue to expand her portfolio — within Cali and in other states and countries.”

How Much Money Is Each Kar-Jenner Family Member Worth? Find Out!

Beyond taking care of her family, Kylie is also incredibly generous with her friends — Anastasia Karanikolaou, Sofia Richie and Yris Palmer are a few of her closest gal pals right now. The good-looking group is constantly jetting off on tropical vacations and stepping out to elite nightclubs.

“When she goes out to pricey dinners with pals, she always pays,” explains the source, who’s heard about Kylie picking up the tab for whole restaurants, “just because she’s in a good mood!” Apparently, it pays to be in Kylie Jenner’s in-crowd … literally.

For more on this story, pick up the latest issue of Life & Style, on newsstands now.