LOL! As she got closer — and basically shoved the camera in the momager’s face — she continued to narrate. “Shh, be quiet, they’re very dangerous,” she said of the ~magical beast~ that is the 64-year-old. From there, the brunette beauty and her BFF Stassie Karanikolaou decided to try to wake Kris up … by shrieking next to her.

It actually took the mom of five a second to open her eyes, which shocked Kylie. “Are you serious?” she asked Kris as she woke. “It takes you that long to wake up?” Even her friend was more shook than Kris. “I jumped!” Stas, 22, laughed along with her pal. “You guys are crazy,” Corey Gamble‘s girlfriend told the twosome. 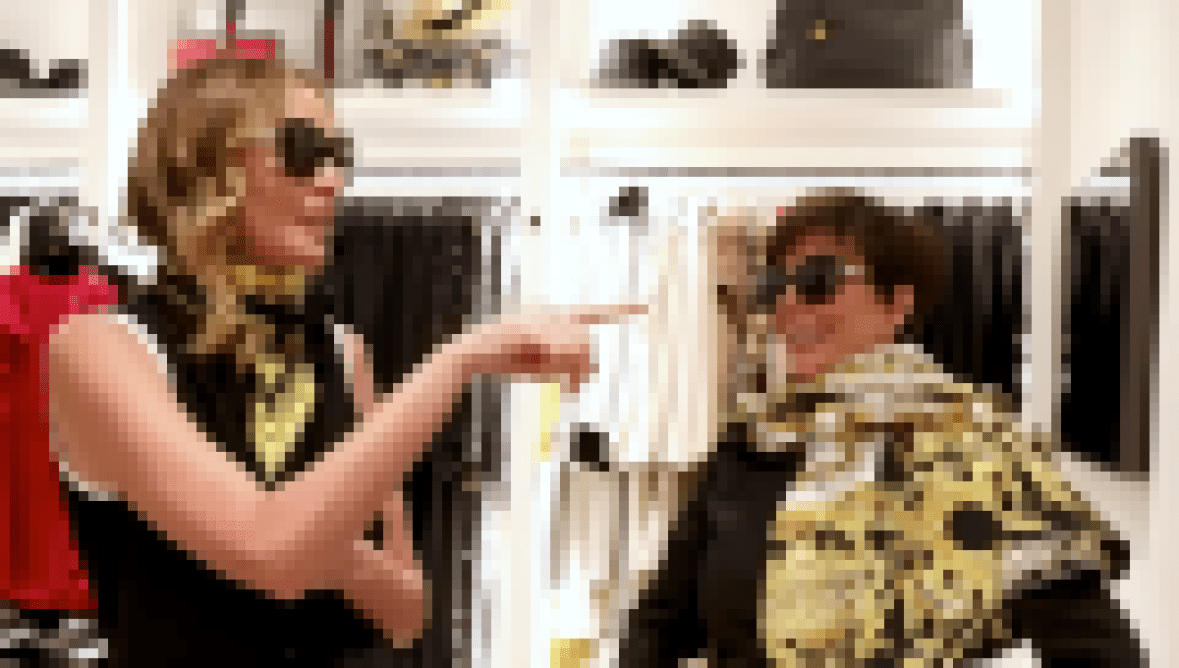 But, as daughters love to do, Kylie was determined to keep annoying her mom while she slept. After Kris transferred herself to the couch with a blanket for more snoozing, Stormi Webster‘s mama decided to touch her face a bit and see how long it would take her to wake again. “So cute,” Ky whispered as she used a butterfly filter on the sleeping mogul … who, naturally, woke up seconds later.

It’s no surprise to see Kylie and Kris spending ~quality time~ together in quarantine during the coronavirus pandemic. In fact, the dynamic duo is thick as thieves, self-isolation or not. Plus, the San Diego native is also super tight with her granddaughter. “They’re attached at the hip, it’s really adorable to see,” an insider told Life & Style exclusively in December 2019. “It’s kind of like Kris and Kylie’s relationship.”

If there was ever a mother-daughter duo to be, it’s definitely these two.