Let’s face it, whether it’s 100 degrees outside or below freezing, Kylie Jenner always looks amazing. That said, there’s just something about the Keeping Up With the Kardashians star’s winter fashion that brings us so much joy.

While the snowy season didn’t technically start until December 21, Kylie started serving looks before then! During a vacation with the rest of the Kardashian-Jenner bunch in early December, the almost-billionaire rocked a head-to-toe vintage Dior outfit from the French fashion house’s 2003 and 2004 collections. Kylie’s ensemble consisted of a puffer jacket and sneaker boots printed with the classic, baby pink Dior logo.

Because the items are archived, it’s difficult to determine exact pricing. However, in 2020, a Dior puffer jacket costs upward of $2,500. If you take into account the rarity of Kylie’s pieces … well, it’s safe to say her outfit wasn’t a bargain. That said, money is clearly no object for the makeup mogul! 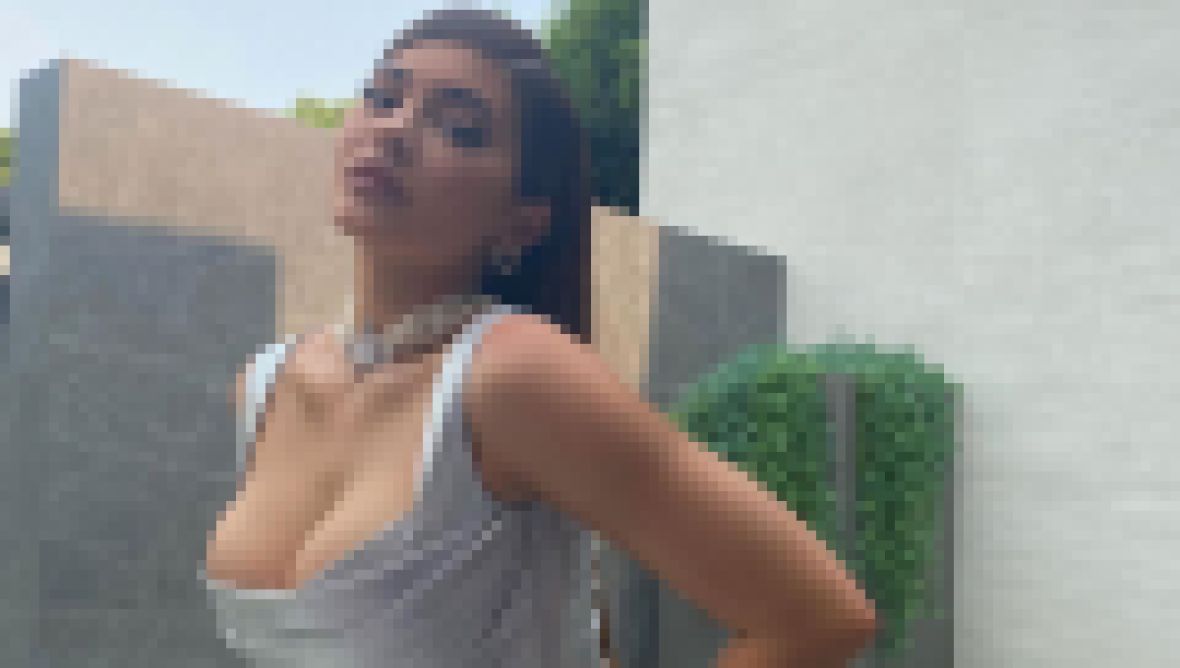 “It’s beyond belief how fabulous her world is now. While she was always confident that she’d be rich, she never expected she’d be this successful,” a source previously told Life & Style. “She spends at least $300,000 on fashion every week. She has rooms full of things she’s only worn once.”

Based on her Instagram, some of Kylie’s favorite designers include Bottega Veneta, Charlotte Knowles London, Marine Serre, Prada, Fendi and of course, Hermès. The Los Angeles native has a collection of Birkin bags that would make Jeffree Star and Cardi B blush.

In October 2020, Kylie flaunted a custom tie-dye Birkin by artist and upcycler Jay Ahr worth more than most people’s cars. According to several online retailers, the bag goes for well over $40,000. If you think that’s the E! personality’s biggest flex, just wait …

“She’s bought cars just to match her outfits,” the insider added. Must be nice! To date, Kylie’s fleet of luxury vehicles includes a $2.2 million LaFerrari Aperta, a $3 million Bugatti Chiron, assorted Rolls-Royces, a Mercedes G-Wagon, a Ferrari 488 Spider and more.

Scroll through the gallery below to see photos of Kylie Jenner’s best winter looks so far.

While vacationing in Aspen for New Year’s Eve, Kylie looked chic (and warm) in a $296 top from Moncler x Alyx Studio, as well as $430 matching leggings and a coat retailed at $1,965. She paired the look with Prada boots that come with a $1,500 price tag!

Another Day, Another Puffer Jacket

Nothing says winter fashion like a $2,650 Prada jacket, right?

Kylie and Stormi looked ready for some winter fun in their matching Marine Serre jackets.

How does Kylie look so hot while covered from fingertips to toes? We love the pop of color from inside her jacket!

Kylie showed off a new hair color (that perfectly matched her winter outfit) on December 7.

So Much Dior, So Little Time …

At this point, Kylie could open her own Dior store.

This is clearly a go-to design for Kylie.

Generally, Kylie wears a lot of color — but we like to see her rocking something more neutral!

If you’re a millennial, you know how major this outfit is.

Here’s hoping Kylie didn’t actually wear them in the snow!