How homey! Pregnant Nikki Bella showed off her adorable moon and stars-themed nursery for baby No. 1 on July 30.

In a series of video clips posted to her Instagram Stories, the Total Bellas star, who is expecting her first child with fiancé Artem Chigvintsev, showed fans her son’s gorgeous wooden crib, his changing table and a lovely bookshelf with all kinds of cute accessories on it. The 36-year-old also showed off a cute corner armchair where she will most likely nurse her little boy once he’s born. 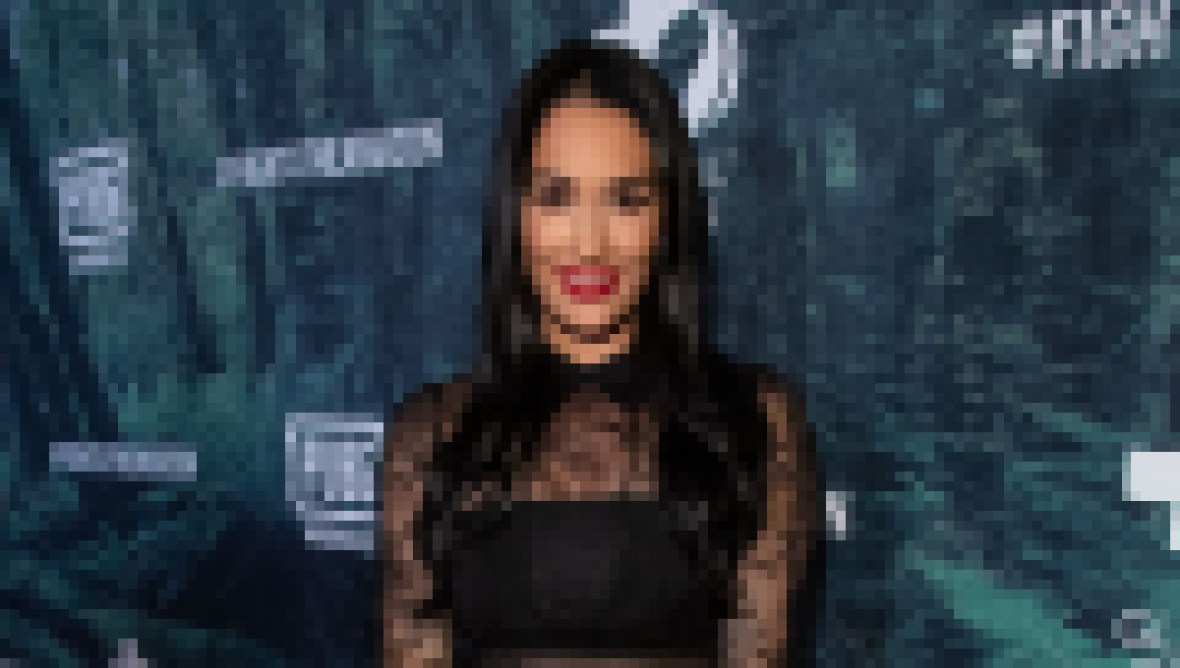 Inside Nikki Bella's Closet for Baby No. 1: Clothes, Shoes and More!

The WWE alum recently revealed her and the Dancing With the Stars alum’s decision to make their son’s first bedroom celestial. “I wanted something very soothing and meditative and also day-dreamy,” Nikki told MINI Magazine in July. “We have a lot of greys and blues throughout the nursery and dark wood. It’s super handsome!”

She also gushed over her decorating skills when it came to designing their upcoming arrival’s space. “I love the artwork I have hanging up and the quotes around his room,” she raved. “I have this big half-moon nightlight I am loving. The wallpaper is stars and even I get lost in them. I just go and sit in his room and it just feels magical.”

Nikki met the father of her child, 37, while appearing on season 25 of DWTS. At the time, she was still dating wrestler-turned-actor John Cena. The former flames split for good in July 2018. In March 2019, Nikki revealed she was dating Artem after months of speculation from fans.

The Russian dancer proposed to the brunette beauty while on a vacation in France in November 2019, but they didn’t reveal their engagement until early January. By the end of the month, Nikki announced her simultaneous pregnancy alongside twin sister Brie Bella.

The sisters’ due dates are two weeks apart — and Nikki is certainly excited to meet her little man. “You just look at this thing growing inside of you, and you’re like, ‘Oh my gosh, I can’t believe how I’m so in love with something I’ve never even met!‘” she gushed exclusively to Life & Style.

Scroll through the gallery to see photos of Nikki and Artem’s adorable moon and stars-themed nursery for baby No. 1!

Nikki’s son’s crib is going to be the best place to have a snooze. Check out that celestial wallpaper!

There are so many adorable decorations on baby No. 1’s bookshelf — and of course, some great books for bedtime.

“This place where you are right now, God circled on a map for you,” read the candle on Nikki’s son’s bookshelf.

Mom’s cozy armchair is going to be great for those late-night feedings.

Let There Be Light

If you think that lamp is cute, have a look at that little elephant to its right!

Nikki is already stacked with supplies for her sweet son. We can’t wait for her to meet him!