It doesn’t get better than this! Russell Wilson couldn’t help but give Ciara special attention when he cradled her growing baby bump at the Vanity Fair Oscars afterparty on Sunday, February 9. The 31-year-old seemed over the moon about becoming a second-time father.

This marked the couple’s first major public appearance since announcing they’re expecting on January 30. “Number [three],” they both captioned similar photos of the singer showing off her growing tummy at the beach. Ciara shares a 5-year-old son named Future Zahir Wilburn with rapper/ ex Future and shares 2-year-old daughter Sienna with Russell.

Speaking of real love, Russell was sure the “Goodies” artist was the one before they became an item. “I told somebody that’s the girl I want to be with before I even met her,” he told The Rock Church during an interview in 2015. “Before I met her, I was like, ‘I’m probably going to end up with Ciara.'” 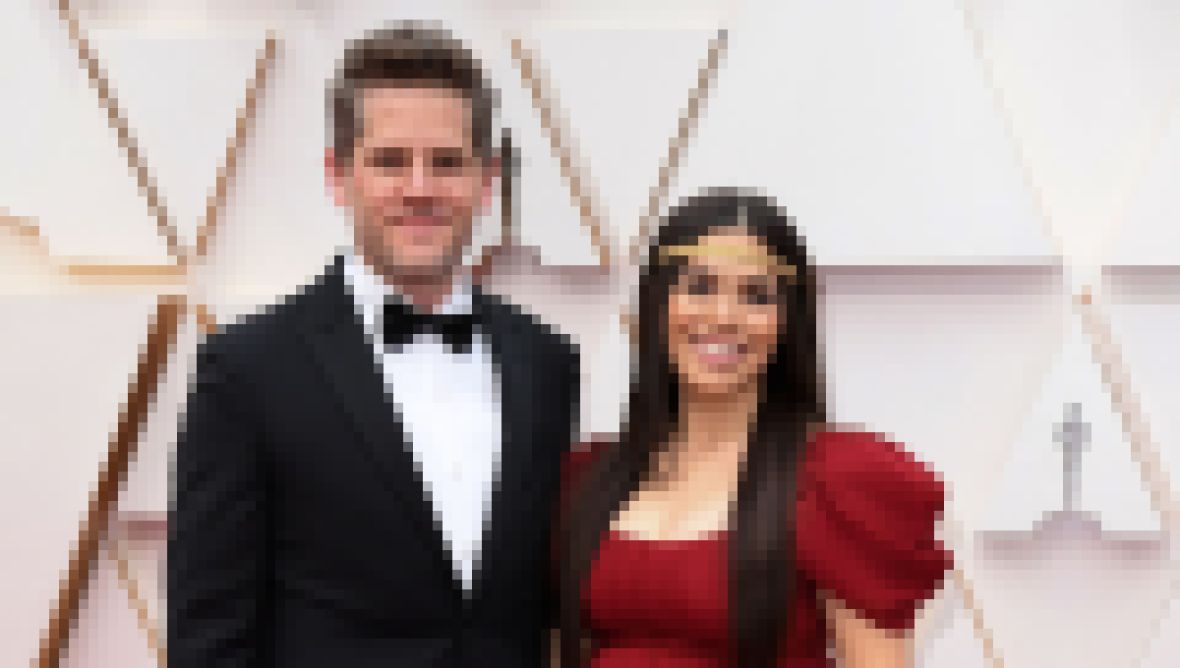 Russell and Ciara’s relationship only proves the power of manifestation is a real thing because by 2016, they were a married couple. Though it’s been positive all around, they did face some struggles prior to tying the knot after making the choice to stay celibate until they reached their big day.

“We’re hanging in there,” she told Cosmopolitan in February 2016 — five months before their nuptials. “I’m not gonna lie. I’m human, so it is not easy, especially when I look at him and I think he is the most beautiful thing I’ve ever seen — that I’ve ever laid my eyes on, to be honest. I’m like, ‘Look the other way! Look the other way!‘”

She continued, “But he’s such an awesome guy and the cool thing is that every day, we’re growing with each other. We get to have really healthy conversations and focus on each other as people. That is very important to me and him. It’s very valuable. We’re just enjoying ourselves and going one day at a time and praying and staying positive. Being strong here!” That’s relationship goals right there.

Keep scrolling to see photos of the lovely couple at the Vanity Fair Oscars afterparty.

While Russell and Ciara both dressed to the nines, the best accessory is that adorable baby bump.

How cute are these two, though?