Biologically speaking, Sofia and Nicole, 39, aren’t related. Lionel Richie and his first wife, Brenda Harvey, legally adopted the former Simple Life star when she was just 9 years old. That said, Sofia, Nicole and even 12-year-old Harlow, whom Nicole shares with husband Joel Madden, bear a striking resemblance to each other. “Triplets,” Sofia’s longtime best friend Vas J Morgan commented. “Wait, I can’t tell which of you is the youngest,” added one fan, while another wrote, “Literally the same faces.” 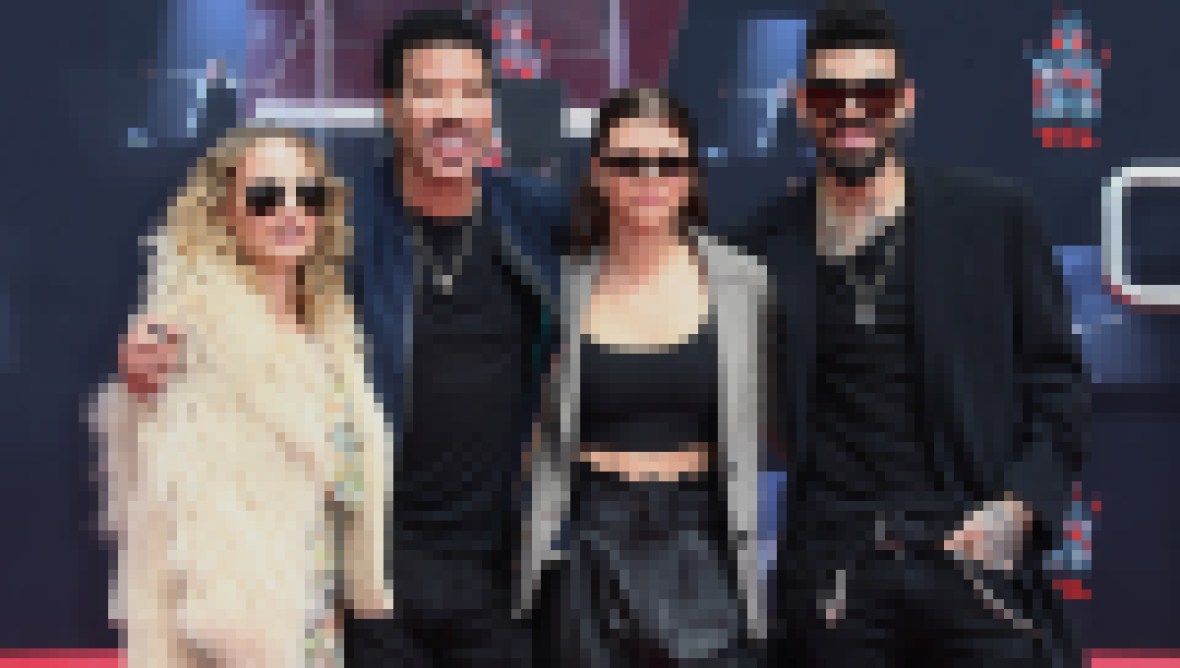 Here's Everything You Need to Know About Sofia Richie's Famous Family

Since splitting from her boyfriend of nearly three years, Scott Disick, in mid-August, Sofia has been spending a lot of time with her loved ones. “She’s following her family‘s advice and just taking each day as they come,” a source previously told Life & Style. “She wants to get seriously into acting and needs to focus.”

According to the insider, Sofia’s on-again, off-again relationship with the Keeping Up With the Kardashians star, 37, “was getting to be very serious [with] a lot of responsibility.” Ultimately, the California native “didn’t want to be a stepmom” to Scott and ex Kourtney Kardashian‘s three children — Mason, Penelope and Reign — at such a young age.

“Getting back together would be easy, but Sofia doesn’t want to go backward,” the source added. She “checks in” on Scott occasionally, but is “keeping a distance from him that will help her move on.” As it stands, Sofia still follows the Talentless founder on Instagram. Scott, on the other hand, doesn’t follow her back. Even so, on September 21, the New York native commented, “Shanah tovah umetukah,” on Sofia’s Instagram post in honor of Rosh Hashanah. In English, his message translates to “[have a] good and sweet year.”

As for Sofia jumping back into the dating pool? She and Jaden Smith briefly sparked romance rumors after being photographed packing on the PDA during a beach trip in early September. However, the “Like This” artist, 22, made it clear they’re “just homies.”